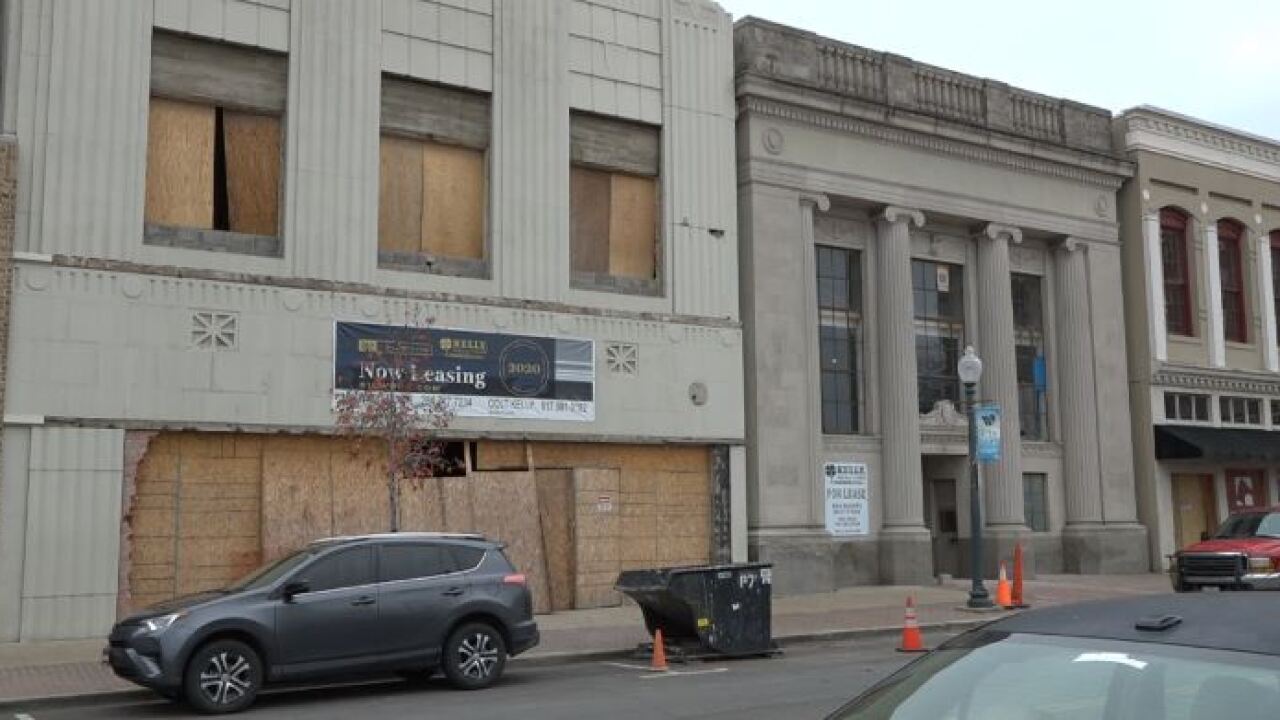 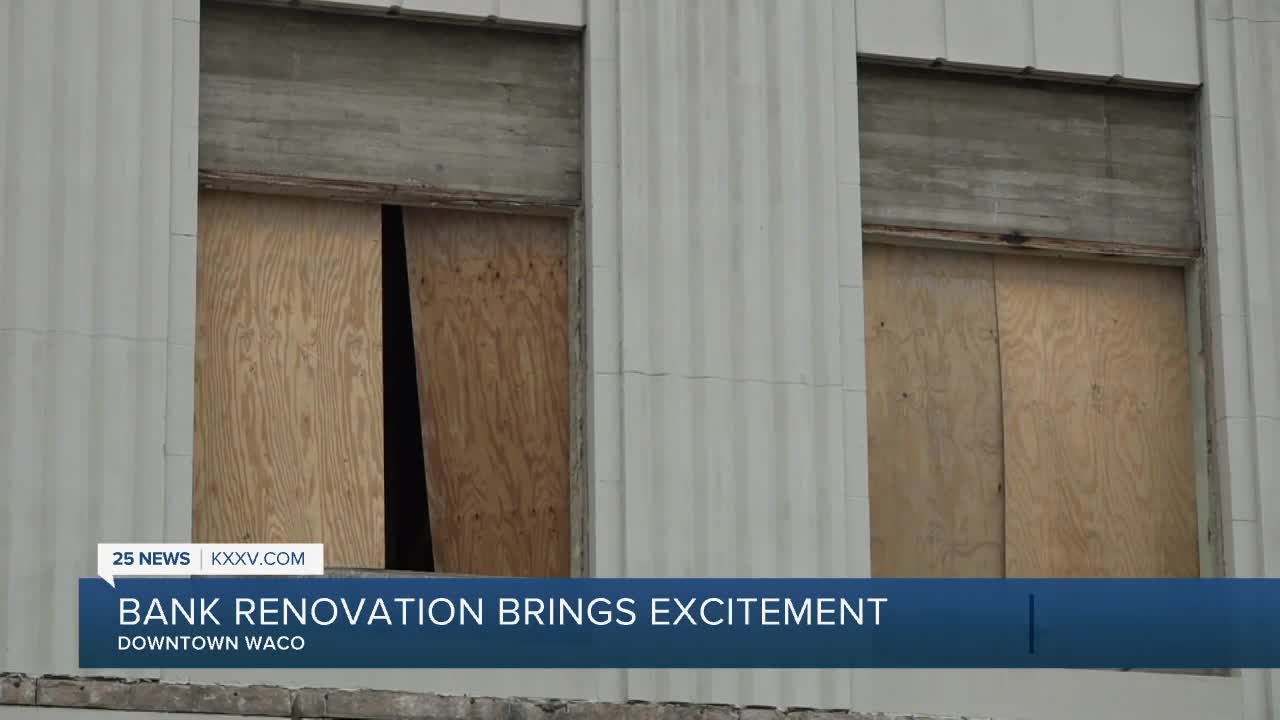 WACO, TX — The historic building, previously known as the Bank of America building, and before that the Strand Theater, is getting some much needed renovations.

Built in 1920, these upgrades will hopefully preserve the building's beauty for another 100 years to come.

The contractors on the job have created a 55,000 square-foot space from the original 35,000, but there is still some work to be done before the building is completely finished.

Surrounding businesses are excited as they've wondered and watched for years on what this building will become.

"They've been pretty much gutting it for over a year," said Michael Suttle, manager at Dichotomy Coffee and Spirits.

He's worked next to this historic building for seven years and has even gotten a chance to see inside the building before it closed in 2017.

"I've been in there when it was Bank of America, and it's a really cool building and I've seen some of the progress that they're doing and it's going to be really cool to see it once it's done," Suttle said.

The outside facade will remain the same with some modern upgrades on the inside, but there will still be reminiscence of the Strand Theater.

"The more traffic the better off we all are," owner Jake Black said.

As a lunch spot, many businesses rely on the foot traffic that comes from those in downtown Waco. But with a pandemic, there haven't been as many that stop by.

"We need more office people walking around, walk traffic. We're not like people at the mall with Christmas shopping. That doesn't benefit us at all in downtown," Black said.

As many business have lost revenue over the last year due to the COVID-19 pandemic, a new building means hope for the future.

"I'm ready for some sense of normalcy, which I think everyone is," Suttle said.

"The more development in these times is a good thing and especially if they can get them all rented," Black said.

The project is expected to be completed in the first quarter of 2021, and space is still available for rent.