Hispanic media likely to grow as number of Spanish-speakers increases 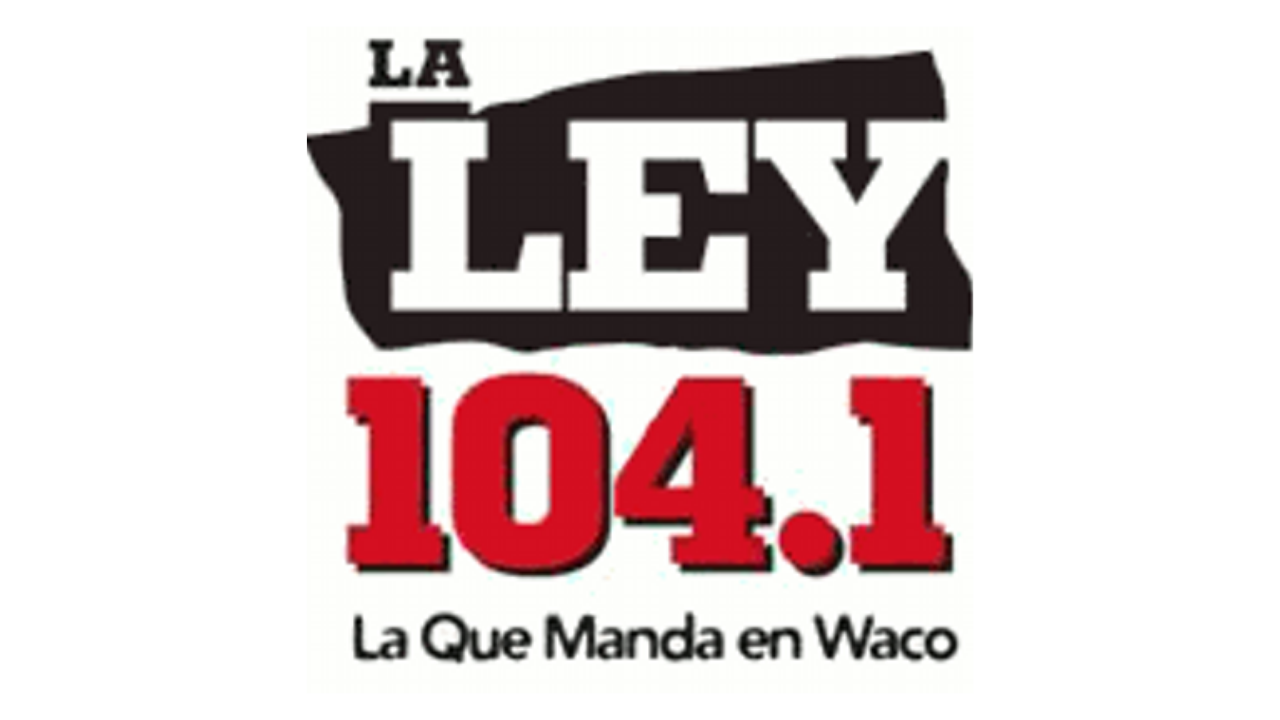 WACO, TX — The general sales manager of the biggest Hispanic radio station in Central Texas says Hispanic media has dug in and will hold on.

Popular shows are being produced with an eye toward keeping listeners engaged.

"Spanish shows, what they do is they mix not only the music but the news component, the weather component, the traffic component, sports updates all into one so people don't have to go to different stations to get all their information," said Hector Sabido, general sales manager of La Ley 104.1

It works, meaning even non-Hispanic stations try to copy it, but La Ley operations manager Cynthia Lopez says that's hard to do.

"It's a total different ballpark because they're playing a little bit. They want to get into the Latino, but which is great. Everybody wants a piece of the pie, " she explained.

Lopez says part of her station's secret is the music itself.

"The music the Spanish music, it's very rooted to your culture. For Mexicans if I wanna listen to the music of my country, I listen to La Ley," she said.

Sabido believes Hispanic media will only get bigger as the number of Latinos swells around the world.

"We have seen the number of Spanish stations grow in the U.S. in the last 10 years, and so that shows you there's a lot of demand for music in Spanish," he said.

Demand for music, sports, you name it in the language of your family.