Hispanic audiences are not one single group, but many different cultures 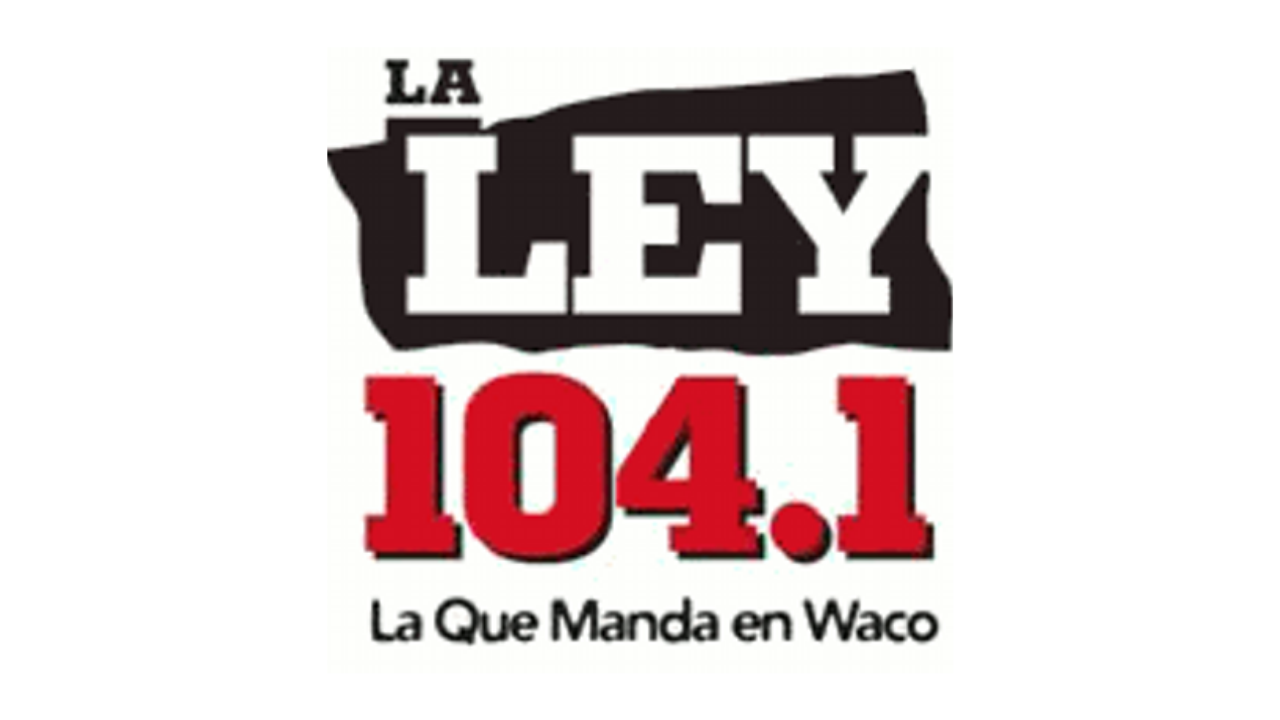 WACO, TX — They may all speak similar languages, but Hispanic cultures are as different as north and south in America.

"There is just as much diversity among the Hispanic or Latino culture as it is. You have different countries, different ways of thinking. In many cases, the different Spanish that is spoken," explained Hector Sabido, General Sales manager for "La Ley" 104.1.

As group, America has a force to be reckoned with in Hispanics. Hector Sabido says the the current census will show it.

"You will see a huge surge among the Hispanic demographic," he said. "They're very loyal, very loyal, the listeners listen the longest," said Cynthia Lopez, operations director for the "La Ley" stations.

Hispanic media puts those groups together helping business and the economy.

"They're one of our newest customers we'll be celebrating their grand opening this weekend," said Sabido.

Other car dealers and other advertisers do too, but it never happens quickly.

"It takes sometimes months, to develop that relationship. Very rarely will I close a cold call with a Hispanic client and close a deal," said Subido.

A different sales pitch for a different culture, one where one-on-one connections matter above all else.

Radio "La Ley" works to keep a lion's share of the audience.

"The advantage that we have, is that music is really a bridge builder. Among people regardless of race, ethnicity, age," said Sabido