Heritage Village to offer stays one block from Silos 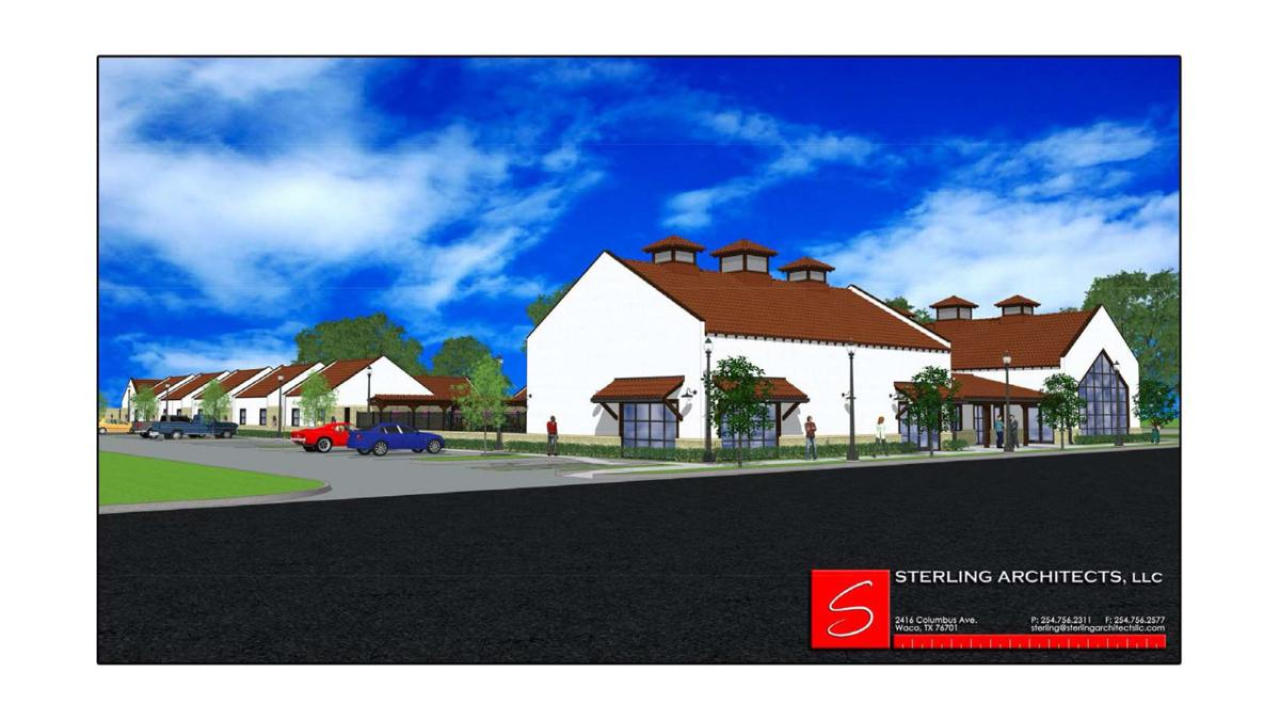 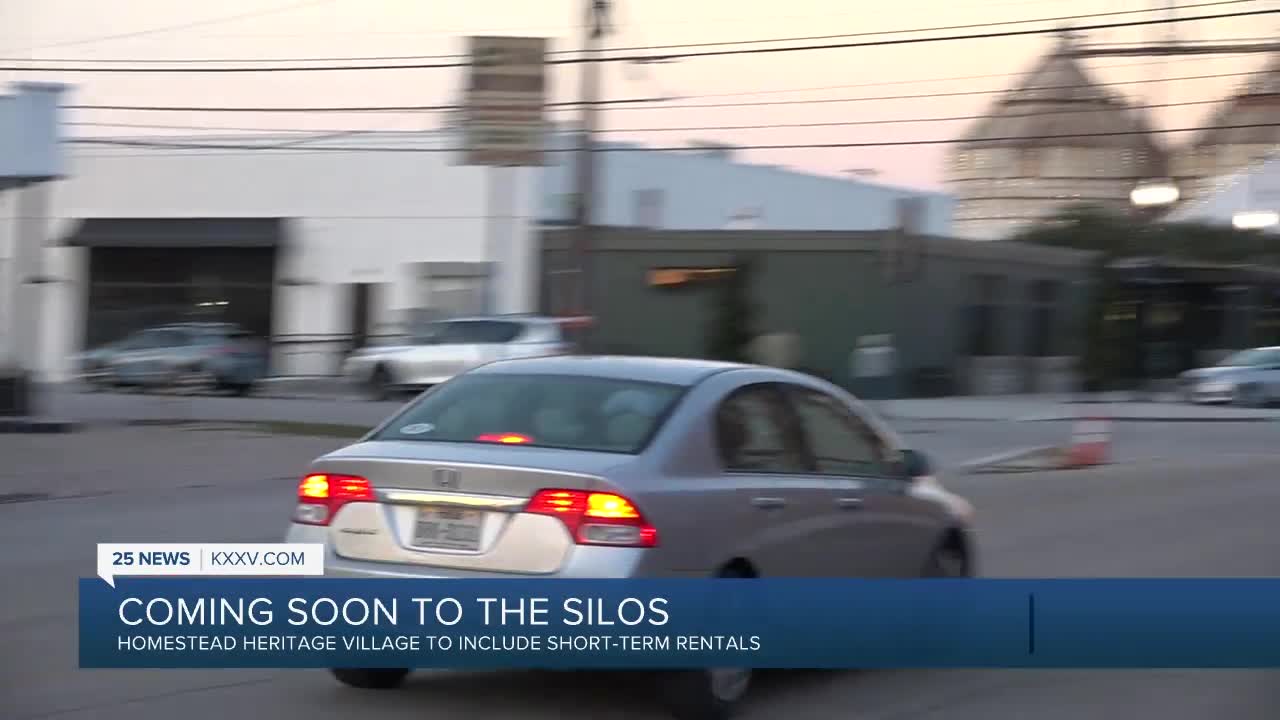 WACO, TX — If you or out-of town relatives ever wanted to stay at or near the Magnolia Silos, you'll soon get your chance.

A group well-known to Central Texans is creating its own village to complement the growing Silos development.

The folks at Homestead Heritage have a whole new experience planned for the Waco Silos District that experts say could turn that area into its own separate downtown.

Justine Slawinski and her friend say just one thing brought them to Waco from Michigan.

"So we're here for a girls weekend in Waco, and yes, Magnolia's the big pull," she explained.

Soon, Caleb Tittley of Heritage Restorations says visitors have more to do than a weekend can accommodate.

Homestead Restorations, an off-shoot of Homestead Heritage, who run the popular folk village just west of Elm Mott, have partnered with Elm Equity Partners to put a sort of miniature "Brazos de Dios" in the middle of downtown Waco.

The project, which is slated for a vacant lot at Webster Avenue and South 8th Street, would sit just a stone's throw from the Magnolia Silos, which is about a block away.

Those behind the plan say it will lure more traffic, making the Silo District more of a shopping area than ever.

”I would imagine there's going to be a lot of cross-pollination. You know, Waco's not a huge town, and so I think a rising tide floats all boats,” said Tittley.

That's why the Waco Tax Increment Financing (TIF) board wants to kick in almost half a million into this $3 million project.

Development experts say with the increased draw, Waco stands to make back its investment many times over.

"That's where you see sales per square foot start to skyrocket.You see length of stay start to increase, and that's what's good for Waco, is that people don't just come and then stop in and just leave, they linger," said Megan Henderson with City Center Waco.

Henderson says that counts for visitors from out of town and Central Texans looking for a stay-cation.

Will it work? Just ask Slawinski, who just added a third day to her Waco stay.

"Seeing a lot of the shopping that we can do, that we can fill a whole weekend by just staying in Waco," she said.

The project will get underway next year after the Waco City Council approves the TIF money to support the village.

That money will pay for things like sidewalks, water and sewer improvements and electrical work to accommodate the 12 rentals, the artisan shops, a cafe and garden in Heritage's traditional style.