Hemp meeting brings Texas questions out into the open 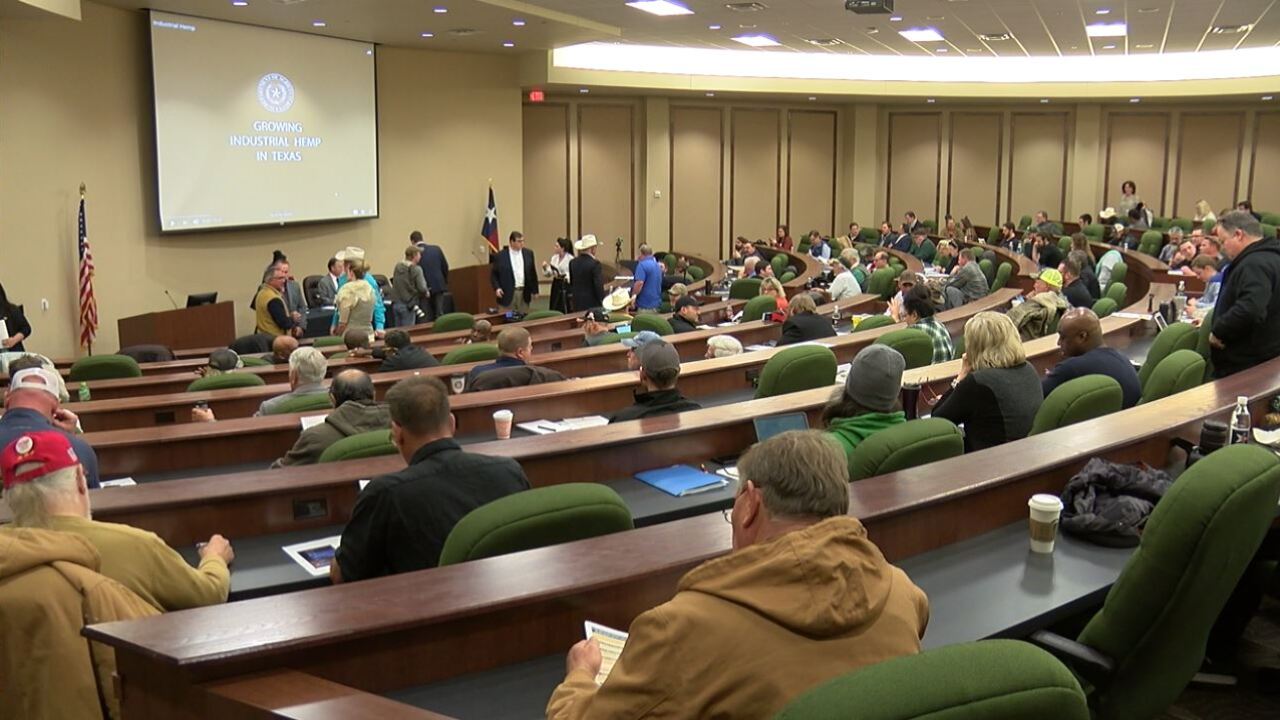 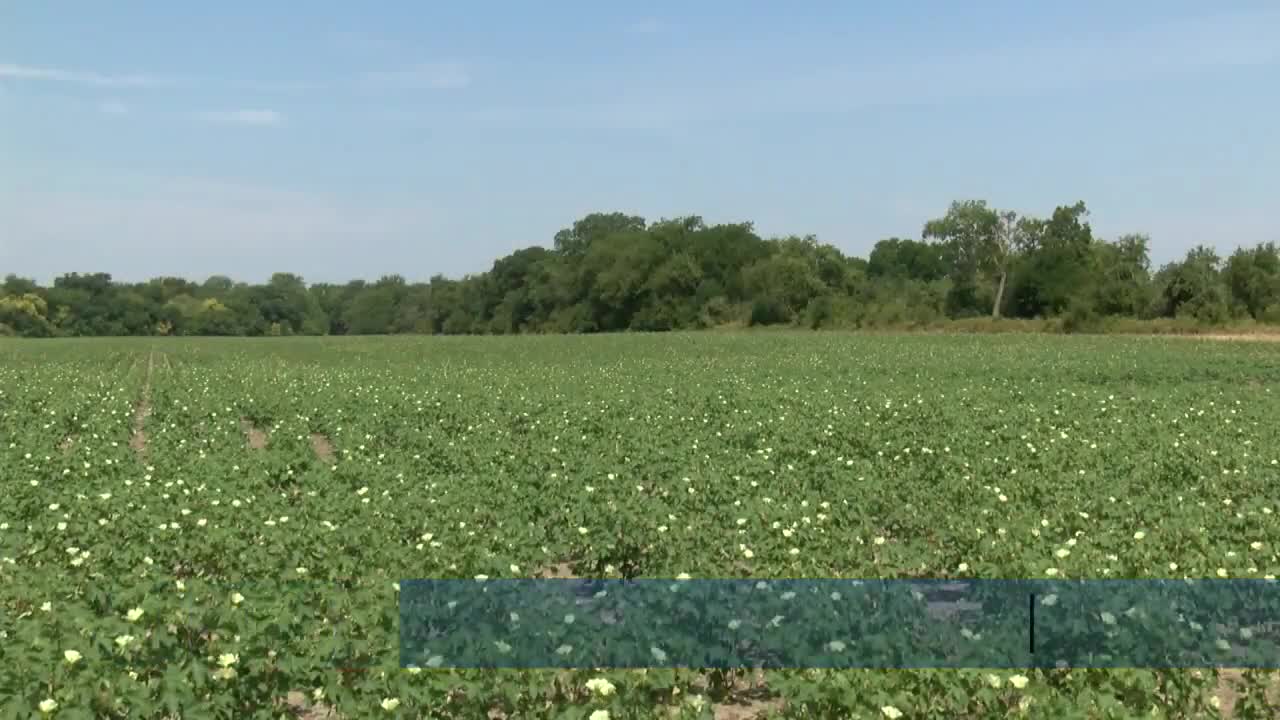 WACO, TX — Texas leaders heard a lot Wednesday about an old crop that's new to Texas, but one that farmers say could provide big benefits and make them, and the state, lots of money.

Lisa Martinez and Barbi Nichols of Comanche describe themselves as farmers of the "new cotton."

They grow hemp, a non-narcotic cousin to marijuana, which they say can do anything cotton can, and more.

Wednesday, they and farmers from around the state came to give input on how Texas should promote and regulate hemp farming

"So we know that lobbyists work with 'em. We know that groups and organizations work with the government to put these regulations in place, we need to make sure that the little guy's heard," Nichols explained.

She and Martinez believe their crop has potential.

"We think that like the cotton farming can be replaced with hemp farming," said Martinez.

They believe hemp farming could at least supplement cotton, something on which the Texas Ag Commissioner agrees.

”Our goal is to have the best hemp program in the United States,” said Commissioner Sid Miller.

But policymakers, farmers and police have to have a common frame of reference.

"It's kind of like1920s. We're ending prohibition. If you're a pothead and you think this is for you, I promise you, it's not. I promise," said Commissioner Miller.

Among the big topics discussed were what to do with crops that get stressed by water and heat, along with sending the plant into "hot" or "defense mode" where it might produce the narcotic THC.

"Anytime the TDA opens up something like this to hear the farmers opinion, you know, it's good to jump in on that," said Sonny Beber of Waco Hemp Farm LLC.

Right now, the state wants to destroy those crops, but these farmers say, "let them sanitize and use it."

"We would love to just buy the hot crops and just turn 'em into housing supplies," said Nichols.

So it can build a new economy that will help a growing Texas.

Commissioner Miller will take the ideas presented and discuss them with his 24 member advisory council.