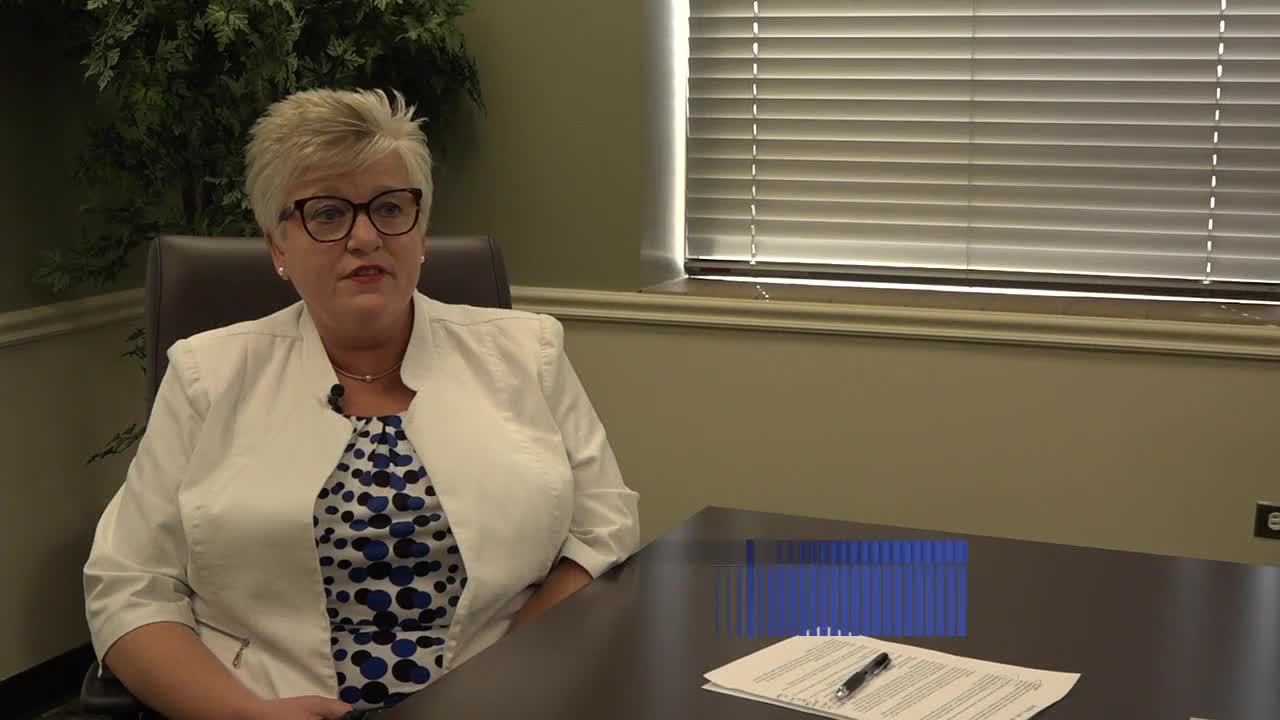 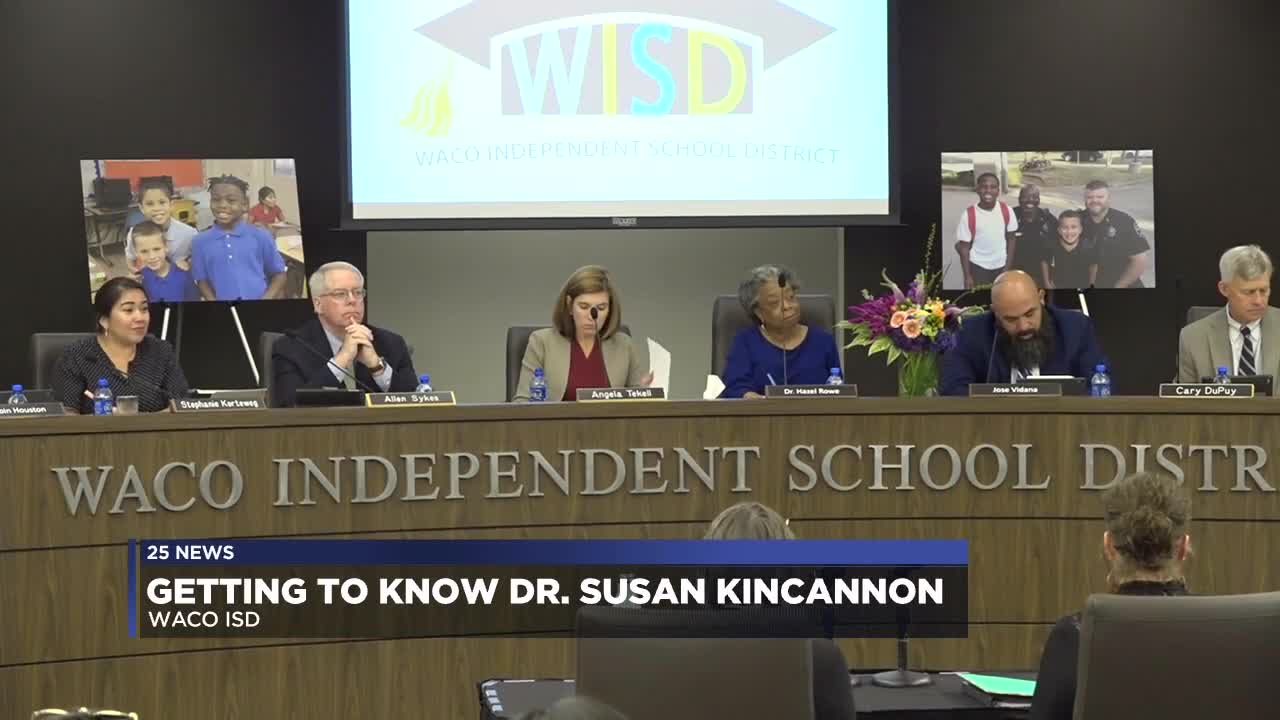 Having started her position September 5, Kincannon has hit ground running with plans for improvement,

"In Waco there's a higher concentration of poverty, and I think there are some skills teachers need to have that are and need to be implemented more consistently to ensure the success of the students. Structure is going to be very important, and that will be important in training new teachers as well," explained Kincannon.

Kincannon's arrival to her new position with Waco ISD didn't come without critique. Several parents voiced concern at the Waco ISD board meeting where Dr. Kincannon was voted to be hired.

Waco ISD parent Anita Phillips said in part, "It still brings me about some concerns because of the districts she's worked with."

Many other parents voiced similar concern as the demographics between Kincannon's former districts are significantly different than that of Waco.

"Parents who were vocal were concerned that the districts you have worked for have different demographics than Waco. Is there anything you would like to say to address that?" asked 25 News' Erin Heft.

Superintendent Kincannon responded, "Sure. I understand parents don't know me and obviously don't know the body of work. I think what's different is the student population. I know instruction and know how to address instructional strategy and I'm confident that we can really do some great things here for kids."

"In your mind at all does that affect how kids are educated?" pressed Heft.

"You know when I walk the halls here and look into the classrooms and I think about my past and the work that I did in both Temple and Belton ISD, I see so many similarities," said Superintendent Kincannon.

Growing up in Copperas Cove and spending the last 31 years working in education within the Temple and Belton areas, she explained she is excited to be in Waco near her daughter and to be working with Waco ISD.

"I love this work. I love the complexity of the work. School districts have lots of systems operating under a bigger umbrella called education, but it's probably the most complex job you can imagine because you're dealing with kids and families and community members, instruction and technology," said Kincannon. "Some of my fondest memories were in curriculum and instruction. I was ready for a change."