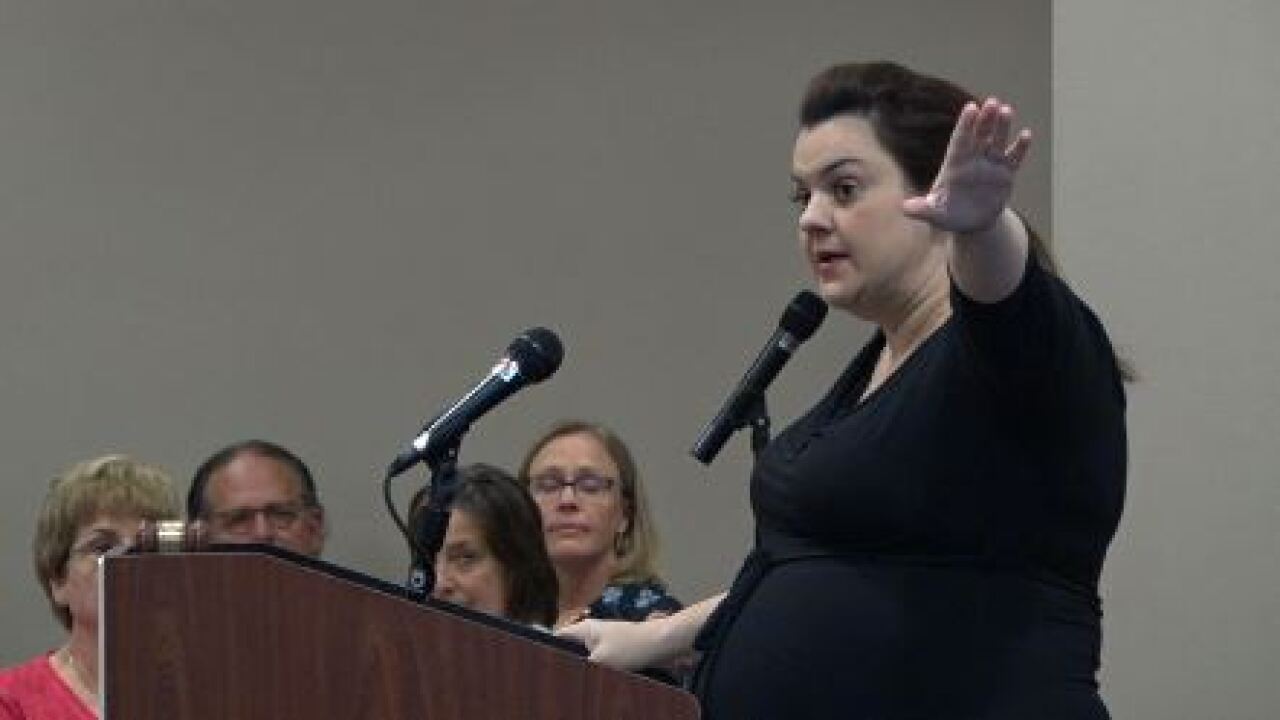 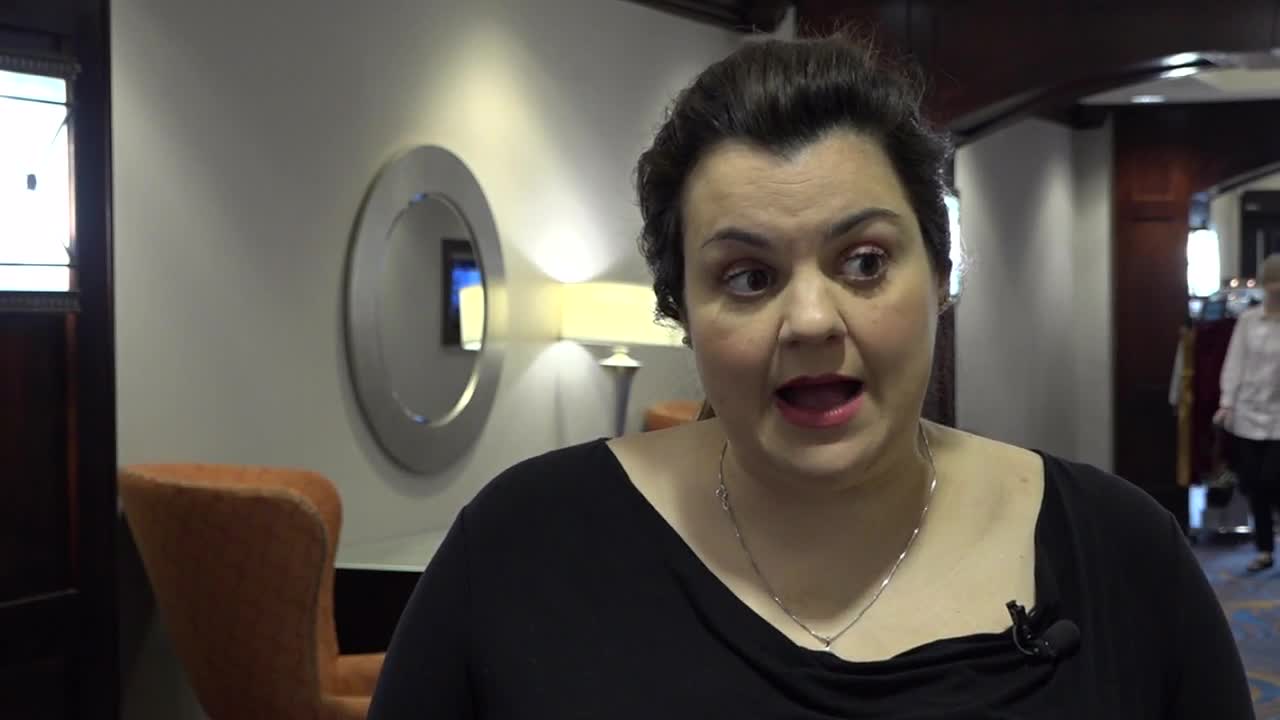 The McLennan County Republican Women invited Johnson to speak at their luncheon. She shared her conservative values, faith and thoughts on abortion with the crowd.

"I don't think that pro-choice people are evil, but I think abortion is," Johnson said. "Abortion is evil. Many things we see today are evil. The sex education programs in our schools, they are evil."

This is the second time Johnson has spoke to this organization and the first time since the premiere of her movie "Unplanned."

"Unplanned" hit theaters in March. The movie examines the dynamics of the abortion debate in America through Johnson's eyes.

The movie was given an R rating by the movie industry’s ratings board since it goes into the medical clinics where abortions are performed and depicts the procedure itself in graphic scenes.

Johnson was once one of the youngest Planned Parenthood clinic directors in the country. She underwent two abortions of her own, but after assisting in another woman's abortion at the clinic, she had a change of heart.

"I just thought, I can't escape what we're doing here," Johnson said. "This is what we do every day. We provide abortions every day, whether it's through surgical abortion or medical abortion or referring for abortion, I mean, this is who we are."

Just a few days after witnessing the procedure, Johnson quit her job. She said she was scared to leave at first, not knowing what she would do next.

"This had really become my identity, who I was," Johnson said. "I was this pro-choice feminist for so many years and I thought, who am I going to be if I'm not that?"

For the last decade, Johnson has traveled the country to share her story with others.

"Knowing what I know now, knowing what happens to these babies during abortion, I just cannot be a part of this anymore," Johnson said. "There is no fear in speaking truth. I just hope to encourage people and empower them to be speakers of truth."

Stephanie Mabry is the director of development and community affairs for Planned Parenthood Waco. She said Johnson's story is one they've heard for years.

Mabry said Planned Parenthood believes that everyone’s personal decisions about pregnancy should be respected and valued.

"We work hard to make sure all of our patients can make their own fully informed medical decisions without judgment, coercion or shame," Mabry said.

Care Net of Central Texas was also at the McLennan County Republican Women event. Care Net provides care, support and information to women going through an unexpected pregnancy. To learn more about its services, click here.