Despite dwindling membership, some Free Masons in Central Texas are optimistic about the future 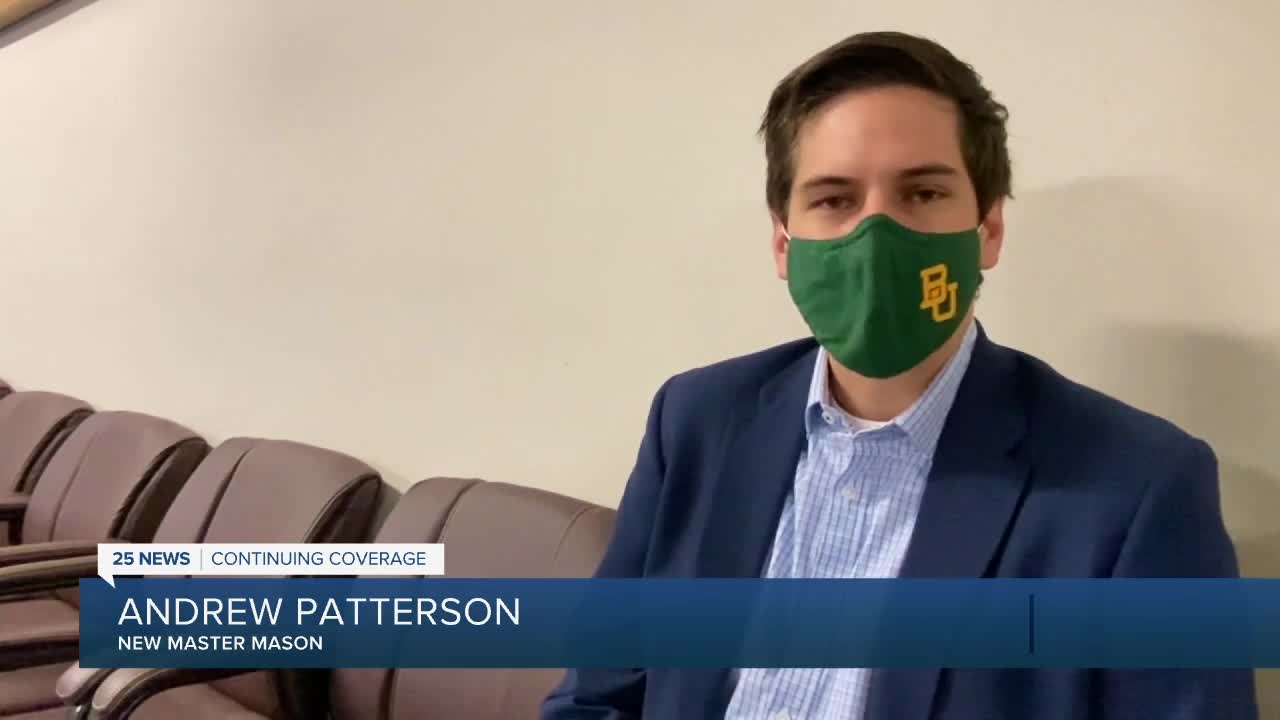 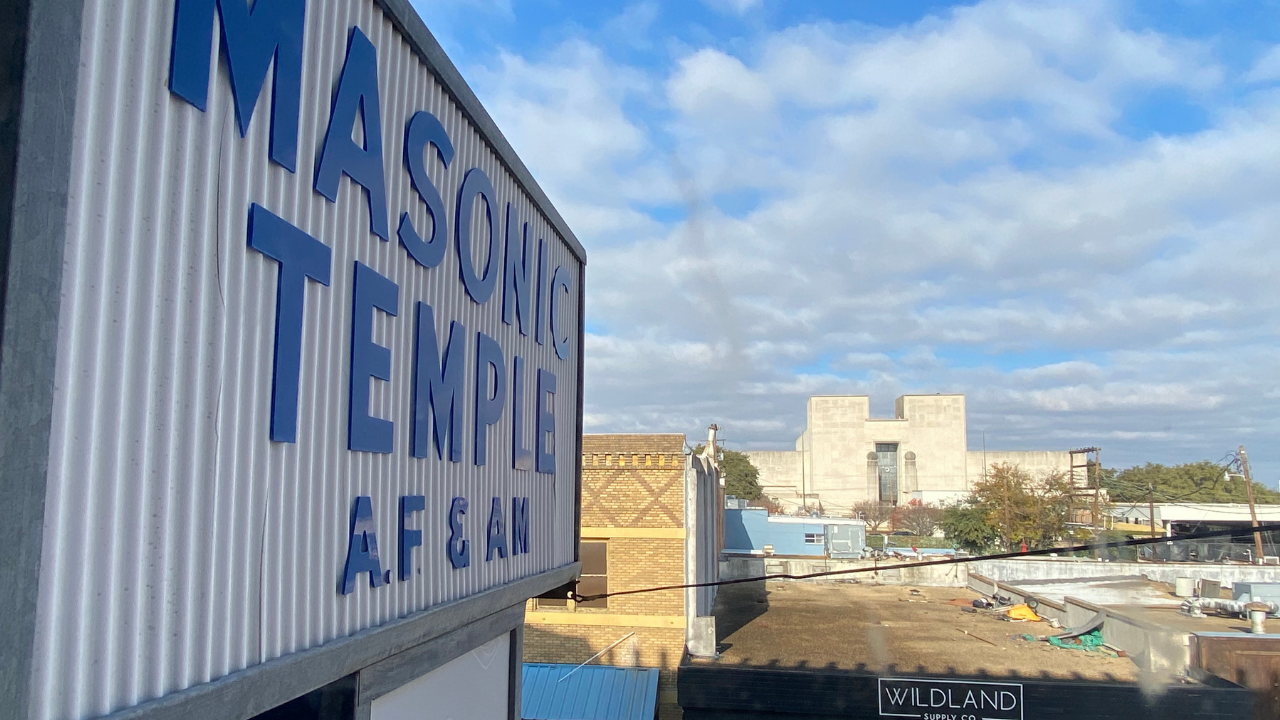 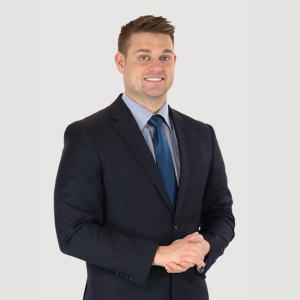 WACO, TX — 25 News recently reported the concerning decline in Masonic membership and the concern some Masons feel over their future. Since that time, several Mason has reached out to share a different perspective about why they're optimistic for the future.

Masons of the Baylor Masonic Lodge #1235 in Waco say that while there's certainly been a decline in numbers from a long-term perspective, there's also been an improvement in the organization's ability to attract younger talent.

"We are very excited about the things going on in our lodge right now," Past Master Scott Irwin said.

Age is the primary factor in the decline of dwindling membership. 25 News previously reported that the average number of members within some houses is above 70, with thousands of members passing away each year.

Overcoming the age cap is a massive obstacle in attracting new members, and based on the crowd at Baylor's Masonic Lodge on Wednesday, they've seen some success in jumping the hurdle.

Among the crowd is Andrew Patterson, a law student at Baylor University in his early 20s who's recently obtained the title of Master Mason at Baylor Lodge. Patterson says he inquired about membership because he wanted to learn more about the city of Waco, from where he's not from initially.

“I’ve met a lot of good guys," Patterson said. "With me being younger, they have a lot of experience that I can learn from.”

Jason Williams is a veteran and became a member of the Masons in his early 30s.

The secret for recruiting a younger pool of members? Spann says in many ways, it comes to getting your brand out front and center.

"I wear something as much as I can that signifies I'm a Mason," he said.

While Masons can outright solicit new members, it can be a challenge in having someone ask about membership first. Spann says something as small as a coin can go a long way towards initiating a conversation with someone towards becoming a member.

"I'll carry something, even if it's just a coin with the Masonic emblem on it," he explained. "I can't ask you to be a Mason, but I can certainly inquire as to the knowledge you have of our fraternity."

As for whether he's concerned about the existence of Free Masons in the future, Spann says he's not.