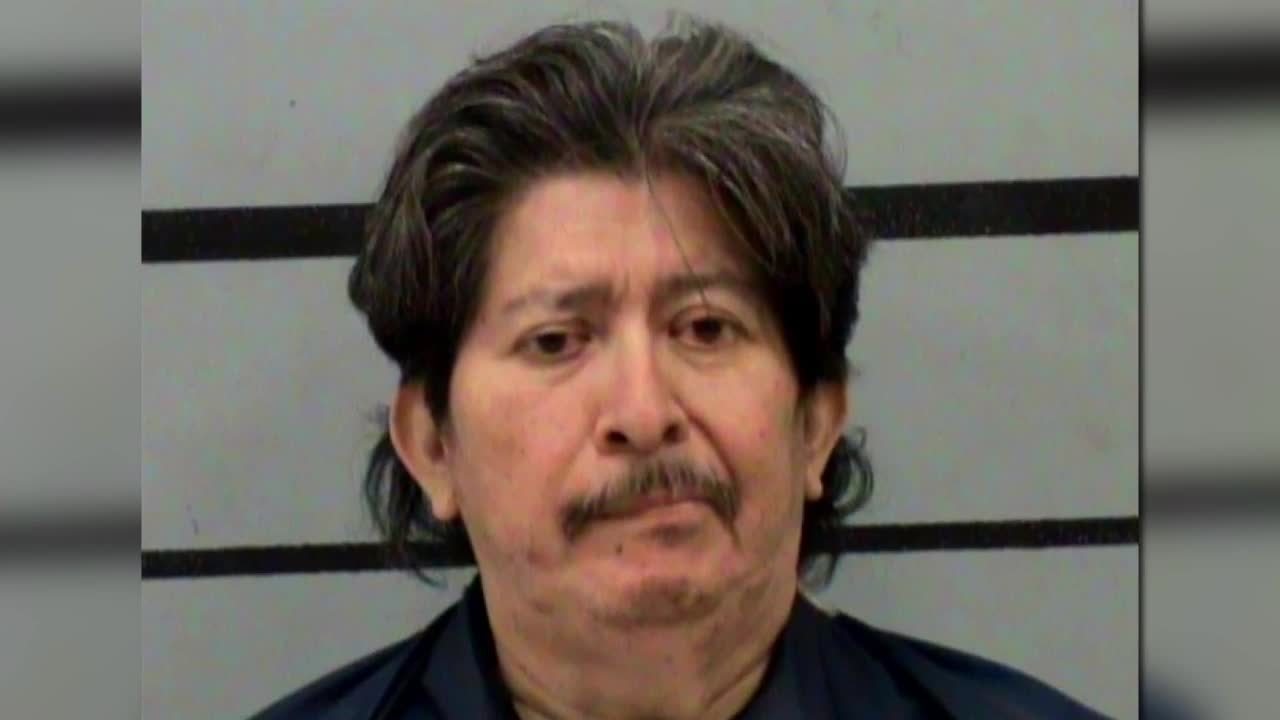 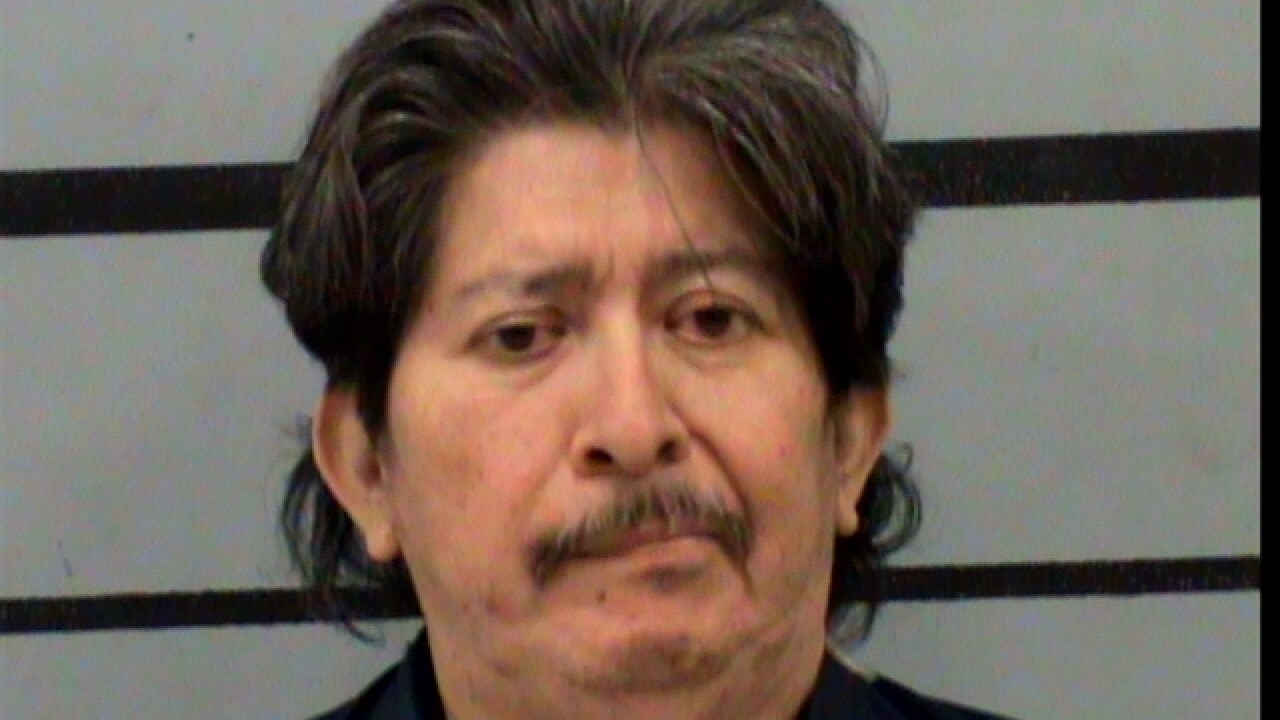 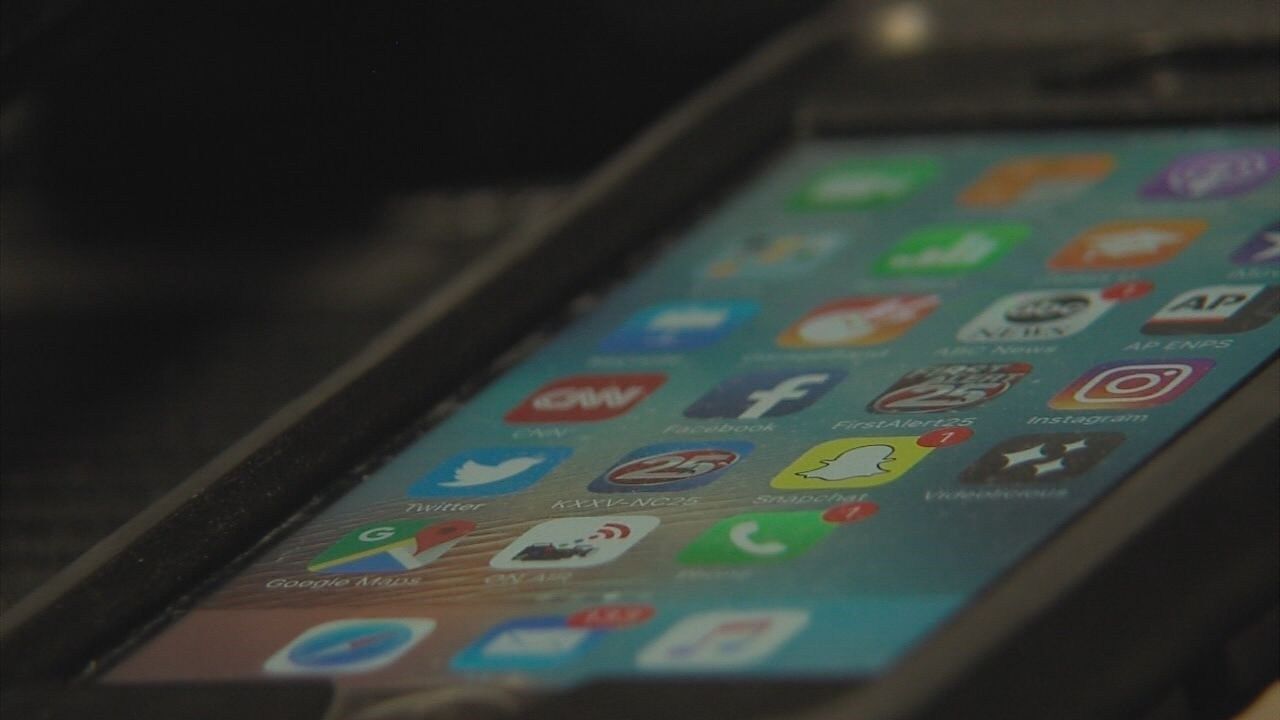 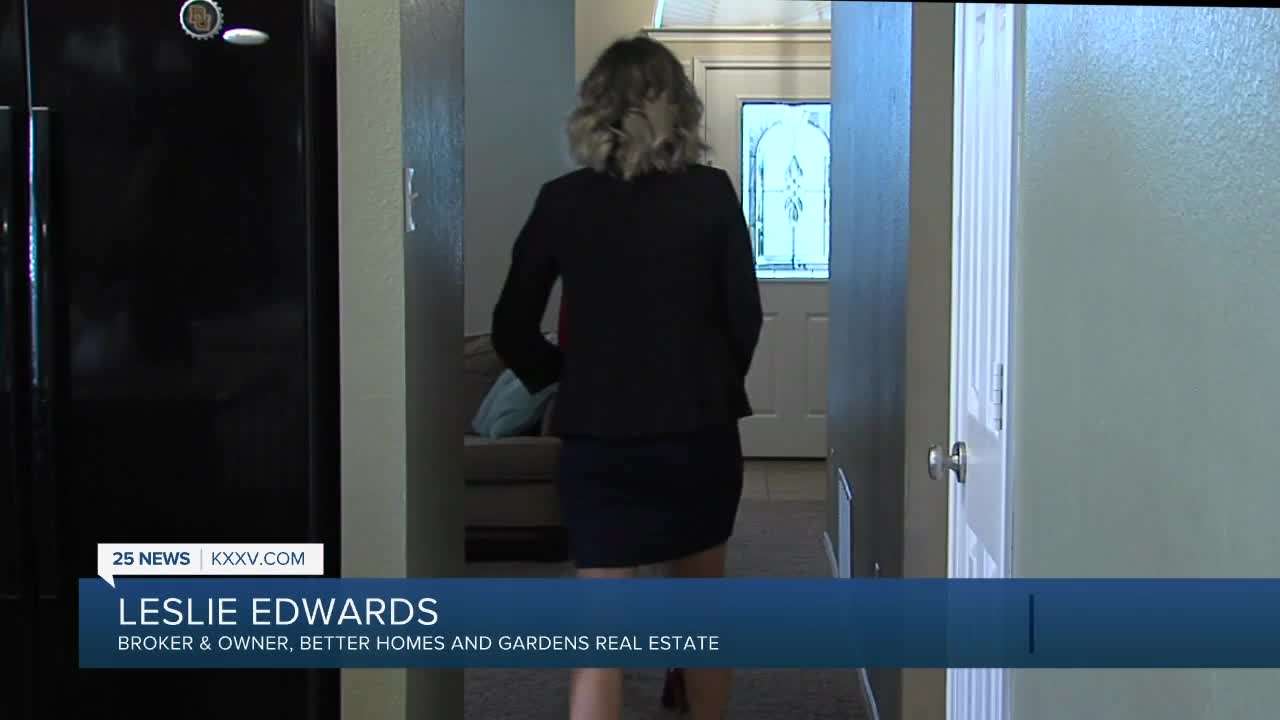 WACO, TX — The McLennan County Sheriff's Office have arrested a man for cyber-stalking real estate agents and their children.

Authorities traced 56- year-old Andy Castillo to his appartment in Lubbock and arrested him in connection to cyber-stalking six female real estate agents in Waco.

"The text messages have been explicit," said Detective Joe Scaramucci of the McLennan County Sheriff's Office.

The stalker went one step further by taking screenshots of photos of the agent's children off of social media, sending it to the victims and asking if they could have sexual relations with the children.

Detective Scaramucci explained the only trend between the women is their occupation.

The incidents were reported over the last two weeks.

The sheriff's office said they believe there may be a second suspect involved.

Castillo was charged with criminal solicitation to commit aggravated sexual assault of a child.