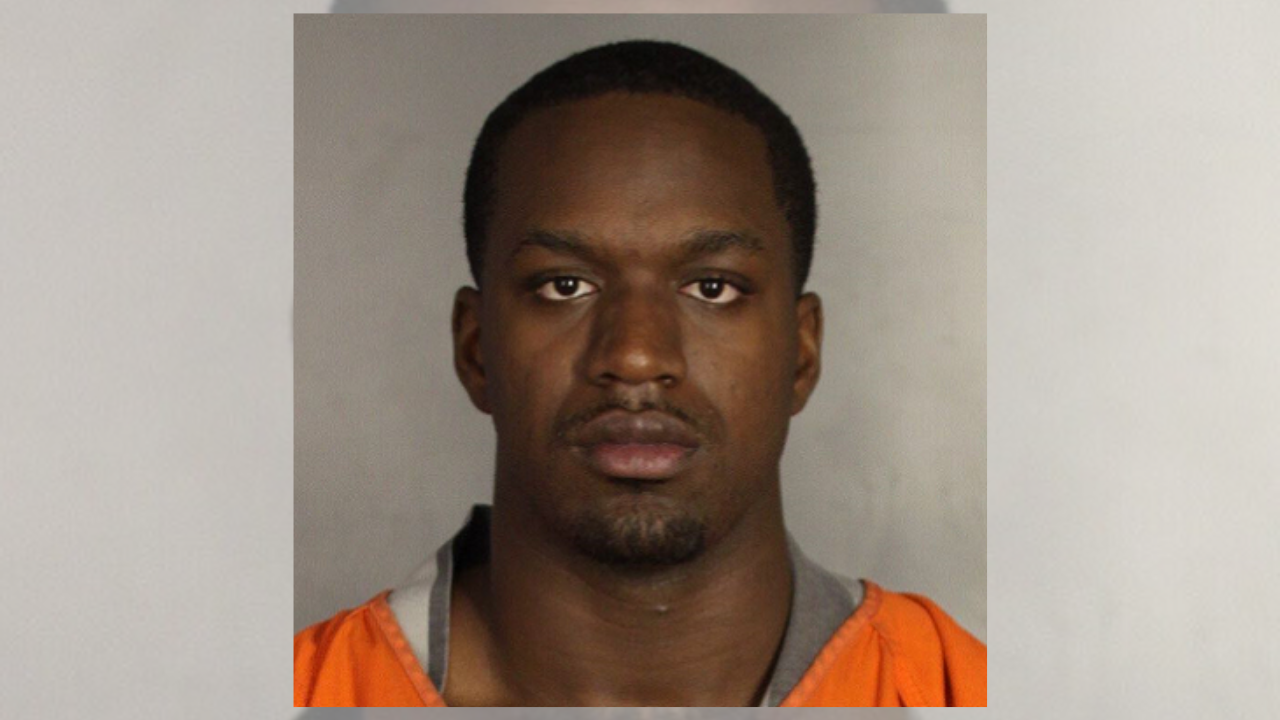 The Texas Court of Criminal Appeals has denied a motion for a rehearing on the reinstatement of former Baylor University football player Sam Ukwuachu's 2015 sexual assault conviction.

A jury sentenced Ukwuachu to 10 years probation in 2015 for sexually assaulting a female soccer player.

In 2017, Ukwuachu provided an affidavit by an expert in computer forensics who agreed that it was impossible to accurately verify a location from the phone records without reviewing with an expert. Ukwuachu complained the state referenced the time and location from the records.

He argued that the use of these records violated due process because it created a false impression with the jury.

During this time, the 10th Court of Appeals agreed with Ukwuachu's defense, and the conviction was overturned.

The Criminal Court of Appeals also sent the case back to the 10th Court in consideration of other appellate issues that had not yet been considered.

On January 13, 2021, the Court of Criminal Appeals denied the motion.