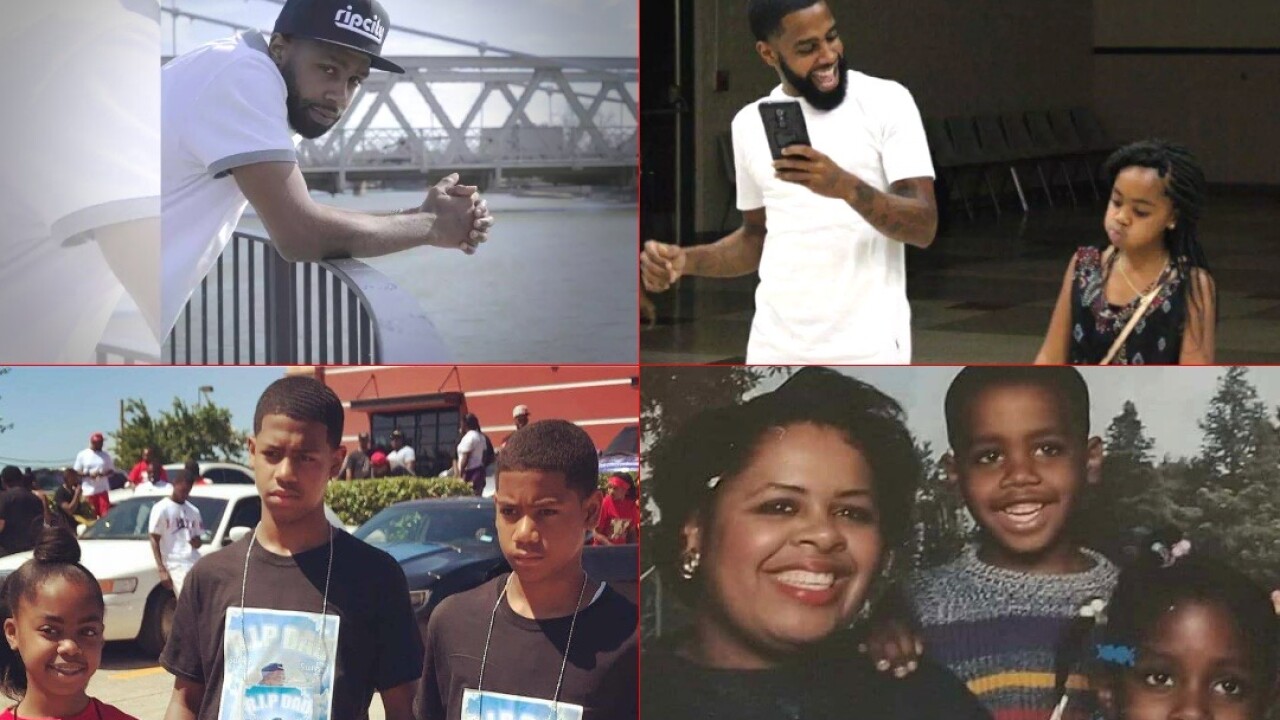 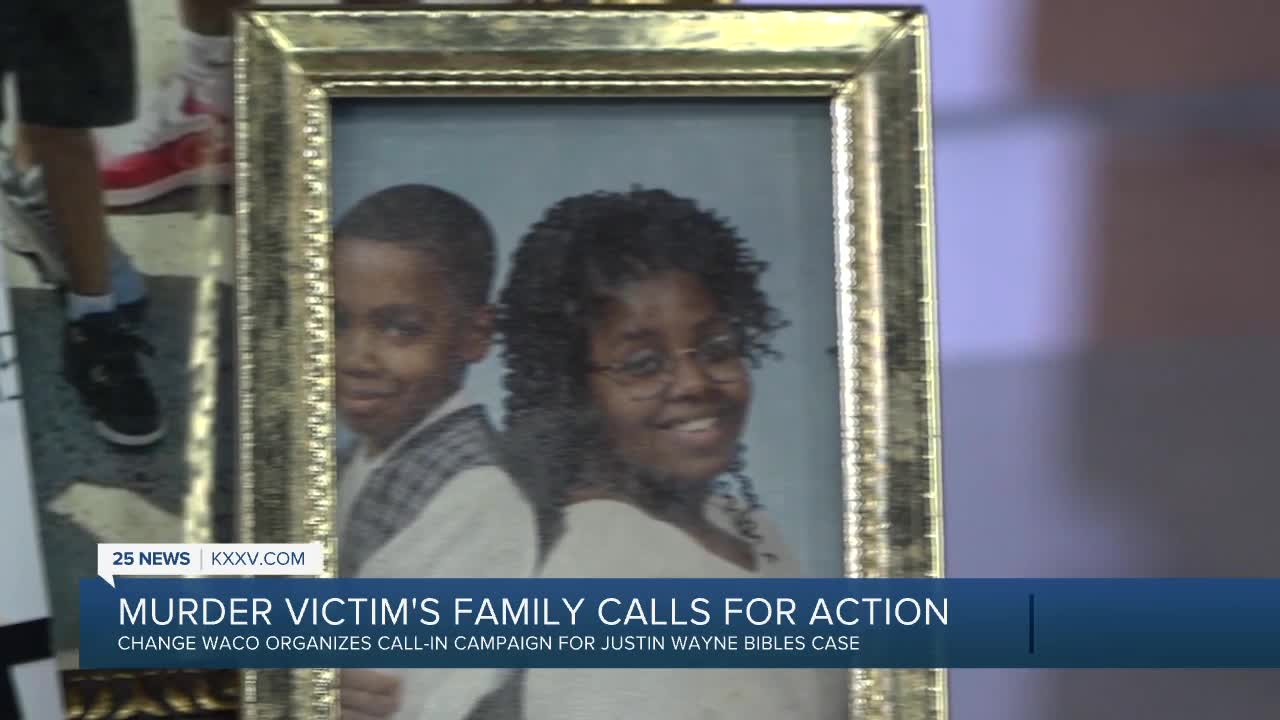 WACO, TX — On Monday, August 3rd, the family of Waco murder victim Justin Wayne Bibles will call the investigator and McLennan County District Attorney on the case to push for action.

Zada celebrates her birthday on Wednesday but instead of a call from her son, she's fighting for justice in his 2018 murder.

Zada partnered with Change Waco to organize a way to push Justin's case into the public eye, but do it safely during the pandemic.

She says a call-in phone campaign sends the message safely.

The newly formed Change Waco says the campaign begins Monday at 10 AM and provided a script and phone numbers for activists to call.

They also want transparency for the family.

"I want to make sure all my neighbors, Wacoans, sisters and brothers are given the justice they deserve," said Peacock.

Waco Police have repeatedly confirmed to 25 News that Kenneth Smith is still a suspect in the murder of Justin Wayne Bibles.

Smith was arrested but not indicted by a grand jury in 2018. He is in prison on an unrelated crime but Zada says that is not justice for Justin.

"Unfortunately it may be when this guy walks out of jail or prison and kills another person. Only this time they are white. And the white parents ask for justice and they'll get it. I want that same respect for mines. He deserves. His kids deserve it. We all deserve it," said Zada.

Zada plans to keep calling until she gets answer.

District Attorney Barry Johnson is actively reviewing the case and says it is an ongoing investigation.