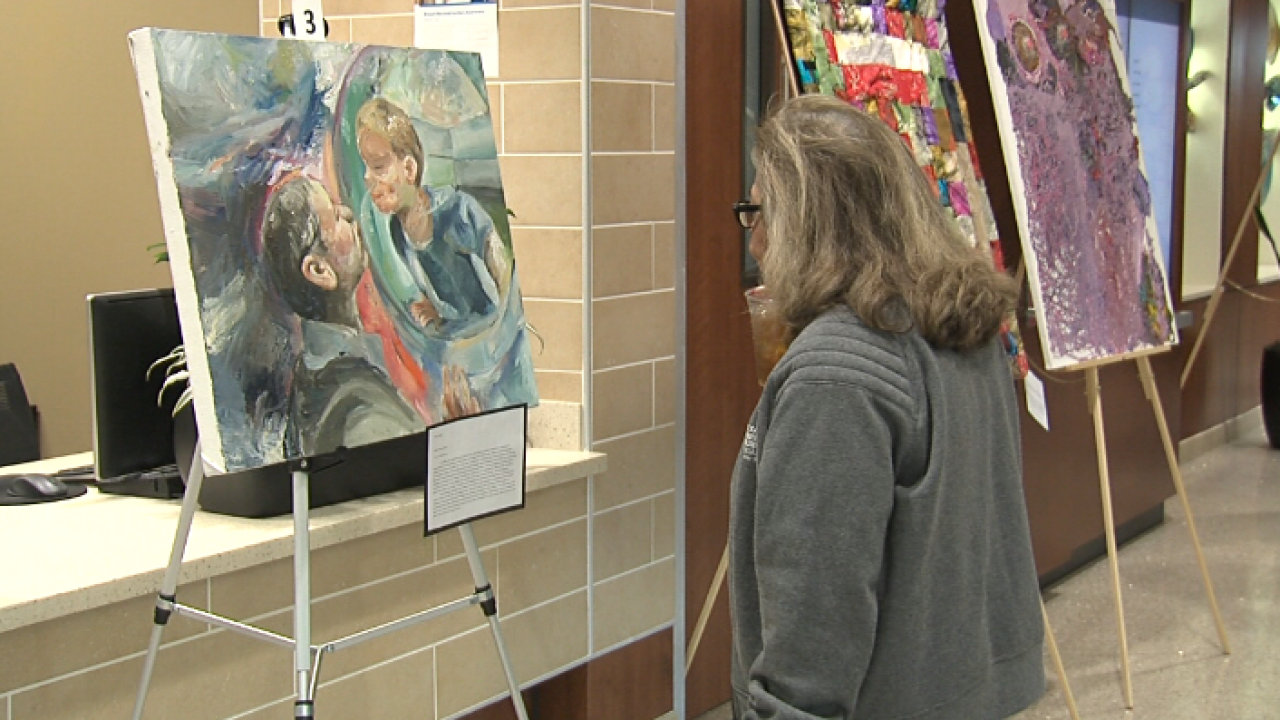 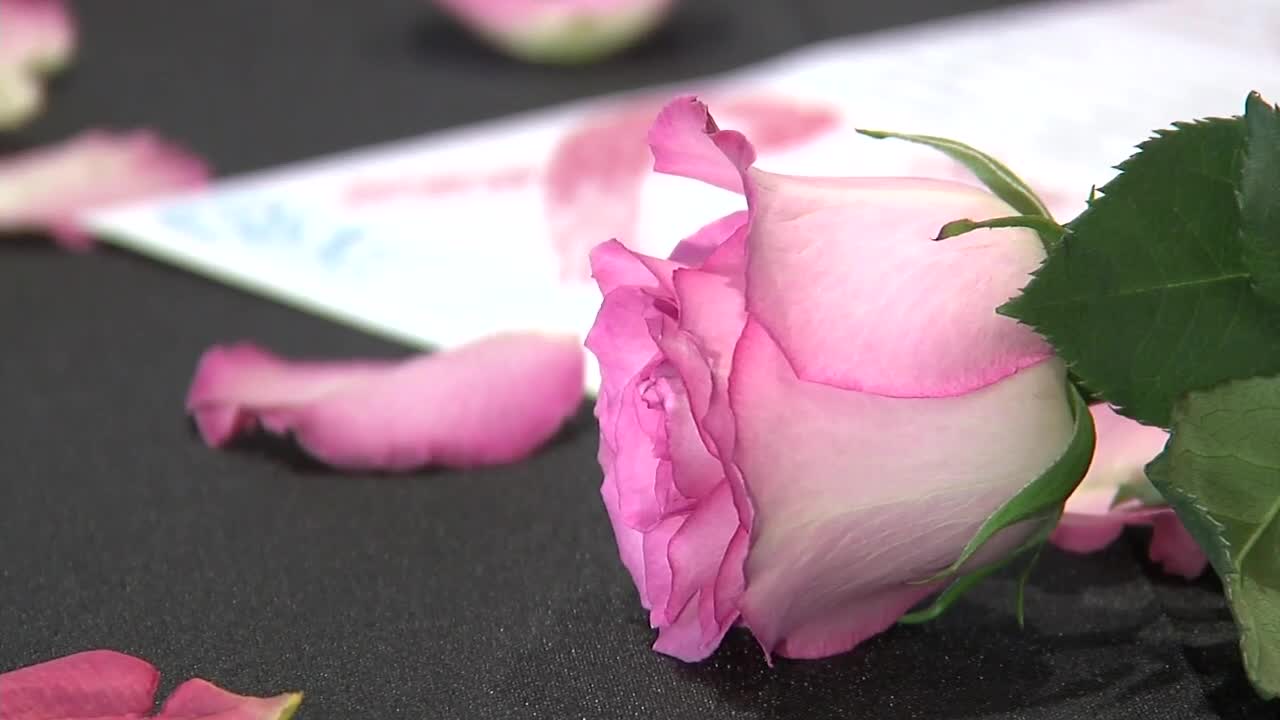 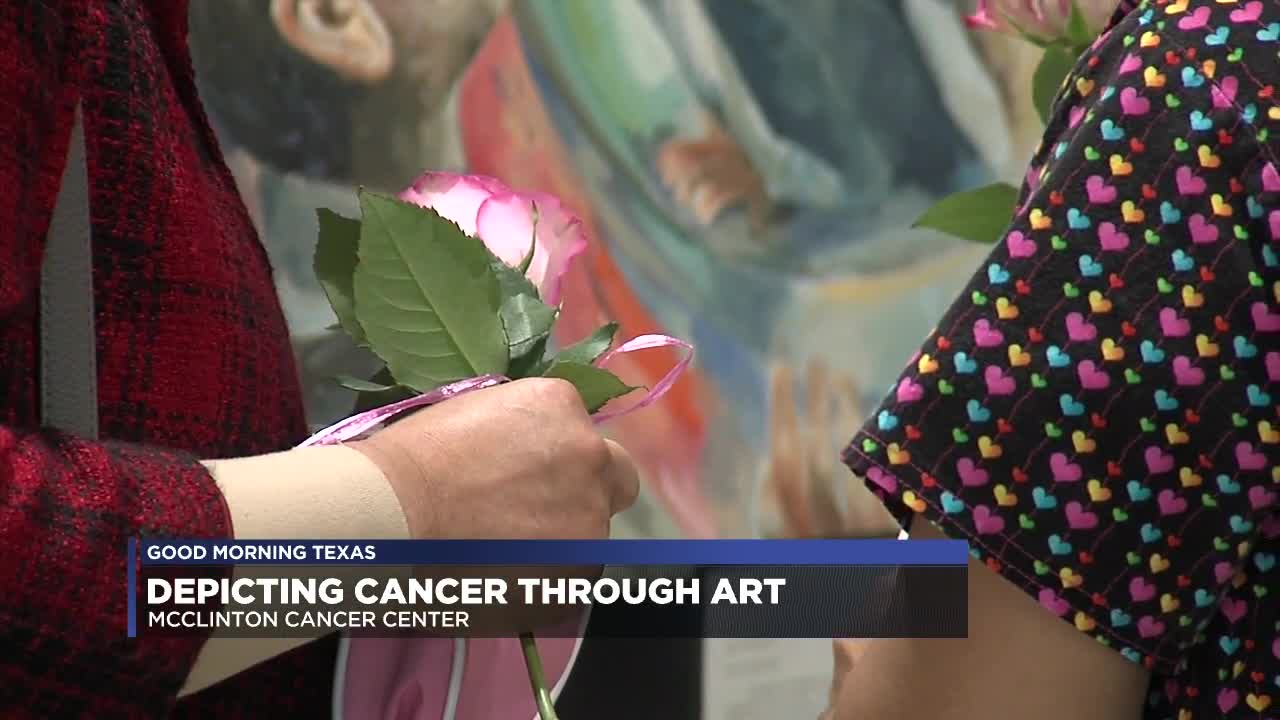 At an event, where they showcased the art, there were doctors and survivors who spoke on the importance of awareness.

The art is to help women believe they are beautiful no matter what. That idea is what kept cancer survivor Karon Lecompte, an assistant Baylor Professor, from letting breast cancer get the best of her.

"Breast cancer is terrifyingly scary, and you need to know through art and music that you are still a beautiful woman," Lecompte said.

She was diagnosed with breast cancer last year after she went to the doctor. She was originally going to the doctor because of an accident she had working out.

Luckily, they found the cancer, and after chemo, recovery and reconstructive surgery, she is making sure others going through her same battle aren’t left alone.

She says her support system is what helped get her through the tough days.

Lecompte is cancer free, but she still sees the cancer as a battle she hasn't completely defeated.

"At a five year mark you can relax a little bit but probably for the rest of my life I'll be concerned about caner re-occurrence," Lecompte said.

Samantha Raleigh is one of those students. She chose a more clinical depiction because she hasn't known anyone with breast cancer before this project.

While she was searching online, she came across the clinical depiction of a breast and fell in love with the idea.

"I wanted to communicate through painting the beauty that's underneath our skin, and it's horrible that cancer can ruin something beautiful like that," Raleigh siad.

After working so long on the piece, she was excited to showcase the work alongside her fellow classmates.

"Seeing them all up together was incredible, because each one was so different even though it was all surrounding the same topic, and they all brought a different element to breast cancer awareness," Raleigh said