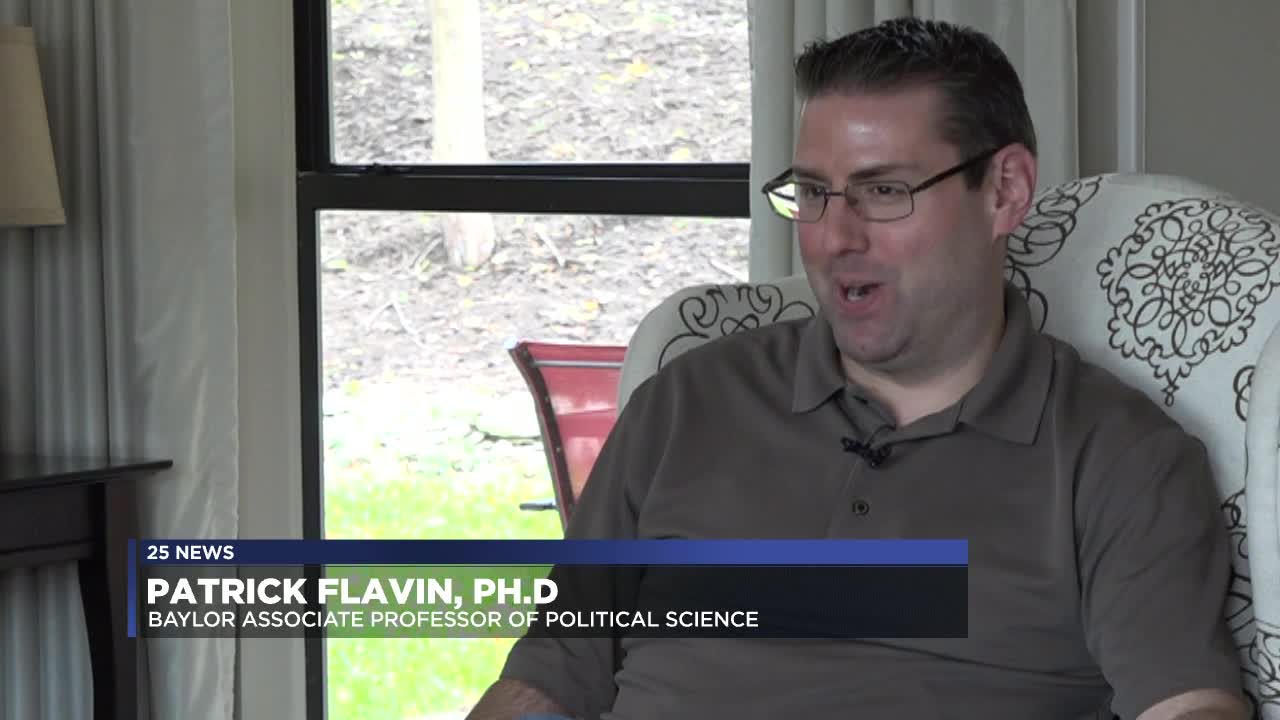 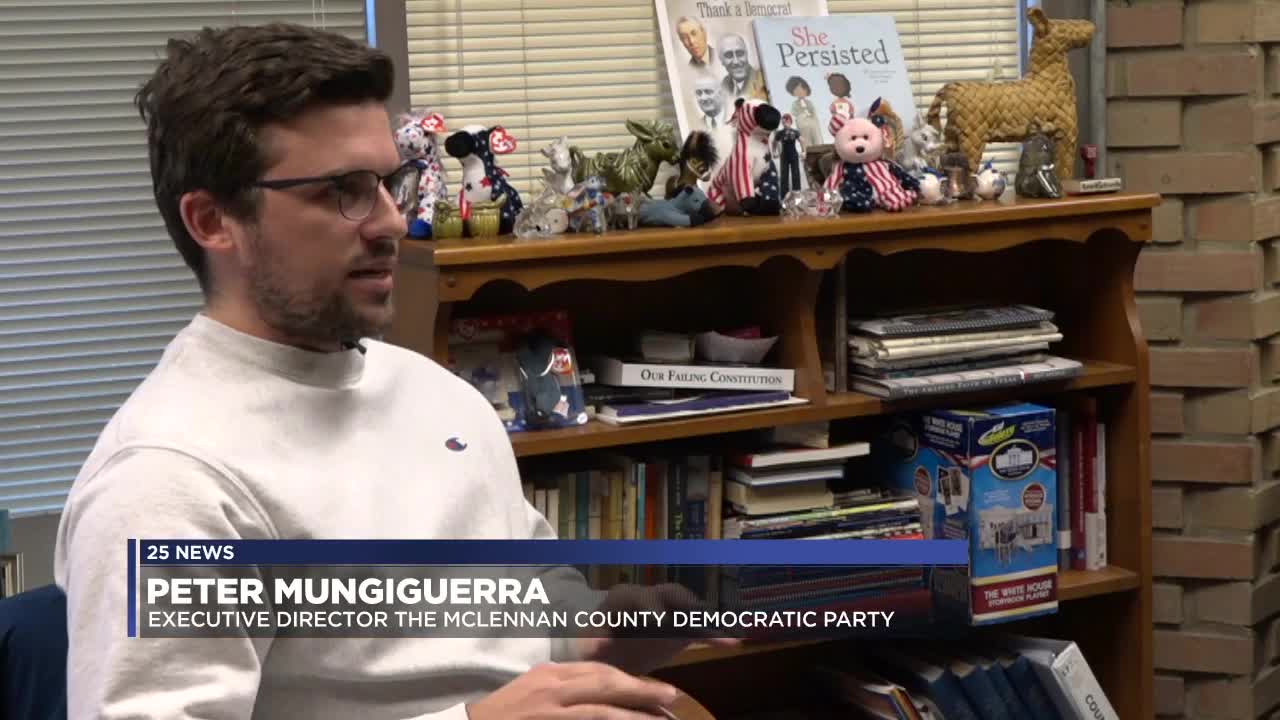 WACO, TX — Dr. Patrick Flavin of the Baylor University Political Science Department said there are lasting affects on the nation after impeachment inquiry are introduced.

"Research has shown the longer the president's been investigated, it can sort of have a slow but steady negative affect on approval ratings," said Dr. Flavin.

Dr. Flavin acknowledged the deepening divide the impeachment has brought between parties with different views.

"I think the impeachment inquiry will sort of further their divide of those who are supportive of the president and those that are not," said Dr. Flavin.

According to Dr. Flavin, an impeachment inquiry months prior to an election year has never happened.

"It's certainly unprecedented. We've never had a presidential election play out when impeachment proceedings are happening," said Flavin. "This is uncharted territory in terms of an impeachment inquiry, and a possible impeachment being voted on in the House and then moving to the Senate, leading up to an election year. We don't really have good evidence of history that we can look back on and say "Here's what we can expect."