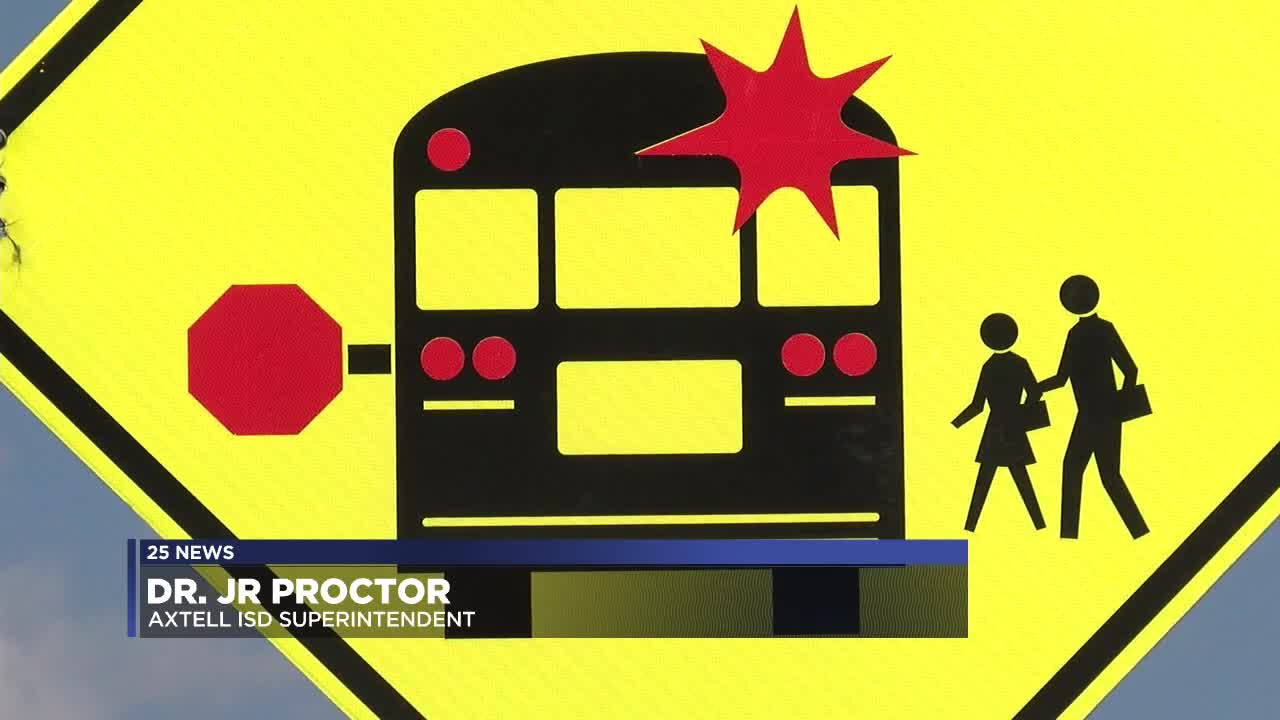 AXTELL, TX — The Axtell Independent School District is reminding drivers to stop for school buses that are dropping off and picking up children.

Some students in Axtell have bus stops along Highway 84 and Highway 31. Recently the district has received complaints that cars are not stopping for school buses.

The highways both have a speed limit of 75 mp,h but one woman who lives along Highway 31 said she's seen first hand what happens when a school bus is stopped.

"There have been near accidents where cars have gone off into the ditch to the left of where the bus stops," said Tanahia Lilley.

Axtell ISD wants to remind drivers that school buses are equipped with cameras, and the evidence will be turned over to authorities if you fail to stop for a school bus.

According to AARP, if you are caught passing a stopped school bus, you can expect a ticket between $500 and $1,300.

"Getting where you're going a little bit quicker is not worth the tragedy if something were to happen. So stop," said Axtel ISD Superintendent Dr. J. R. Proctor.