Appeals Court Ruling in Ukwuachu case has implications for everyone 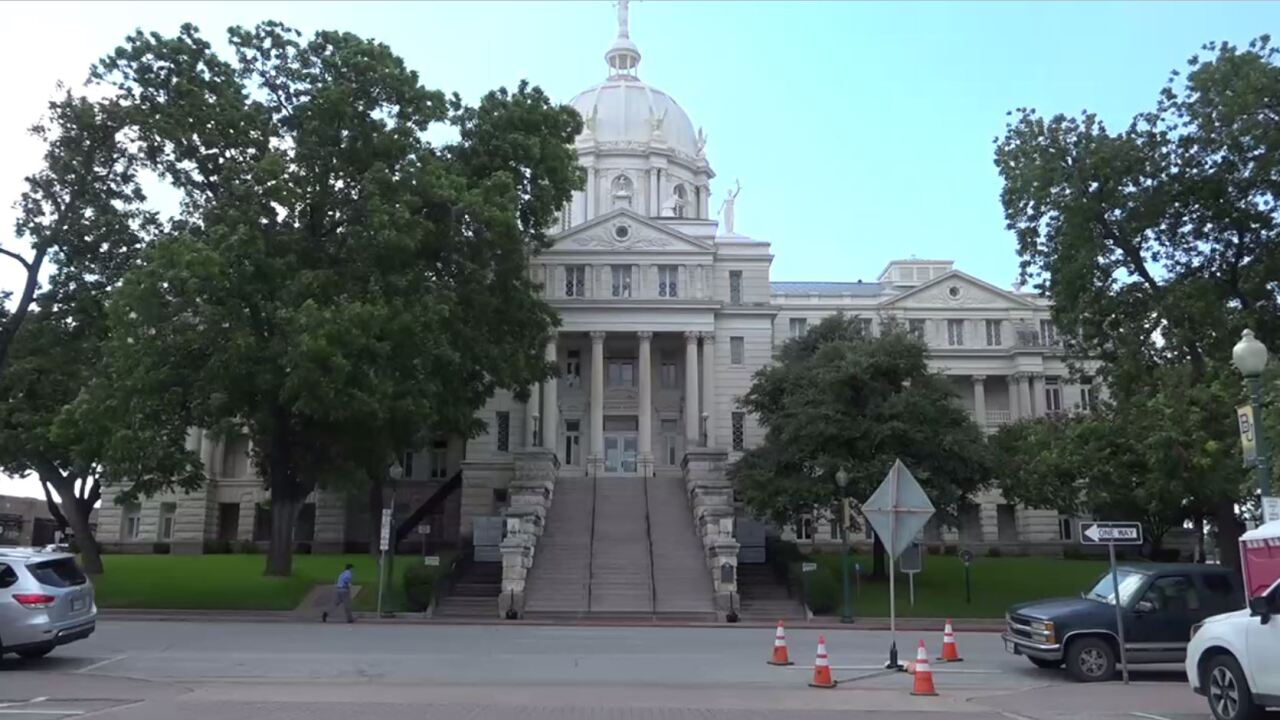 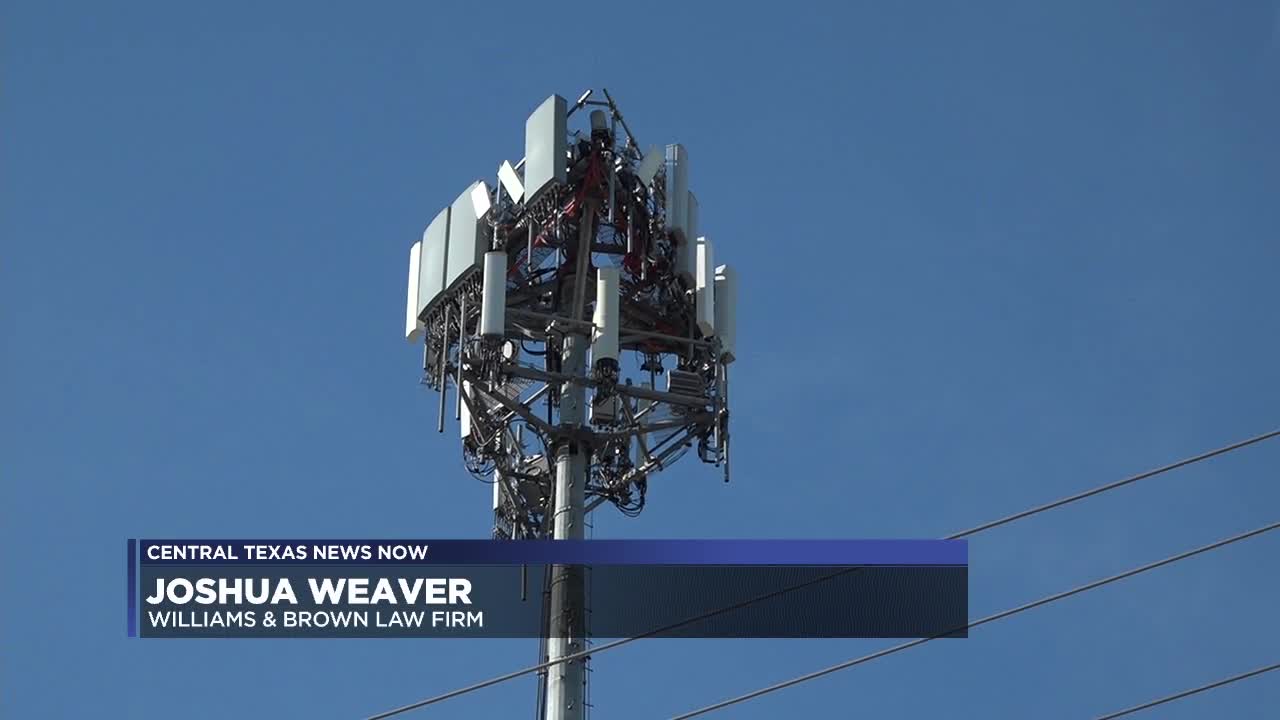 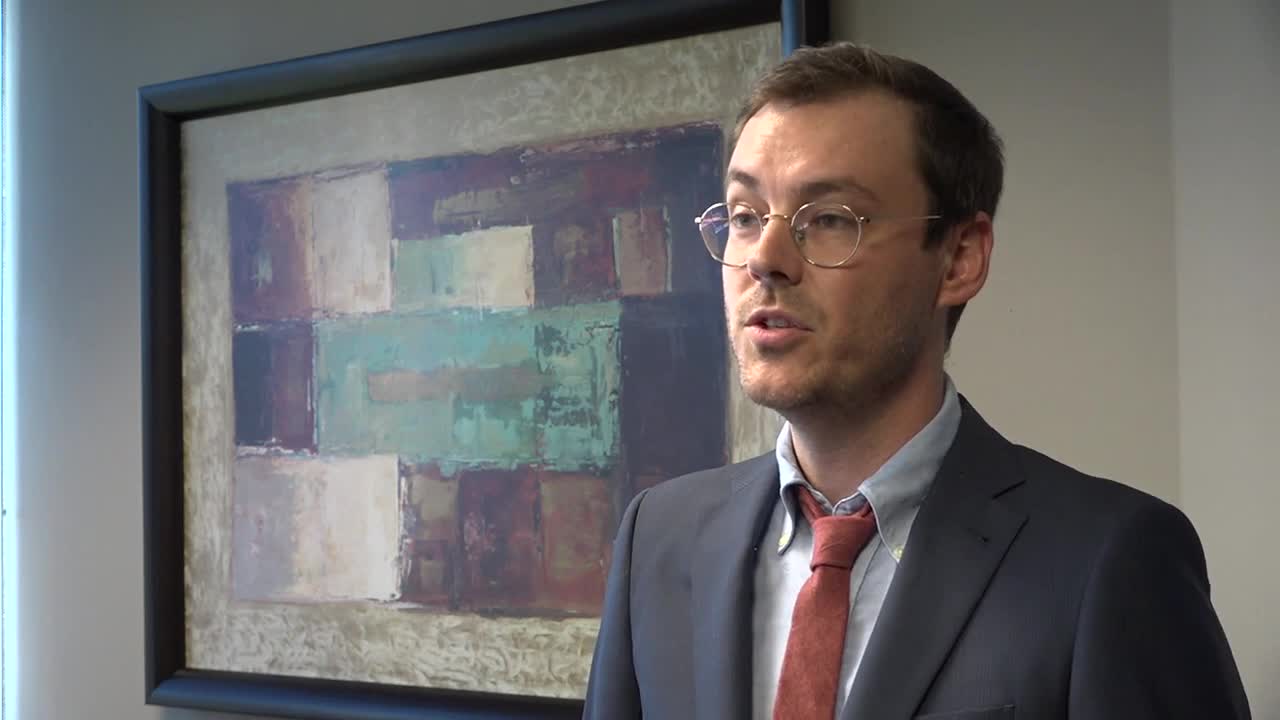 WACO,TX — In a courthouse shocker, a Texas appeals court overturns the sexual assault conviction of former Baylor Athlete Sam Ukwuachu. It is the same conviction another appeals court reinstated about a year ago, after an original appeal's court ordered a new trial.

At issue in this ruling is cell phone tracking data, and how and whether prosecutors can use it, something that affects all of us.

"It's interesting how quickly they keep track of all the things we're doing now," said Andrei Perdon, a concerned citizen. "But like I said, it's a necessary evil," said Perdon.

His phone company tracks his every move to make sure he gets data and calls.

So it's no wonder prosecutors love to get warrants for cell phone data that tracks defendants and even witnesses.

Now, the 10th Texas Court of Appeals has called out prosecutors for referring to cell tower location information, during trial, without actually entering the paperwork into evidence.... all to suggest a witness lied about where he was the night of the crime.

"Think about it from the jury's perspective. If you're sitting there listening to the prosecutors,and the they're referring to these call logs, and they're making it seem like these call logs are very important...but you can't actually see those call logs... It's natural that might influence your thinking and you might come to the wrong conclusion," explained Joshua Weaver, an associate with the Williams & Brown law firm.

The appeals court said as much in its ruling, invalidating Sam Ukwuachu's conviction.

Speaking for the McLennan County District Attorney, Tom Needham of the office's criminal division said, "The evidence was correctly and properly used during trial. The decision will be appealed."

What is the appeals court's remedy to this situation? The three judges on the panel ordered a new trial... again... right back where it all began.

But next time, it's likely prosecutors will either have to enter the cell records as evidence a jury can see, feel and examine or do without it altogether.

Ukwuachu's attorney William Bratton calls it an important protection of due process.

”We're not gonna convict people based on unadmitted evidence... think it's a protection for all of us,” said Bratton.

Andrei Perdon likes the sound of that.

"If the decision's gonna be up to them, they should see all the information, not just some of it. It has to be fair, right?" he said.

Because he said he doesn't believe a court should ever convict anybody based on hearsay-like evidence not entered in the record.