Sgt. Fernandes listed as AWOL: Here's what that actually means 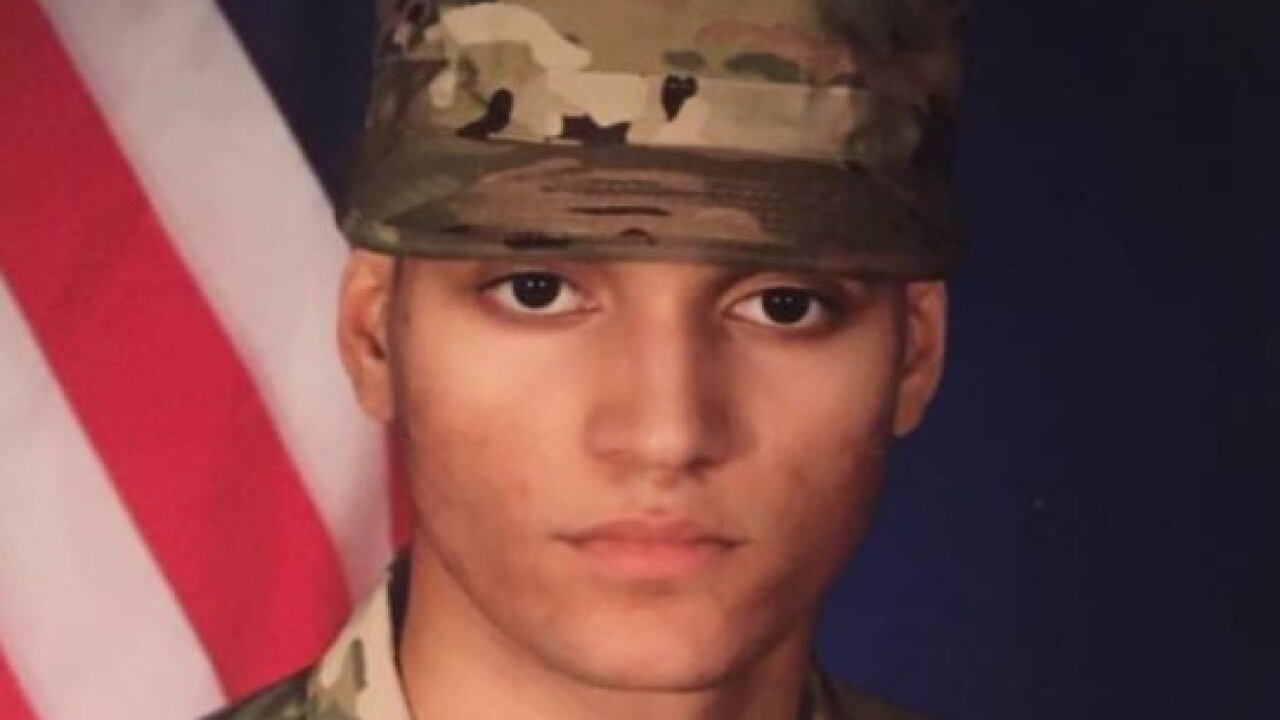 What does that actually mean?

A member of the armed forces is considered AWOL, or Absent Without Leave, if he or she fails to go to an appointed place, leaves that place, or is otherwise absent from his or her unit or appointed place of duty.

However, Fort Hood says while 23-year-old Sgt. Fernandes' duty status is currently AWOL, it does not imply the soldier has done anything wrong.

"This status enables multiple agencies to be involved in the search for Sgt. Fernandes as we work to find him, return him to Fort Hood, and ensure his well-being," a Fort Hood spokesman told 25 News.

"This duty status is administrative in nature and does not imply that the Soldier has done anything wrong or illegal."

Many confuse AWOL status with desertion as they both involve a military service member's failure to report for duty.

Desertion typically involves the intent to leave one's unit or place of duty permanently, but an offender who is AWOL for 30 days automatically is considered to have deserted his or her post (without proof of intent), according to Military.FindLaw.com.

Sgt. Fernandes was last seen by his staff sergeant Aug. 17 when he dropped him off at his residence located in the 2700 block of Woodlands Drive in Killeen.

"The unit continues to search areas of the base and is periodically checking his home, area hotels, and other areas of interest," the spokesman said. "Unit leadership is in daily contact with the family and has been in contact with them prior to his disappearance, providing updates as they become available and providing comfort during this difficult time for the family and the unit. We are continuing our cooperation with law enforcement agencies as we work together to try to find him and ensure his well-being."

Sgt. Fernandes, 23, was born in the Republic of Cabo Verde, an island country in the Atlantic Ocean west of Africa. He joined the Army in September of 2016 and was last seen on August 17, 2020, at a residence in Killeen, Texas. He is 5 feet, 5 inches tall, and 133 pounds. He has black hair and brown eyes. He was last seen wearing a black Army physical training t-shirt and shorts with black, orange, and yellow athletic shoes.

Information gathered from fellow Soldiers also indicate Sgt. Fernandes left on his own accord, according to Fort Hood.

Officials say the missing soldier transferred to a different unit before his disappearance after reporting "abusive sexual contact."

"Our priority remains getting Sgt. Fernandes back with the people that care about him," said Justin Redfern, commander of the 553rd Combat Sustainment Support Battalion. "We are concerned for his well-being and want him to continue the care he was receiving before he went missing. Our unit and the Army have the resources to help him."

Killeen Police are taking the lead in the investigation, according to Fort Hood. If you have any information on his whereabouts contact Killeen PD at (254) 200-7905.