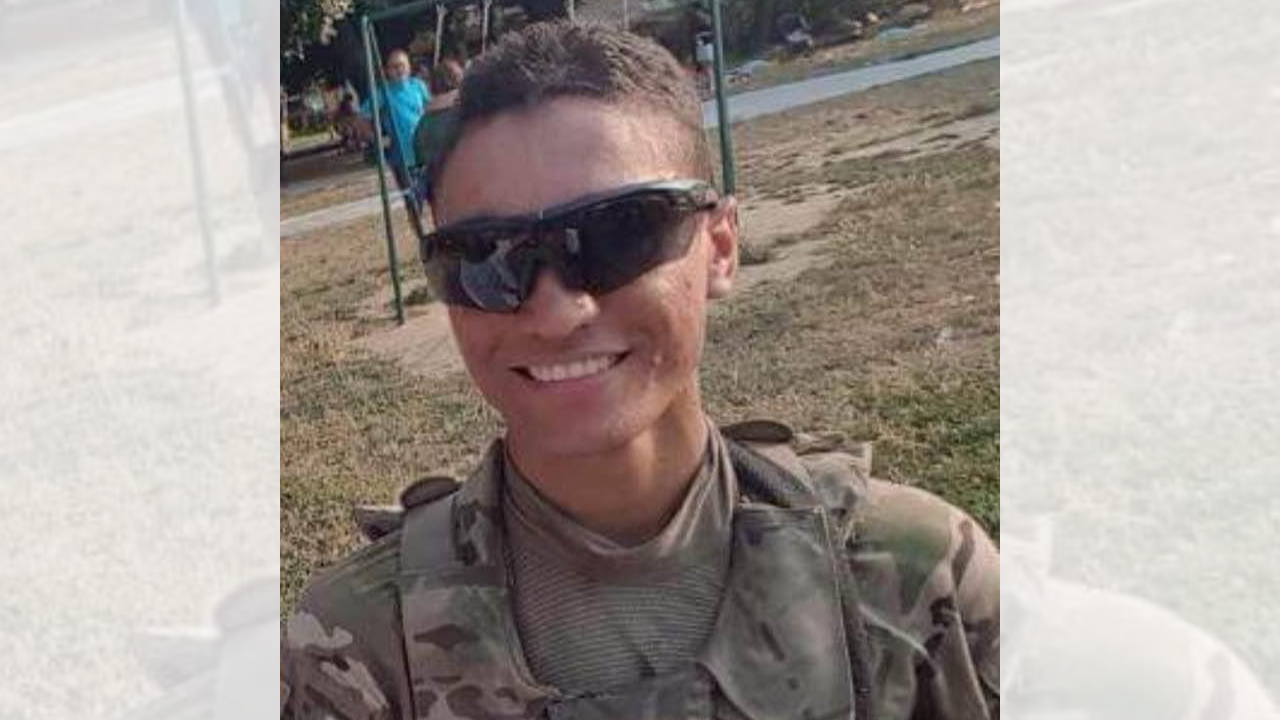 23-year-old Elder Fernandes has not been seen since Monday, August 17.

"We can confirm that there is an open investigation of abusive sexual contact involving Sgt. Fernandes. The chain of command takes all allegations of sexual harassment and assault seriously," Fort Hood LTC Chris Brautigam said in a statement.

"The unit sexual assault response coordinator has been working closely with Sgt. Fernandes, ensuring he was aware of all his reporting, care, and victim advocacy options. The unit also facilitated his transfer from a unit who has recently deployed to a different unit within the brigade to ensure he received the proper care and ensure there were no opportunities for reprisals. We will provide updates as we are able once CID completes their investigation."

The soldier was reported missing on Wednesday, August 19. He was last seen by his staff sergeant Monday afternoon when he dropped him off at his residence located in the 2700 block of Woodlands Drive in Killeen.

He did not report to work the following day as scheduled, according to the United States Army Criminal Investigations Command.

Sgt. Fernandes, 23, was born in the Republic of Cabo Verde, an island country in the Atlantic Ocean west of Africa. He joined the Army in September of 2016 and was last seen on August 17, 2020, at a residence in Killeen, Texas.

He is 5 feet, 5 inches tall, and 133 pounds. He has black hair and brown eyes. He was last seen wearing a black Army physical training t-shirt and shorts with black, orange, and yellow athletic shoes.

Fort Hood officials say a search of the entire division area, including motorpools, parking lots and headquarters buildings was conducted. Fort Hood says the unit is in contact with the Fernandes family, the U.S. Army Criminal Investigation Division and civilian law enforcement agencies.

“We are very concerned about the welfare of this Soldier and first and foremost we want to ensure he is okay,” said Christopher Grey, spokesman for CID. “If someone out there has any information, regardless of how trivial you may think it is, we are asking you to contact us immediately.”

Persons can contact the Fort Hood CID Office at 254-287-2722, the Fort Hood MP desk at 254-287-4001 or contact their local police department. Persons can also anonymously submit information at https://www.cid.army.mil/report-a-crime.html [cid.army.mil]. People wishing to remain anonymous will be honored to the degree allowable under the law and the information will be held in the strictest confidence allowable.