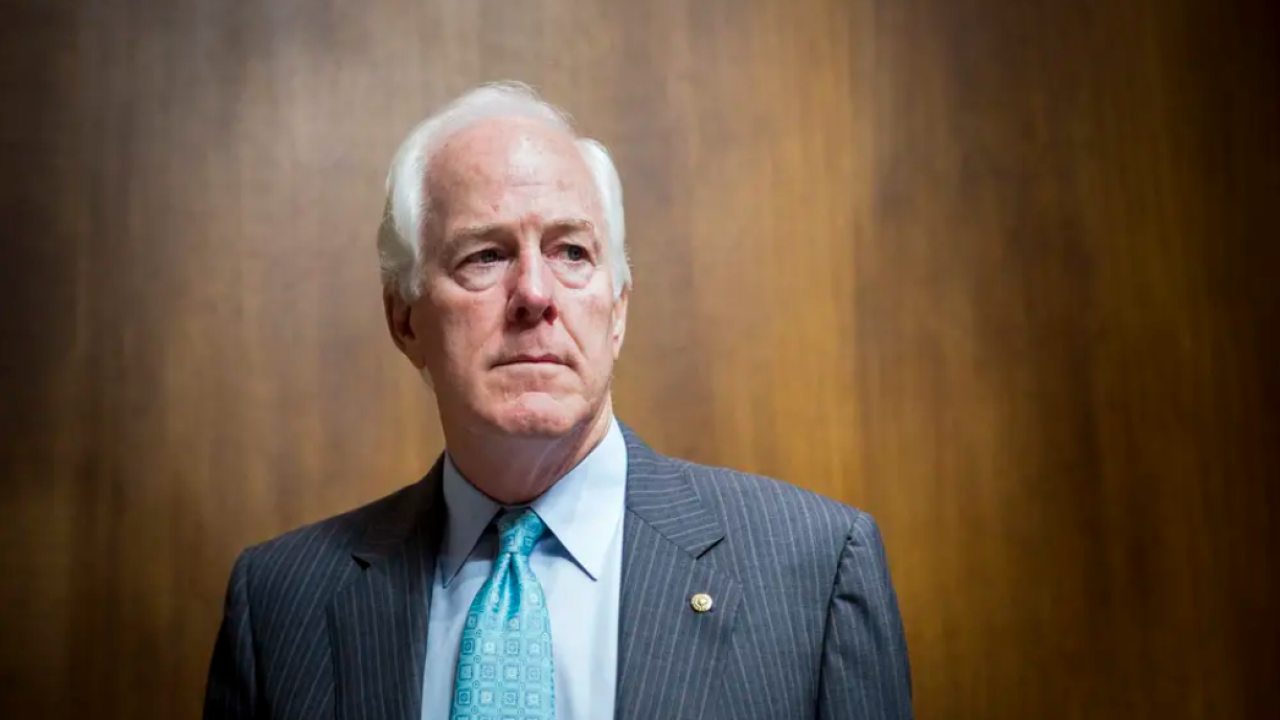 Sen. John Cornyn says he has "deep concern" regarding the frequency with which soldiers stationed at Fort Hood have died, disappeared, or fallen victim to criminal act over the last several months.

Sen. Cornyn sent a letter to Secretary of the Army Ryan McCarthy thanking him for his visit to Fort Hood earlier this month.

Sen. Cornyn says it's "troubling" that the rate of deaths, disappearances and criminal acts at Fort Hood seems to be higher than at other Army installations in our country and abroad.

Because of this, he fully supports an independent commission to investigate the root causes of issues at the base and will work with him to address the commission's findings.

Officials do not believe foul play is involved in his case but did confirm the missing soldier was involved in an open investigation after reporting "abusive sexual contact."

“Soldier safety is rightfully the Army's top priority, and it is clear that changes must be made to Fort Hood in order to better safeguard the soldiers stationed there," said Cornyn. "Our brave men and women go to work every day to defend our nation, and our nation owes it to them to take every measure required to protect them.”

The senator says it is clear that more resources must be devoted to the safety of servicemembers at Fort Hood in order to improve their safety while awaiting the findings of the investigation.