Family of Fort Hood soldier believes he was targeted and killed after collapsing at training, later dying 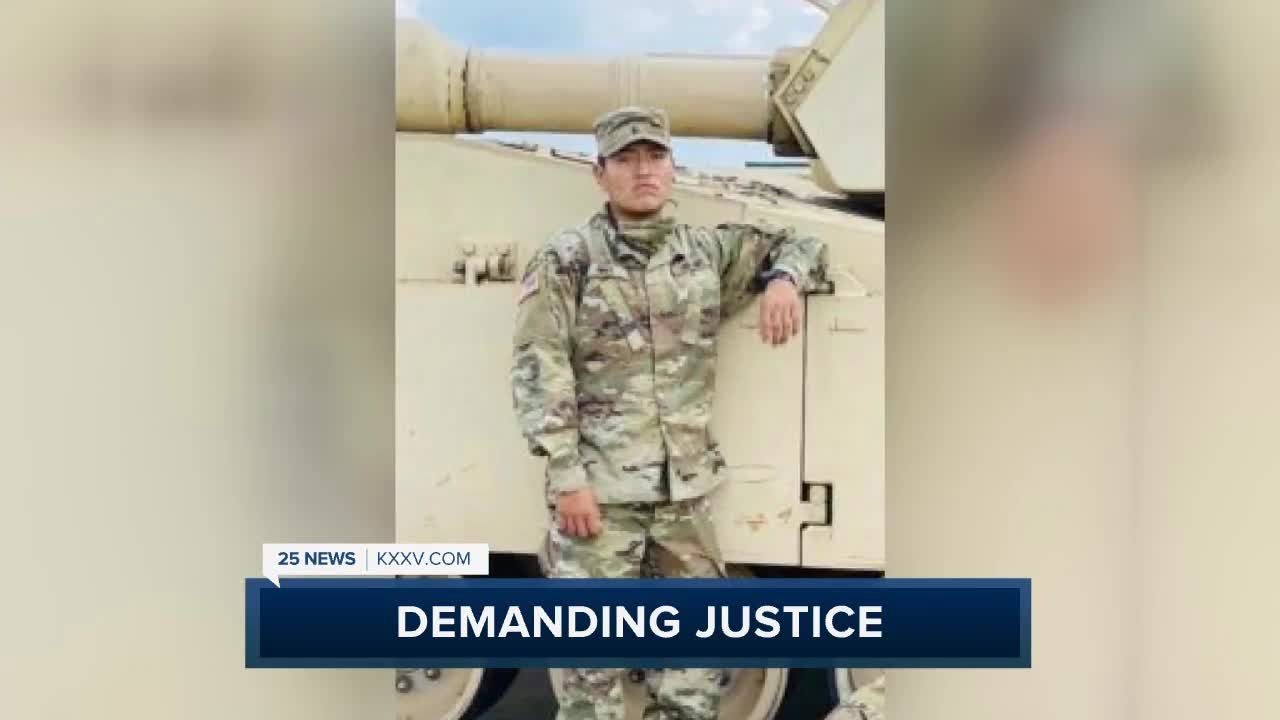 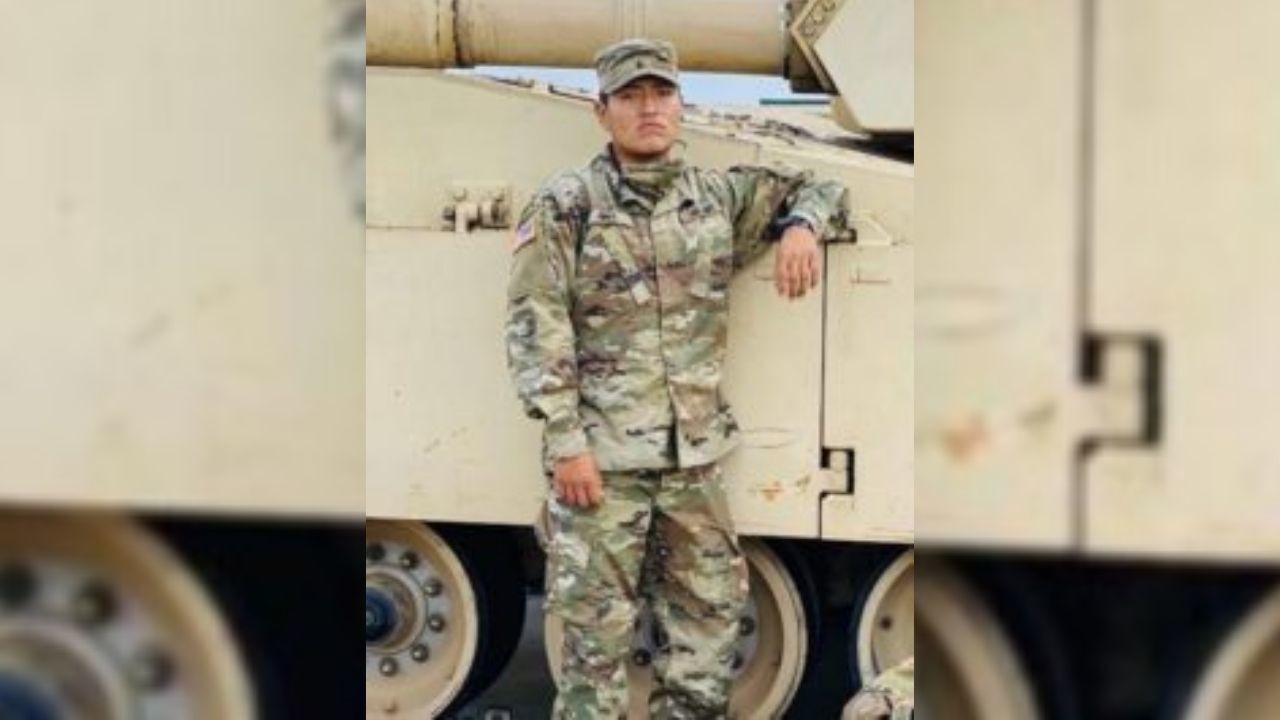 FORT HOOD, TX — Another Fort Hood family is morning the loss of their soldier.

Twenty five-year-old Pvt. Corlton Chee spent days in the hospital after collapsing during physical training on August 28. He later died on September 2.

In an exclusive interview, Chee’s sister and mother say they are unconvinced that the father, son, nephew, and soldier simply collapsed while in physical training. His sister, Carma Johnson, feels with no doubt that her brother was targeted and killed.

From the moment Johnson and her mother Jeanette Coho saw the lifeless body of Corlton in the hospital, they knew something seemed off.

“The bruises, the scrapes, and then the knot on his head, that doesn’t look like a fall. That does not look like he was just sprinting and he fell on a flat hard surface," said Johnson.

Being raised in the Ramah Navajo Community in New Mexico, Johnson says they were used to living and working in extreme, dry heat with little to no water at times. So, she knows the Central Texas temperatures wouldn't have caused his alleged fall. The sister says the conversation she had with Corlton the day before his collapse confirms her suspicion.

Pvt. Chee will never get to see his kids grow, walk his fiancé down the aisle or hug his mother one last time. Johnson says there is no reason why her brother should be dead right now.

"He should be here celebrating with us for his return. We just miss him, but we can’t bring him back. We loved him but we know our love went with him,” she said.

Johnson says she has had little communication from Fort Hood with the exception of a phone call two days ago about the autopsy. She says she was given little detail about the results and was simply told the investigation is ongoing.

Johnson also tells 25 News that doctors at the hospital told them Pvt. Chee’s brain swelled as a result of extreme heat exhaustion, which they say caused his death.

An autopsy is scheduled with the Southwestern Institute of Forensic Sciences in Dallas.

Pvt. Chee’s family says they will continue to fight for answers and thank the community for supporting them.