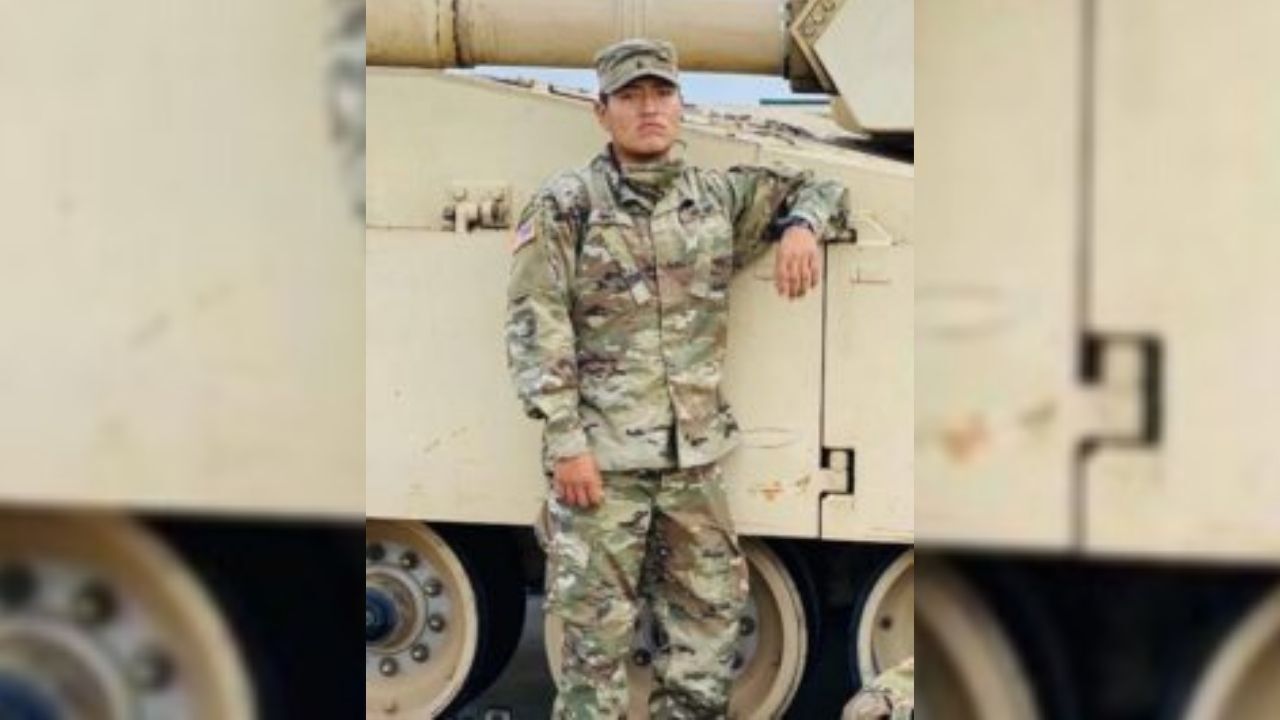 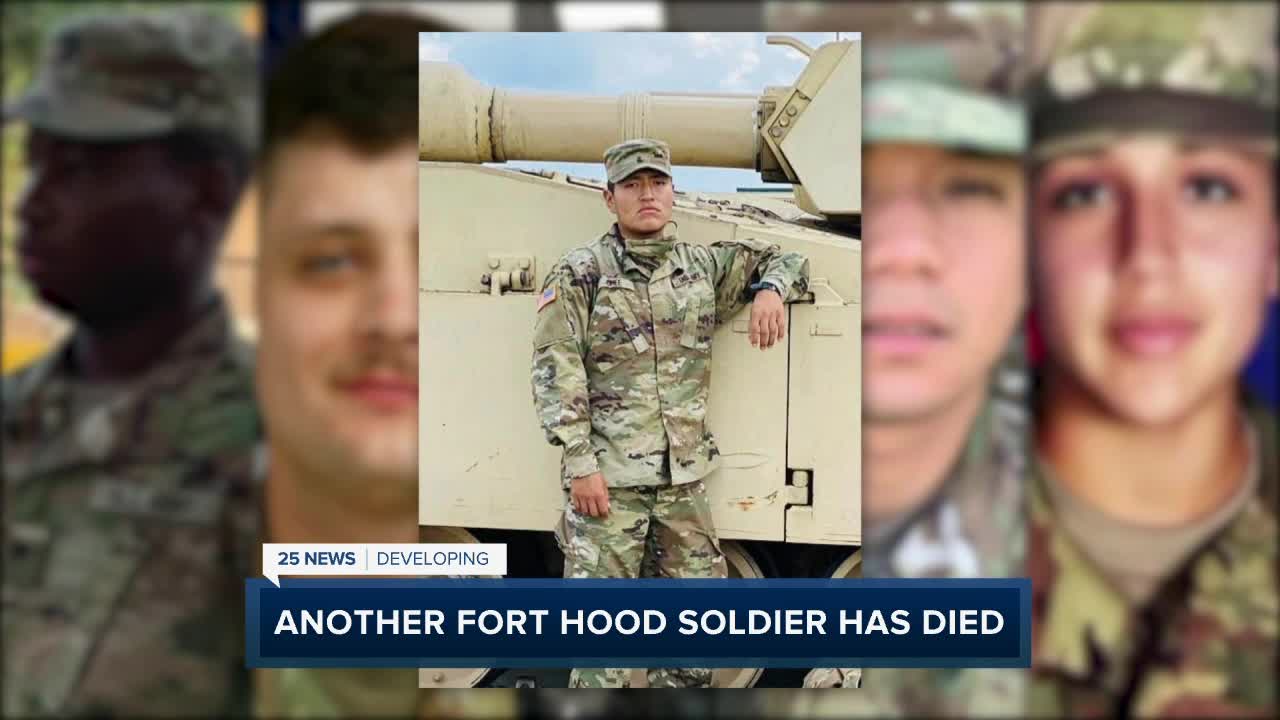 On August 30, he was transported to Baylor Scott and White in Temple. He then passed away on September 2 with family by his side.

An autopsy is scheduled with the Southwestern Institute of Forensic Sciences in Dallas. Officials say the unit leadership will continue to provide support and assistance to his family during this difficult time.

Pvt. Chee’s awards and decorations include the National Defense Service Medal and the Army Service Ribbon.

“Our team is devastated by the loss of Pvt. Chee. Corlton was an amazing Trooper and so full of life and potential.” said Lt. Col. Ron Sprang, commander of 2nd Bn. 12th Cav. Regt. “Every loss affects every single person in this Battalion because we a family of warriors, but this is exceptionally heartbreaking. The entire Thunderhorse team sends our condolences to his family members and friends. Our thoughts and prayers are with them during this difficult time.”

This incident is currently under investigation.

According to data obtained by the Associated Press from Fort Hood officials, this is the 28th soldier from the Central Texas post to die this year.