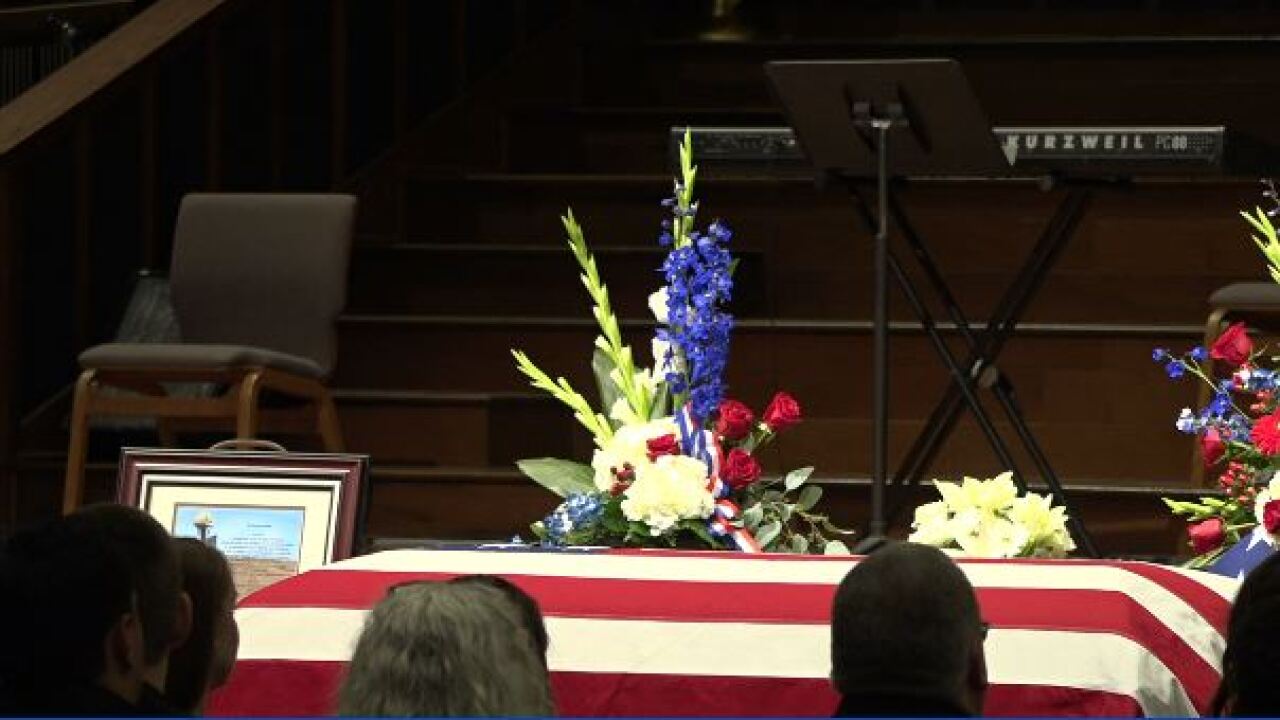 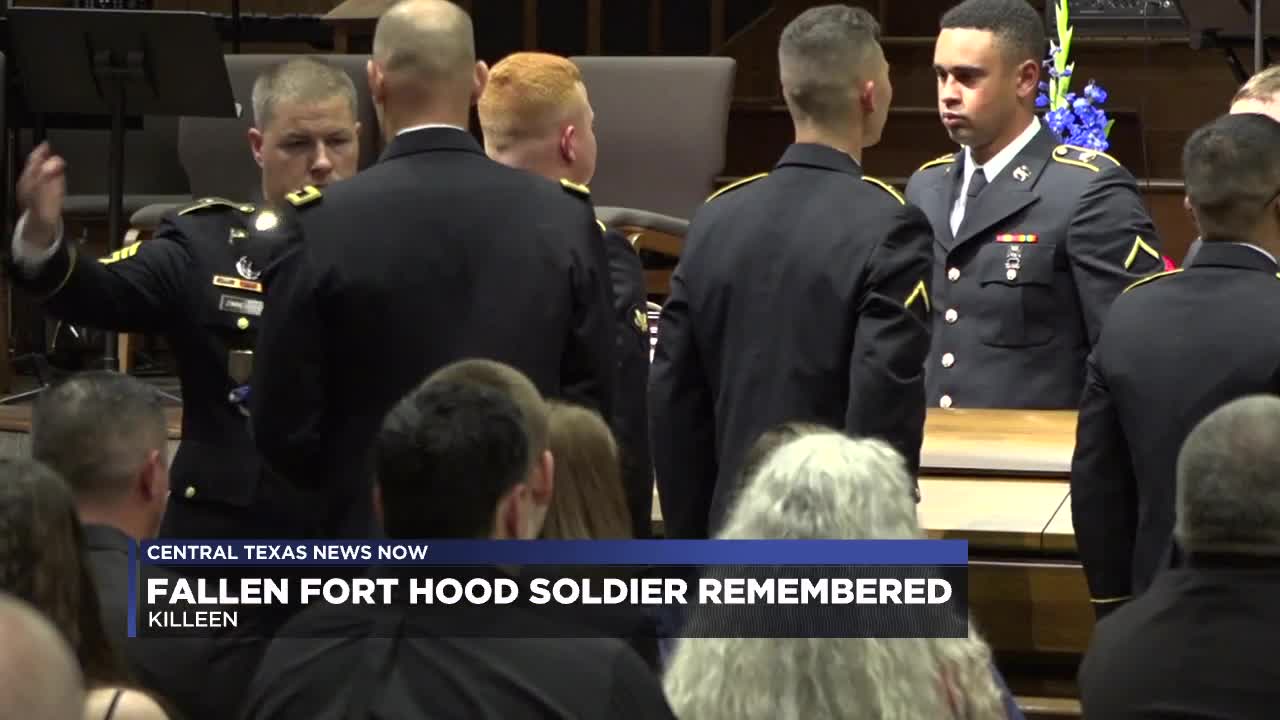 FORT HOOD, TX — Family and friends celebrated the life of Sgt. James Johnston on Monday. The 24-year-old Fort Hood soldier was killed in combat while serving his country in Afghanistan.

Hundreds came to the First Baptist Church of Killeen for the service. Those who knew him best shared heartfelt stories that reflected his caring and generous nature.

“It’s one thing to be willing to give your life for what we love. It’s another thing entirely to be prepared to do so. Sgt. Johnston prepared himself physically, mentally, emotionally. And he prepared his family. They had some conversations most of us would be pretty uncomfortable having. Because he knew when he got there and he heard the sounds of the guns he was going to be the soldier running toward them,” said a friend of Sgt. Johnston.

A private memorial is planned on Fort Hood Wednesday.