Soldier stationed at Fort Hood dies in combat in Afghanistan 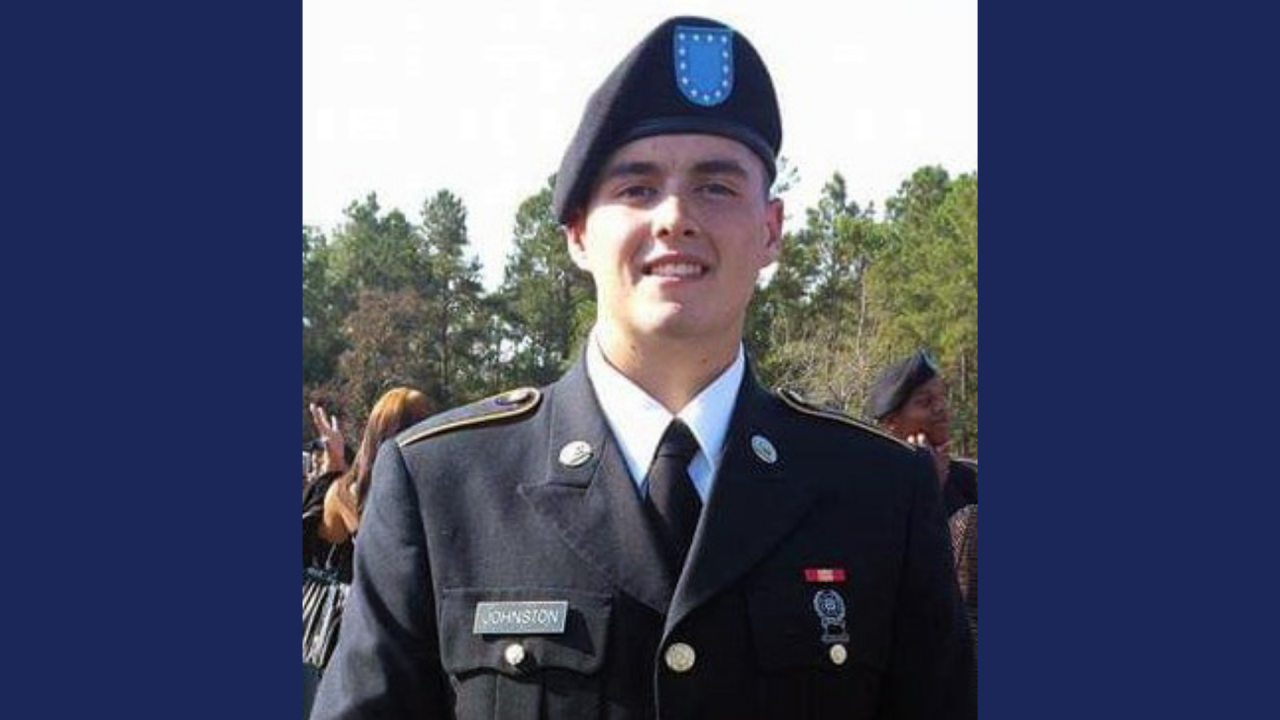 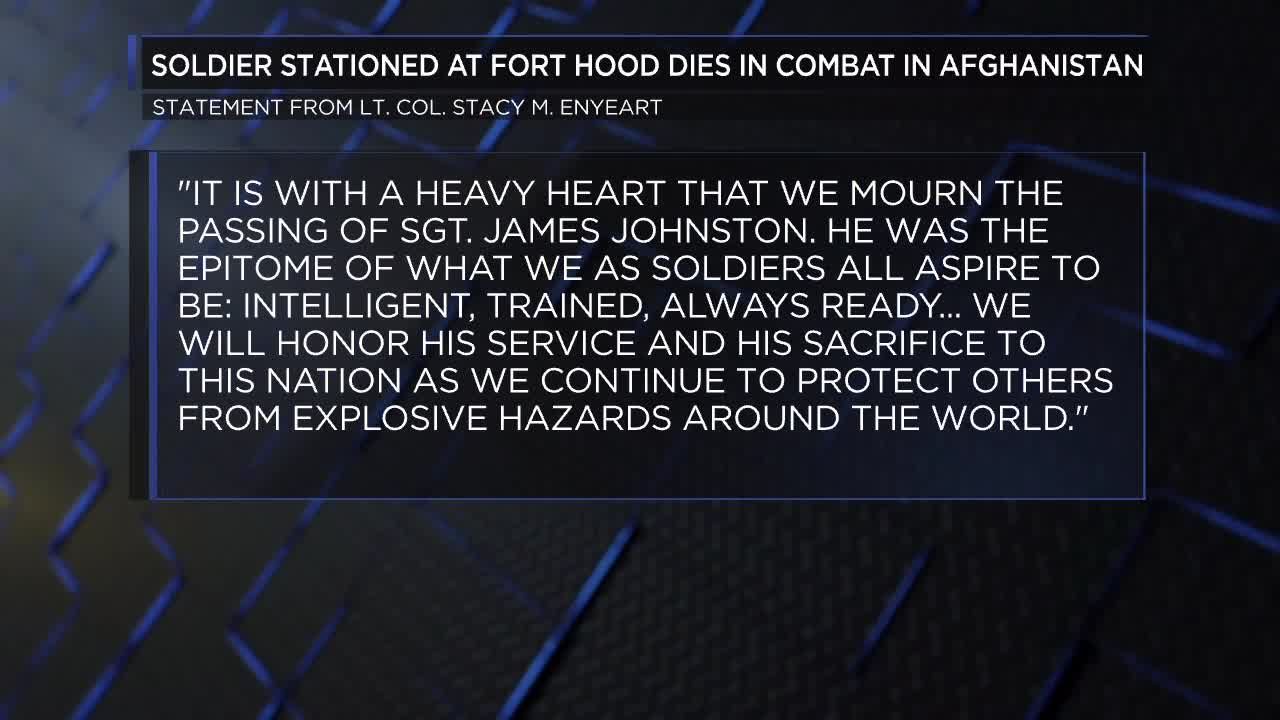 BELL COUNTY, TX — Two soldiers died in the Uruzgan Province of Afghanistan this week while engaging in combat operations.

The Department of Defense released the names of the deceased Thursday and where they were stationed. One of the victims, 24-year-old Sgt. James G. Johnston, was stationed out of Fort Hood.

"It is with a heavy heart that we mourn the passing of Sgt. James Johnston. He was the epitome of what we as soldiers all aspire to be: intelligent, trained, always ready," said Lt. Col. Stacy M. Enyeart, commander of 79th Ordnance Battalion. "We will honor his service and his sacrifice to this nation as we continue to protect others from explosive hazards around the world."

Johnston entered active duty in July 2013 as an explosive ordnance disposal specialist. He was deployed in support of Operation Freedom's Sentinel in March 2019.

Master Sgt. Michael B. Riley, 32, of Germany, was also killed. He was assigned to 2nd, Battalion, 10th Special Forces Group based in Fort Carson, Colorado.

The soldiers were supporting Operation Freedom's Sentinel. They died as a result of injuries they sustained from a small arms fire during combat.

The incident is under investigation by the Department of Defense.

Johnston's wife is expecting a baby in November. If you would like to donate to their gofundme, click here.