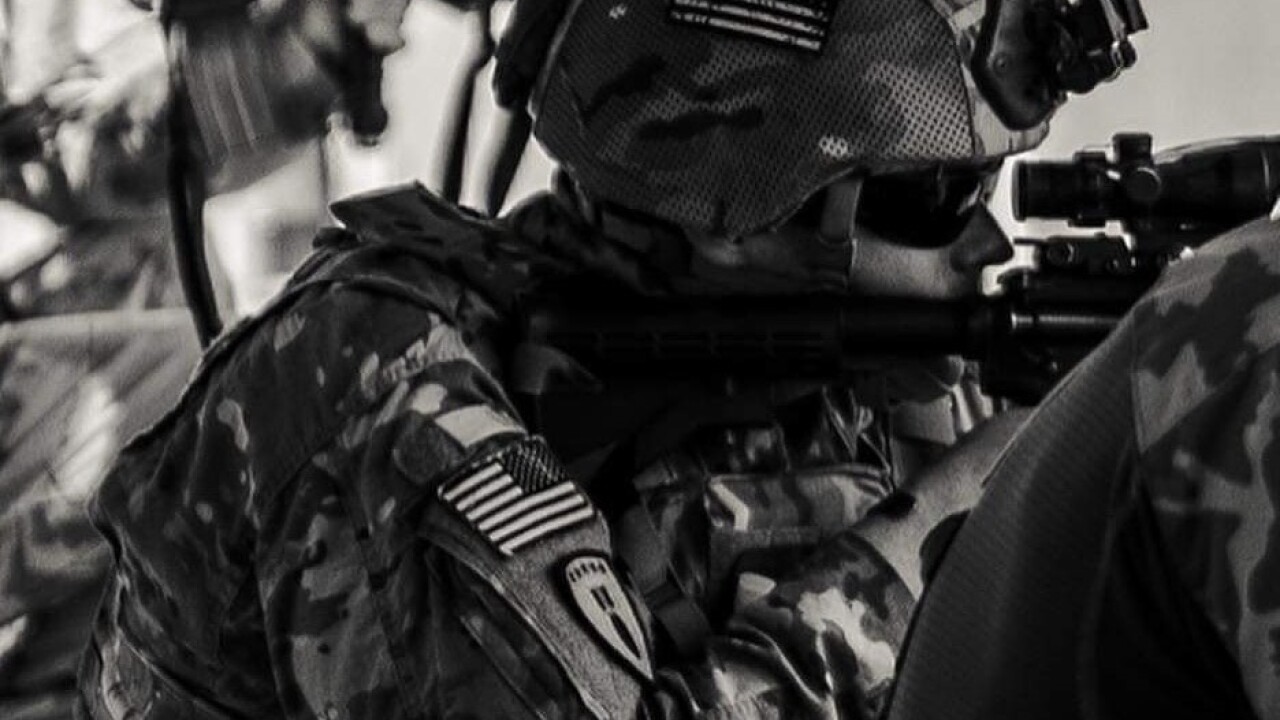 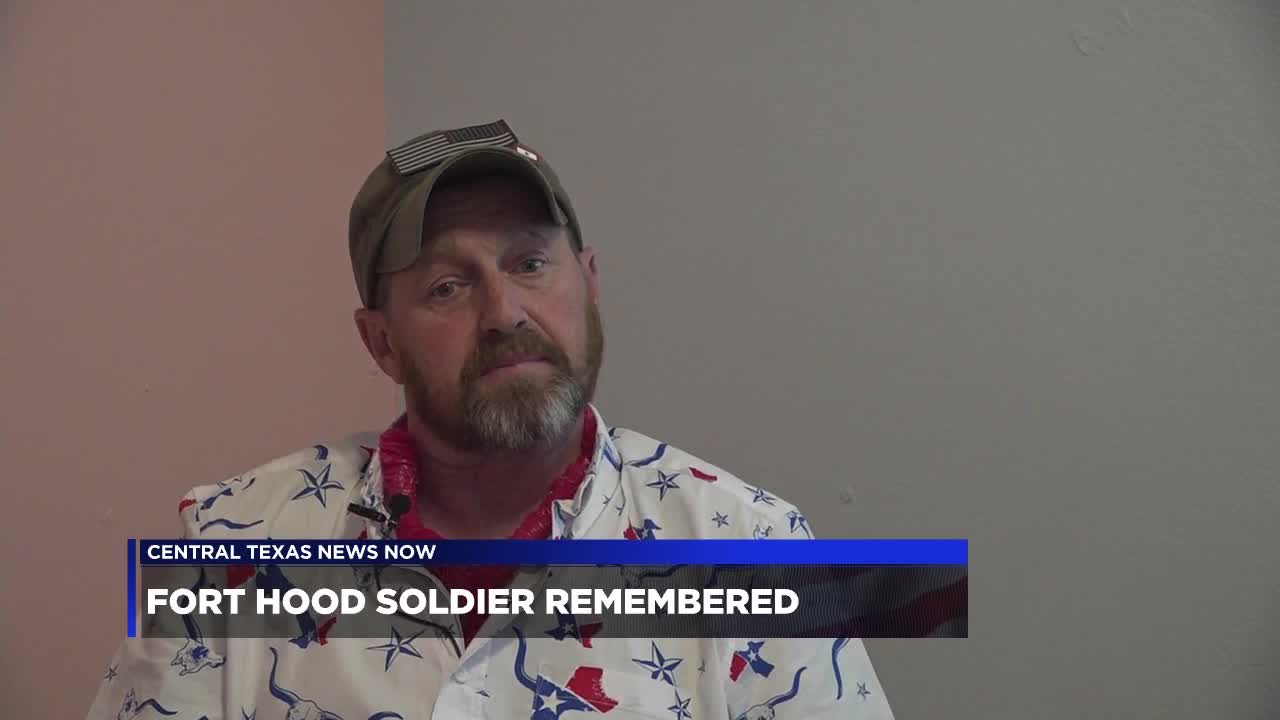 COPPERAS COVE, TX — On the Fourth of July, we celebrate America. But the Fort Hood community also reflected on a soldier who made the ultimate sacrifice to protect our nation. Sgt. James Johnston, 24, was killed last week in combat while defending our country in Afghanistan.

His family hosted a barbecue with loved ones, friends, and caring strangers to celebrate Johnston’s life.

“This is exactly what he would want. James didn’t like negative vibes and he always tried to lift people up. He always tried to bring out the brighter side of things,” said Sgt. Johnston. People came from across the country to honor the fallen soldier.

“The outpouring of love and care, and his friends from all over the world, and even people who didn’t know him, it's been very shocking. Just when you start to feel down, for me personally, I start to break down and have a hard time, somebody will send something great,” said Meghan Billiot, Sgt. Johnston’s mother.

While there is solace in knowing how much Sgt. Johnston is loved, the road ahead for his family will be difficult.

“I was lucky enough to go through all of this with him, and hold his hand through EOD school and graduation, and he was my best friend,” said Krista Johnston, his wife. She is expecting their daughter in the coming months.

“He was so excited to have his baby girl. He found out the day before he left for Afghanistan, and we’ve been together for seven years. And I had never seen him cry until that day. So that’s something I’ll cherish forever,” said Krista Johnston.

Jamie Avery Grace Johnston, named after her father, will know his heroic tale. While she will never meet her dad, his legacy will be carried on through her.

A dignified transfer ceremony in honor of Sgt. Johnston happened Friday morning. It's a solemn service, marking the final journey home for a U.S. soldier.

The ceremony was complete with a Water Salute before the casket carrying the fallen soldier was loaded into a hearse.

The salute honors the fallen by spraying water over a plane to show respect, honor and gratitude.

Johnston's Father said he is just glad his son is back home.

"Everywhere he has been, he has been known to be a Texan and he has worn that lone star proudly," Johnston said. "He sacrificed everything for this country and it's going to be wonderful to have him home where he belongs."

There is a funeral scheduled for Sgt. James Johnston on Monday afternoon at 1.

The PRCA Rodeo at the Bell County Expo Center will also have a tribute to the fallen Soldier on Thursday night.