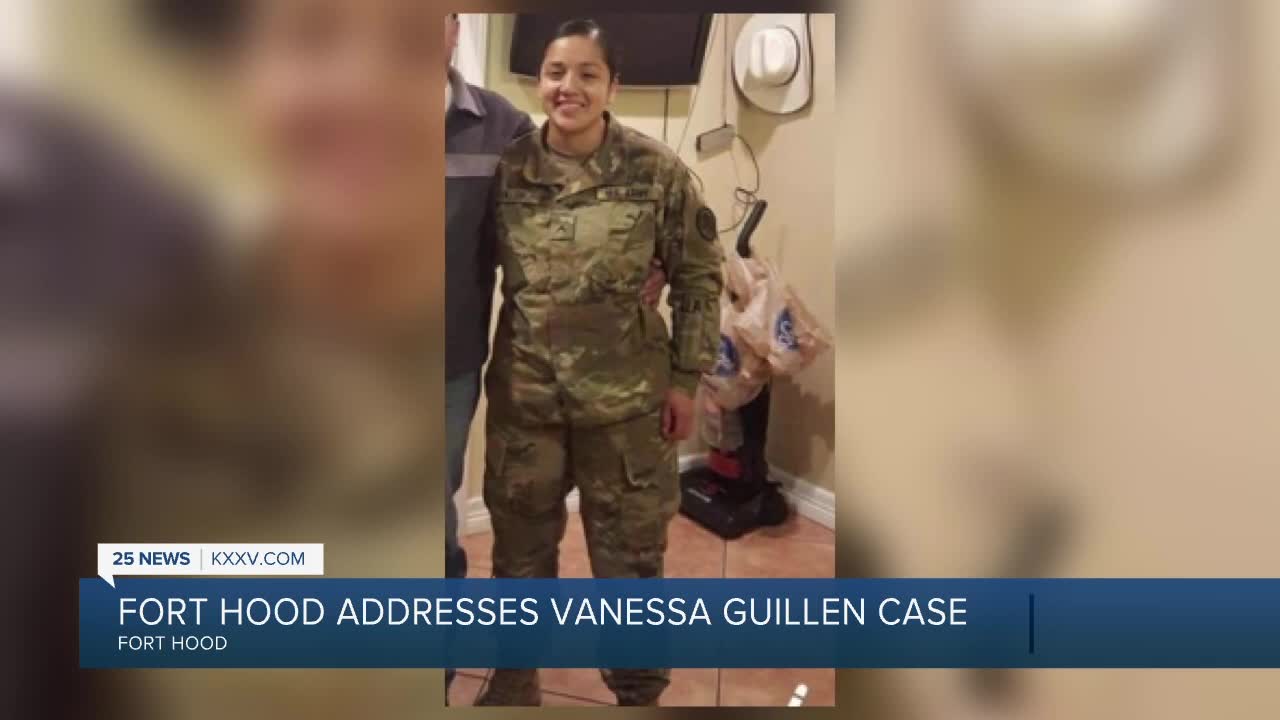 Fort Hood officials Monday announced the search for Pfc. Vanessa Guillen was over after DNA analysis confirmed remains found near the Leon River belonged to her. 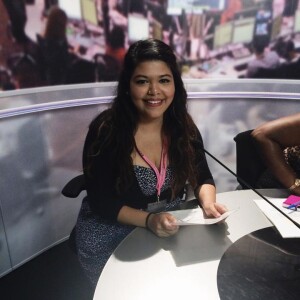 The human remains found near the Leon River on June 30 have been confirmed to be of missing Fort Hood soldier Spc. Vanessa Guillen, Army CID said.

The attorney for the Guillen family said last week that the family believed the human remains found Tuesday were those of Vanessa but a positive identification was pending.

The Army told the Guillen family on July 5 that they had identified the remains of Vanessa, the family lawyer said in a statement to ABC News.

Fort Hood confirmed the identification during a press conference the next day.

"I know I can speak for everyone involved in this tragic situation that we are truly heartbroken for the family, friends and fellow Soldiers of Spc. Guillen,” said Brigadier General Duane Miller, the acting commanding general of the U.S. Army Criminal Investigation Command. “There are no words that can express the sorrow and loss that the family has endured, but we hope in some very small way, the collective efforts of everyone involved in finding Vanessa and working to bring those responsible to justice will help bring some degree of closure to the family who has had to endure this painful and senseless loss.”

The two suspects in her disappearance are Spc. Aaron Robinson and 22-year-old Cecily Anne Aguilar of Killeen, a civilian.

According to the affidavit, the suspects dismembered Guillen's body and attempted to burn it after she was bludgeoned to death by Spc. Robinson.

Special Agents from the U.S. Army Criminal Investigation Command, along with the U.S. Marshals, Killeen Police Department, and the Lone Star Fugitive Task Force were attempting to locate Robinson on June 30 when he fled the post.

Robinson was located walking in the 4700 block of East Rancier Avenue. As officers attempted to make contact him, he produced a weapon and committed suicide by shooting himself.

Aguilar has been arrested for tampering/ fabricating physical evidence with intent to impair a human corpse- a second degree felony. Upon conviction, Aguilar faces up to 20 years in federal prison and a maximum $250,000 fine.

Guillén’s family has said through their lawyer that they believe Vanessa was sexually harassed by the military suspect and is calling for a congressional investigation.

20-year-old Guillen was last seen on the morning of April 22 in the parking lot of her Regimental Engineer Squadron Headquarters, 3rd Cavalry Regiment on Fort Hood, Texas, and had not been heard from since that date.

The Army Criminal Investigation Command has been working closely with multiple law enforcement agencies throughout this investigation to include the FBI, Belton Police Department, Bell County Sheriff’s Department, the United States Marshals Service, the Texas Rangers and the Texas Department of Public Safety.