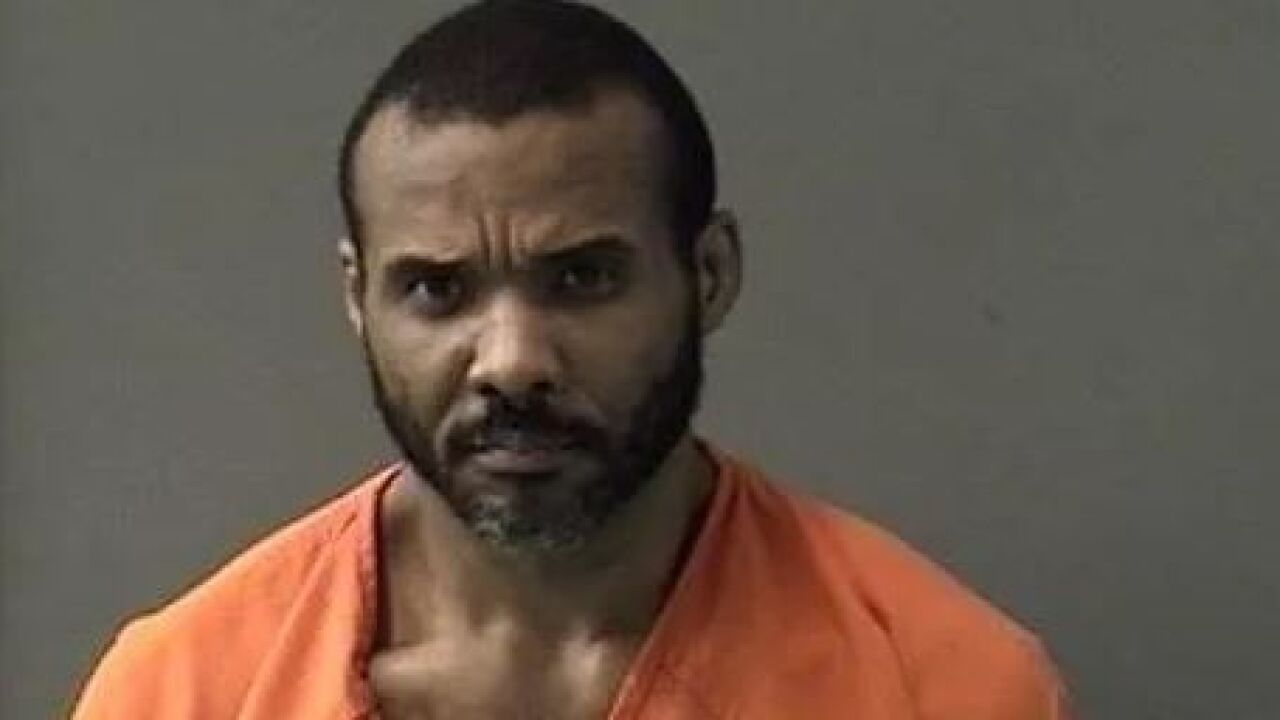 Henry Garza, the Bell County District Attorney, has filed with the district clerk that they will seek the death penalty in the Cedric Marks case in connection with the murders of Michael Swearingin and Jenna Scott.

Cedric Marks was scheduled to appear in Bell County District Court in June for a pre-trial hearing. Marks is accused of killing his ex-girlfriend and her friend in January.

Marks was arraigned on May 10 on murder charges, to which he pleaded not guilty.

"[Garza] has been very tight-lipped about it, but we fully expect him to," said Michael White, Marks' attorney.

An arrest affidavit said that Maya Maxwell told police that Marks killed Jenna Scott and Michael Swearingin. Maxwell, who was extradited to Bell County from Michigan, said she was present at the transport and burial of their bodies. She also said the murders took place on Jan. 3.

The bodies were found by the Okfuskee County Sheriff's Office on Jan. 9 in a grave in Clearview, Okla.

White was accompanied by Alex Calhoun. Calhoun is a capital lawyer from the Regional Public Defenders Office who was appointed to Marks' case a little more than a month ago.

The next pre-trial hearing is scheduled for Aug. 29.