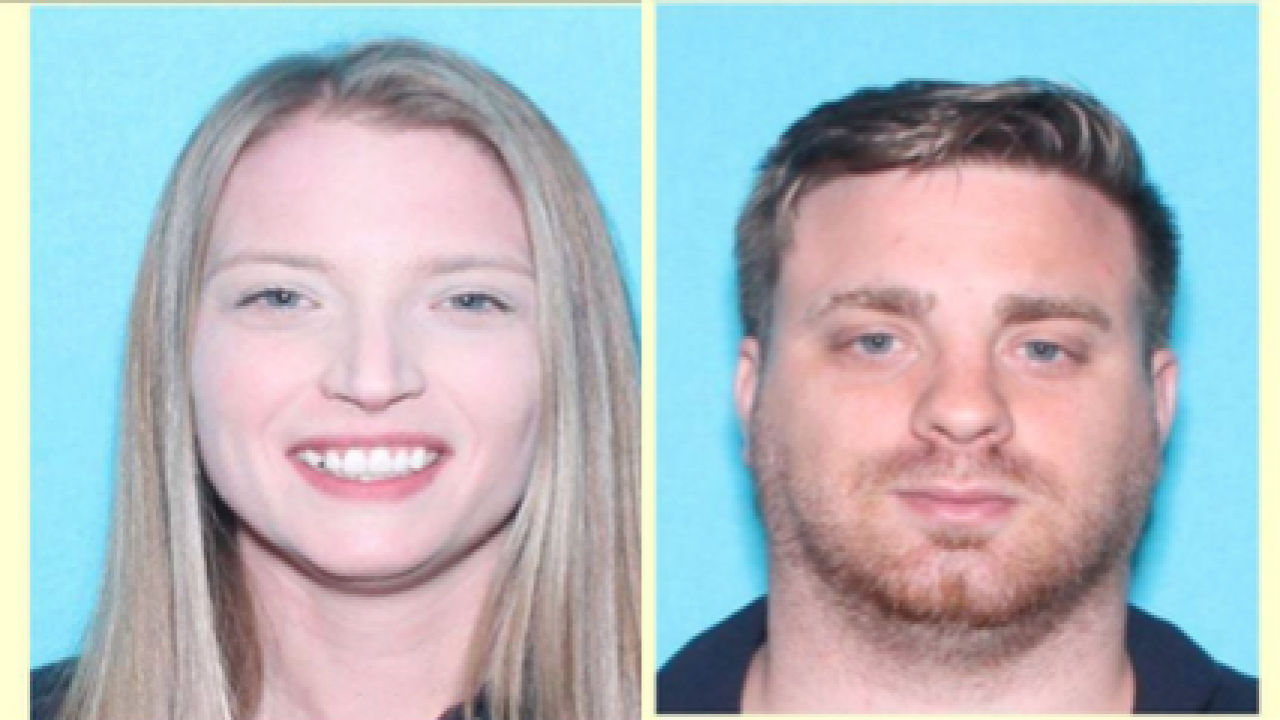 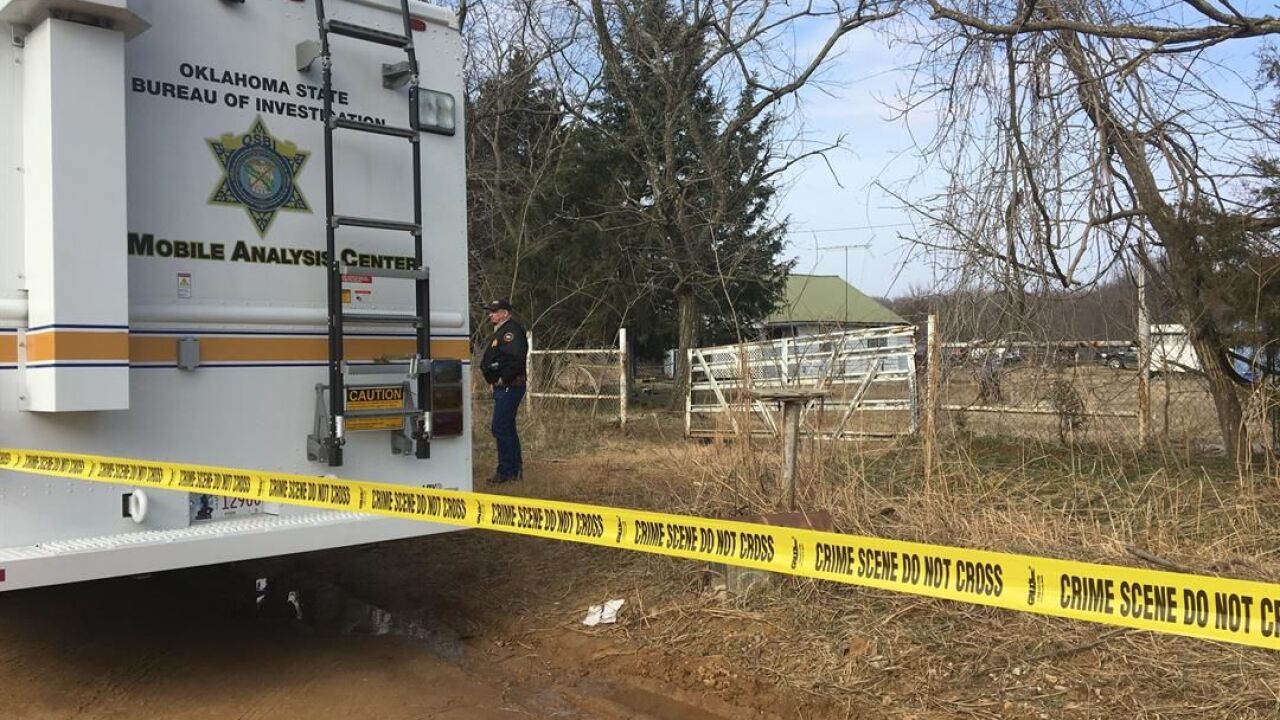 On Jan. 9, the Temple Police Department requested assistance from the Oklahoma State Bureau of Investigation in connection to a homicide investigation. The Okfuskee County Sheriff's Office said a grave with two bodies was found near County Road 1140 in Clearview, Oklahoma. The bodies were of a man and a woman.

Scott and Swearingin have been missing since Jan. 4.

On Tuesday morning, the Oklahoma State Bureau of Investigation said they are assisting multiple agencies, including Texas law enforcement, in a homicide case in Clearview, which is about an hour south of Tulsa.

Temple police said on Tuesday they obtained information relating to the investigation of missing Jenna Scott and Michael Swearingin that lead them to the area in Oklahoma.

Law enforcement at the scene of the house in Clearview said they would be at the home for multiple days searching about 100 square-yards. No one is living at the home, but it is not a completely abandoned property.

Scott's ex-boyfriend Cedric Marks was recently arrested for burglary in Michigan. He will be extradited to Bell County. Marks is not considered a suspect or person of interest at this time.

"He told me he had killed someone in Oklahoma, but that he was able to cover it up and that he could do the same here in Texas," Scott's statement says.

According to her statement, Marks spent part of his childhood in Oklahoma as well.

Police in Minnesota said they are looking into Mark's connection to another missing woman who disappeared in 2009. The woman, April Pease, had a child with Marks.