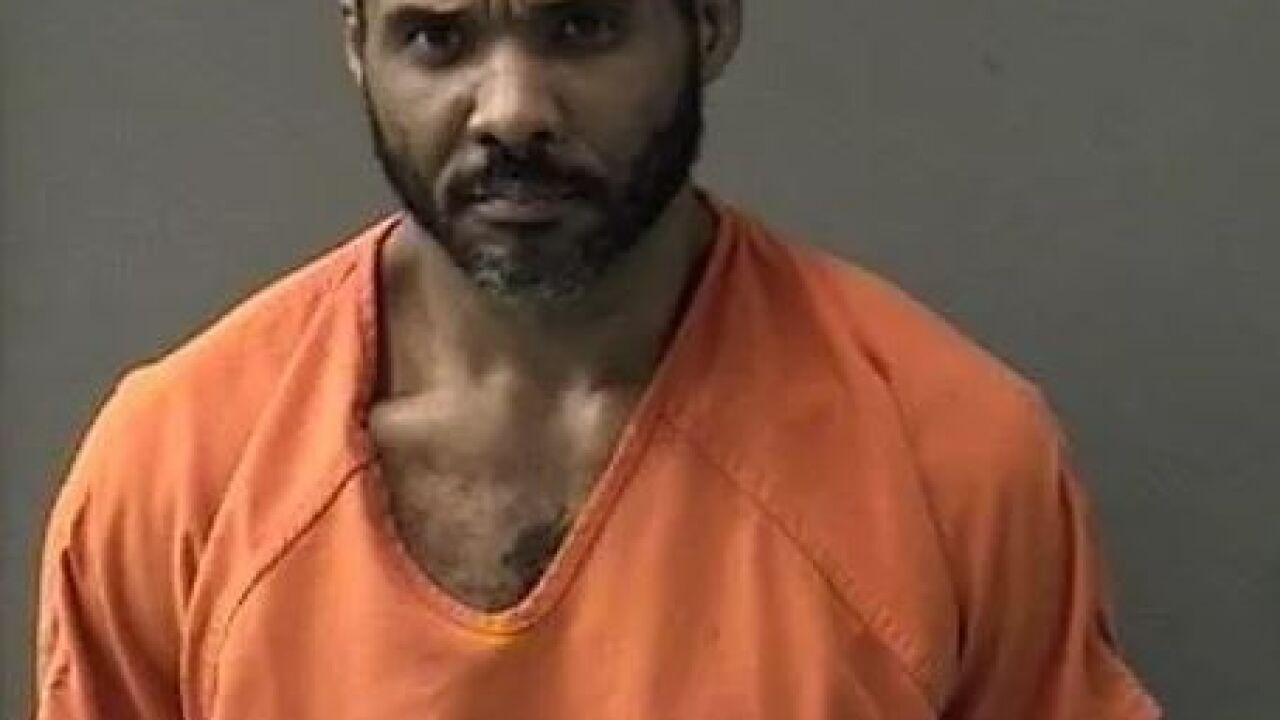 The man accused of murdering two Temple people has pleaded not guilty.

Cedric Marks was accused of killing his ex-girlfriend and her friend in January.

Maxwell, who was extradited to Bell County from Michigan, admitted that she was present at the transport and the burial of their bodies. She told police that the murders happened on Jan. 3.

“This is a battle, and this is real, and it is going to be a challenge for years to come,” said Jonathan Scott, father of Jenna Scott.

He says that he has not been given any specific information about the trial. He says it could take up to two years through the court system.

“There are so many feelings that we’re all having right now. It’s hard to sort it all out. It’s a combination of sadness, anger, fright,” Jonathan said.

Marks was being extradited back to Bell County on Sunday and escaped. Officials were able to capture him after a 9-hour manhunt. He was booked into the Bell County Jail just after 11 p.m. He has been charged with capital murder of multiple persons. His is being held on bonds totaling more than $1.75 million.

Marks was arraigned on Friday, May 10 on murder charges. He pleaded not guilty to the charges. A trial date has not been set.