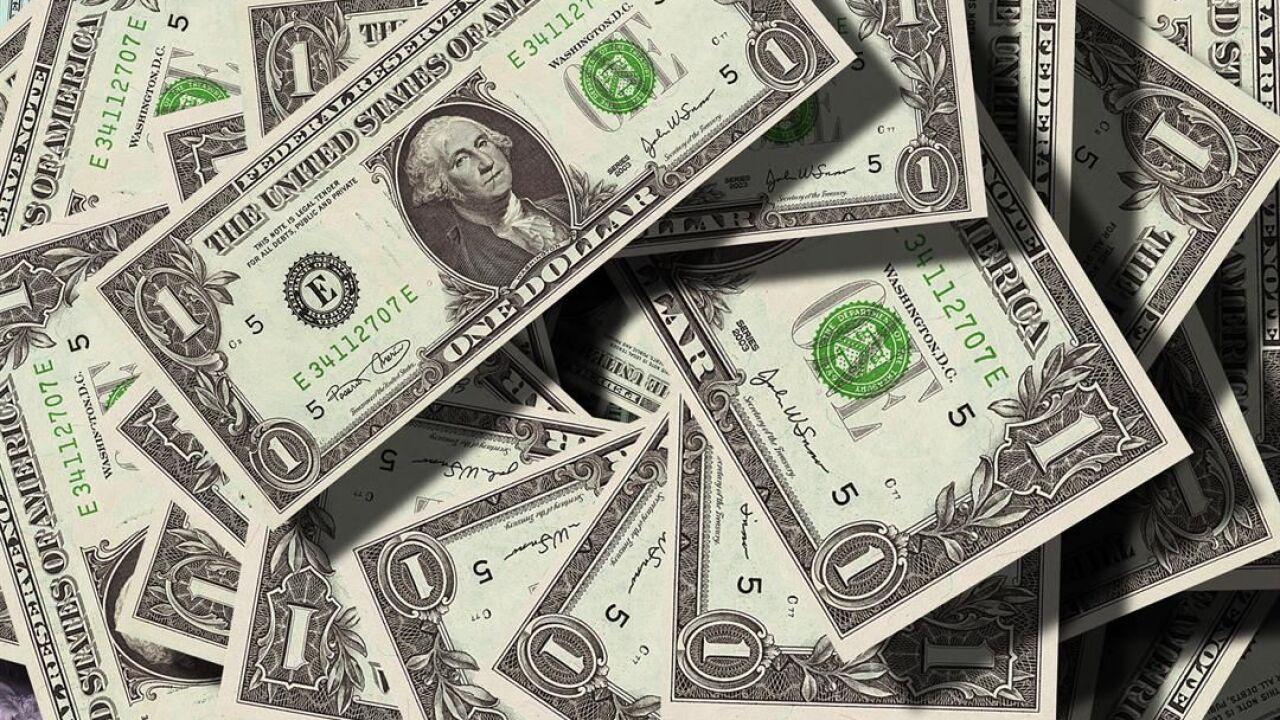 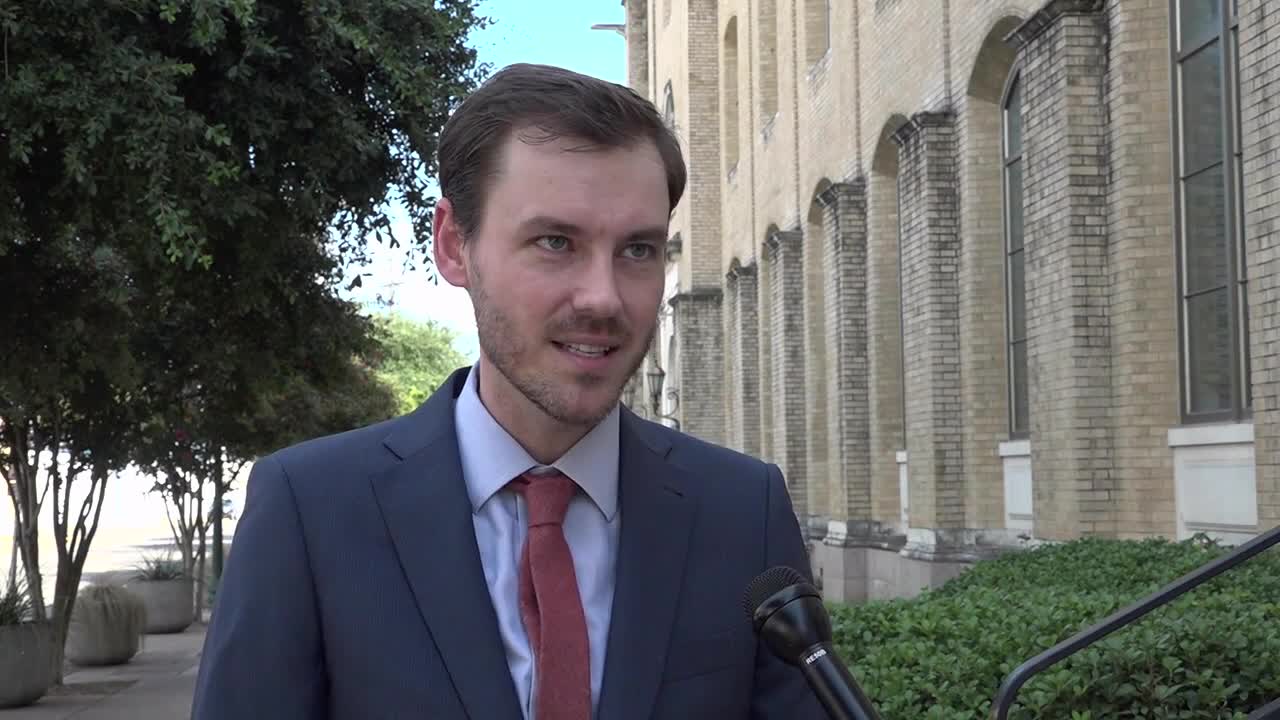 KILLEEN, TX — The United States Department of Justice Thursday released details of a tax cheat so bold, it left victims around the country.

The cheat, totaling tens of millions of taxpayer dollars, came from a Killeen woman who ran a tax business out of her home.

Neighbors say apparently a lot more went on in the house than just cheating the government.

"I had to look into the eyes of those people, and hear their stories, you know? She didn't, and you know, that's what's upsetting," said Amy Webber of Killeen.

Anderson weeks ago pleaded guilty to a federal conspiracy charge and for filing false tax returns How much did she take Uncle Sam for? $10 million.

Webber said Anderson seemed nice at first, but had people coming and going at all hours.

"She would have multiple teenagers living here, at one time I've actually had police come knock on my door and ask, "Have you seen this car?" and it was her car. It was used in a robbery," she said.

Apparently Anderson had many business interests, but for now, she has been found guilty of claiming false business items and education credits for clients who didn't qualify for them.

"This is a case that really illustrates what can go wrong when you start cutting corners to save a little money. They put in a little deduction here, they made up a credit there. They thought no one's gonna catch this," explained attorney Joshua Weaver.

Weaver says these days, the IRS uses complicated algorithms to uncover tax cheats like Anderson's. He believes the IRS probably watched Anderson and Lightner for months before closing in on them.

Certified public accountants say when choosing a tax preparer, avoid anyone who "leads" you into certain deductions, who wants you to pay them, and they'll pay the government for you. CPA's also tell tax payers to make sure they've never had what the IRS calls a "preparer's penalty" levied against them.

Tax payers should also not pay for tax preparation based on how much someone saves you.

Anderson will face a judge for sentencing October 9th. Leightner has a December 5th sentencing date.

"What [Anderson] did was, she literally packed up and ran and left the kids," she recalled.

"Right after we bought the house, everybody and their mama, including Homeland Security, was looking for her. And so, when Homeland showed up that's when we discovered what was actually going on in this house," said Webber.

And when Anderson's victims came calling, Webber could only offer a sympathetic ear, knowing those victims had plenty of company.