Killeen ISD school board votes for election on $265 million bond 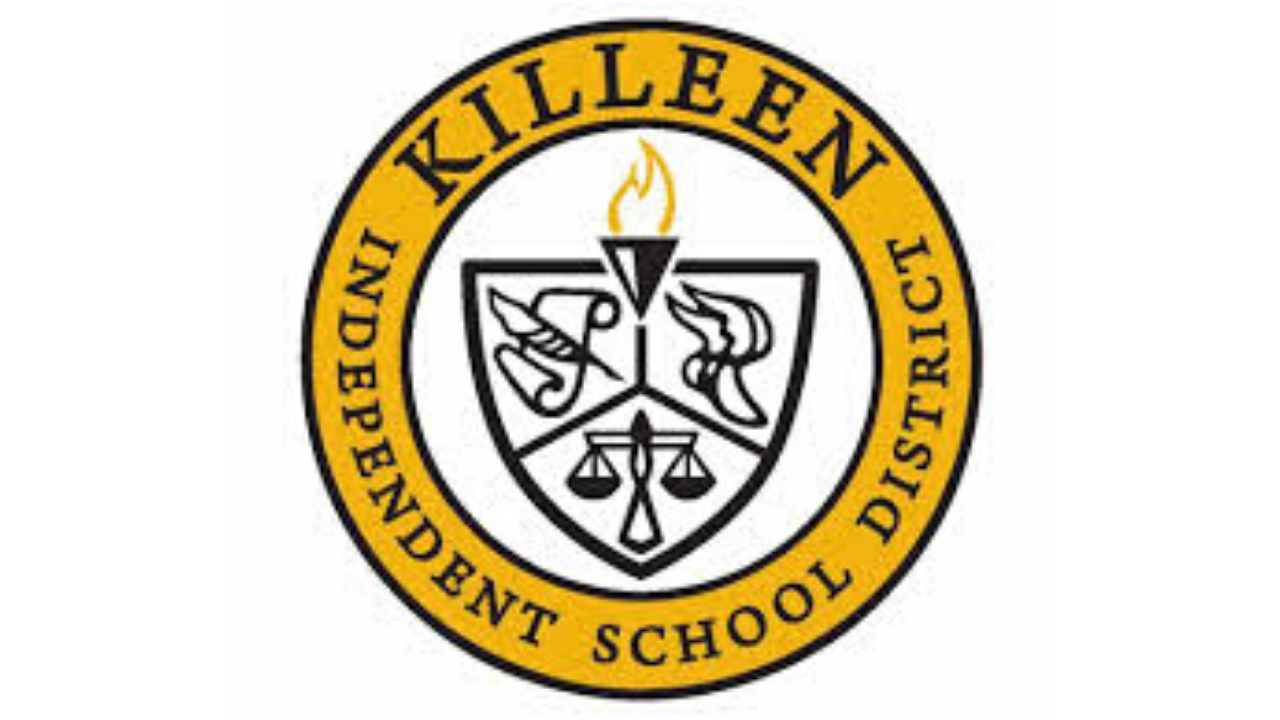 KILLEEN, TX — The Killeen ISD Board of Trustees has voted to call an election regarding a $265 million bond.

The projects were recommended by the Bond Steering Committee and will go before voters on May 2, 2020.

Proposition A would include the construction of two new elementary schools, replacing both Harker Heights and Peebles Elementary campuses, and renovating Ellison High School.

The district says the new elementary schools would alleviate instructional portable classrooms that are being used and provide additional room for future growth, while the new campuses for Harker Heights and Peebles Elementary would provide safe, equitable learning environments with space for current and future students.

Renovations to Ellison High School would improve equity in comparison to the district's newest high schools and extend the life of the facility, Killeen ISD says.

Proposition A would cost an estimated $209 million in total.

Proposition B would provide improvements to the athletic stadiums at Ellison, Harker Heights and Shoemaker High School.

The district says providing the schools with their own competition stadium would increase access and utilization for all student programs, keep students in class longer, give them more time to prepare for games and reduce the districts' transportation costs.

The improvements would cost and estimated $56 million.

Killeen ISD says the needed tax increase to support the 2020 bond would be about 9.13 cents. Owners of a home valued at $129,000 would pay an increase of approximately $9.81 per month. Tax rates are frozen for homeowners 65-years-old and older, so they would pay no increase in the tax rate.