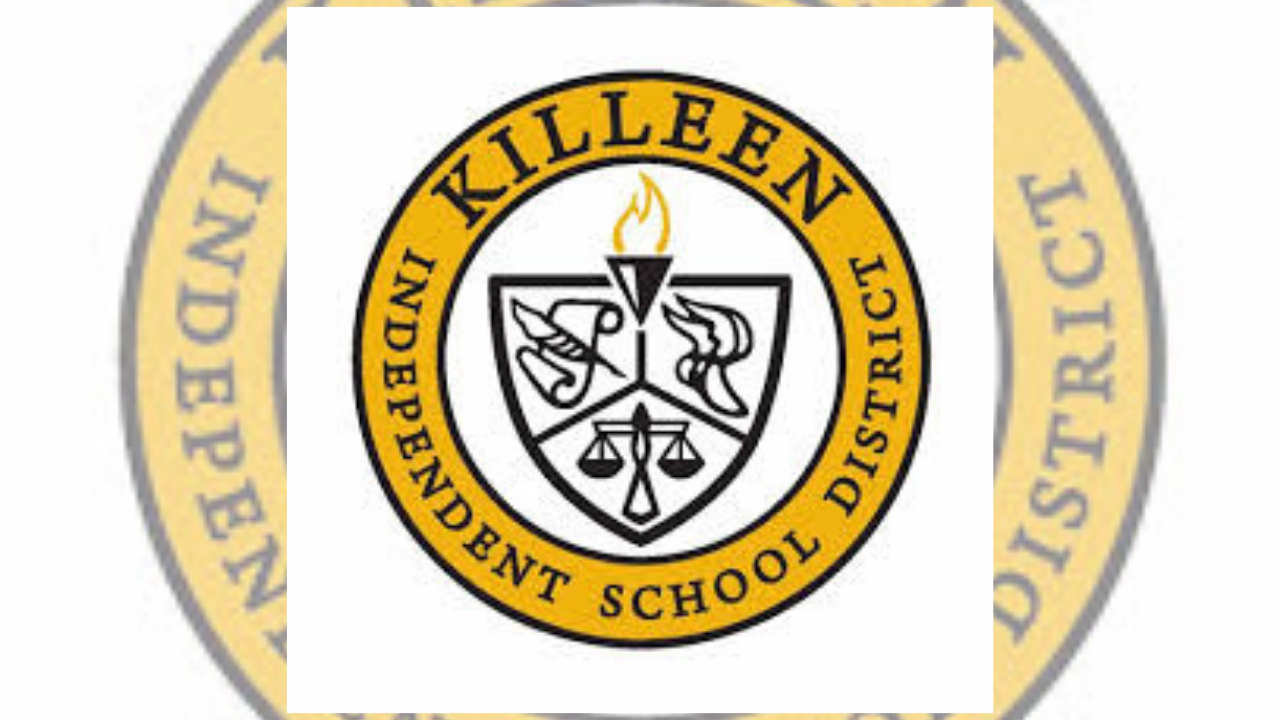 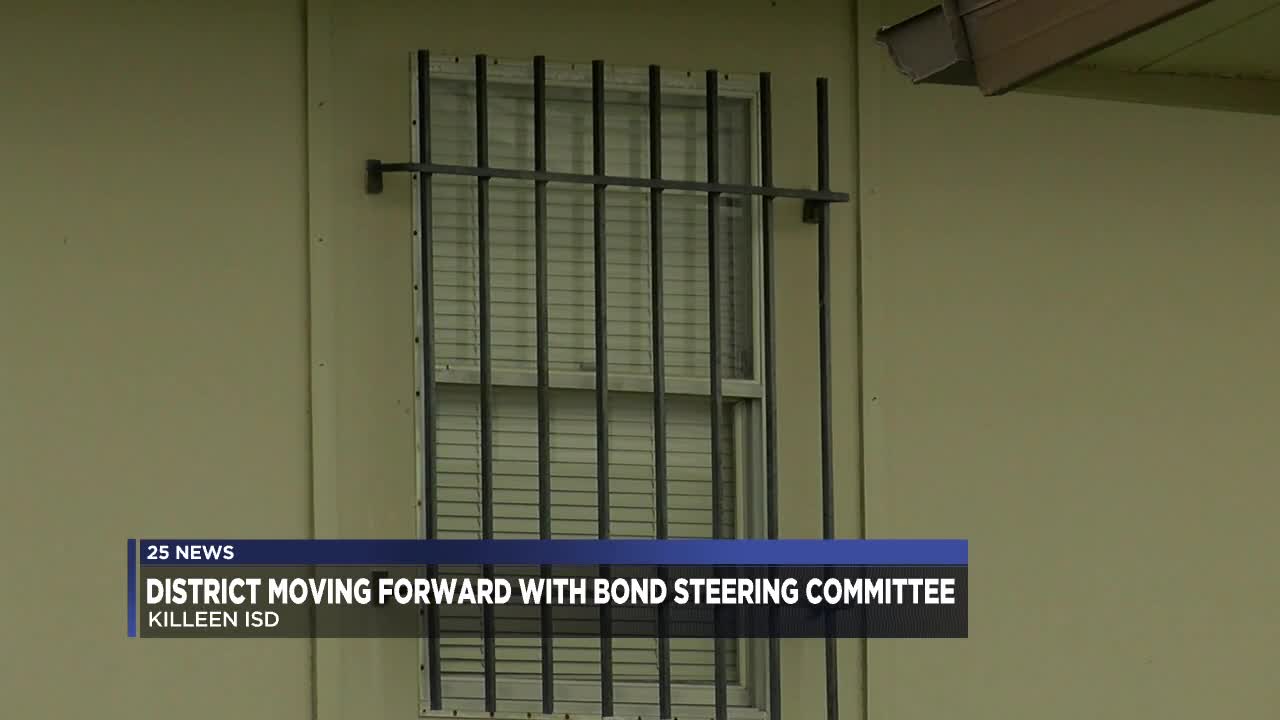 KILLEEN, TX — On Tuesday, Killeen Independent School District board members elected to move forward with the formation of a Bond Steering Committee.

The district hopes to add five elementary schools to accommodate a growing population of students, eliminate portable classrooms and expand the stadiums at three high schools.

"We have elected to move forward with bringing a bond steering committee,” Dr. Craft said. "We hope to have the meeting concluded before Christmas break.”

Dr. Craft said the committee will address safety and growth in the district, among other things.

For the second time in nearly two decades, the district will bring together community members, district staff, administrators in hopes to get a bond referendum on the May 2020 election ballot.

The committee will have a few priorities, one of which is to evaluate options to eliminate the remaining 145 elementary school portable classrooms.

"May 2, 2020 would be the election date if a recommendation is brought forward as a result of a conversation with those bond steering committees that would likely be in January delivered to the board for their consideration,” Dr. Craft said. "I think that any time you look at a portable situation, there is a liability. There is exposed risk, and obviously we work to try to control and minimize and mitigate those risks. But it's just really difficult when you have satellite classrooms that are not within the building envelope themselves."

Dr. Craft added that safety is a top priority for the district, made up of more than 40,000 students and 7,500 staff members. The district is estimated to grow 1 to 1.2 percent every year, which is why the committee will also be looking to address the need for more space.

"Which is approximately between four and five hundred students, and so we anticipate that we will need three elementary campuses for growth, and to eliminate portables -- particularly south of I-14 and then likely two north of I-14,” Dr. Craft said.

The committee will also be looking to expand the stadiums at Shoemaker, Ellison and Harker Heights High Schools to avoid scheduling conflicts at Leo Buckley Stadium with the district’s 6th high school opening in 2022.

Craft said none of these projects, if approved, will start until those from the 2018 bond package are completed.

Those that served on the 2018 bond committee will be invited back to serve on the 2019 committee. Members will also include nominees that the board of trustees submits.