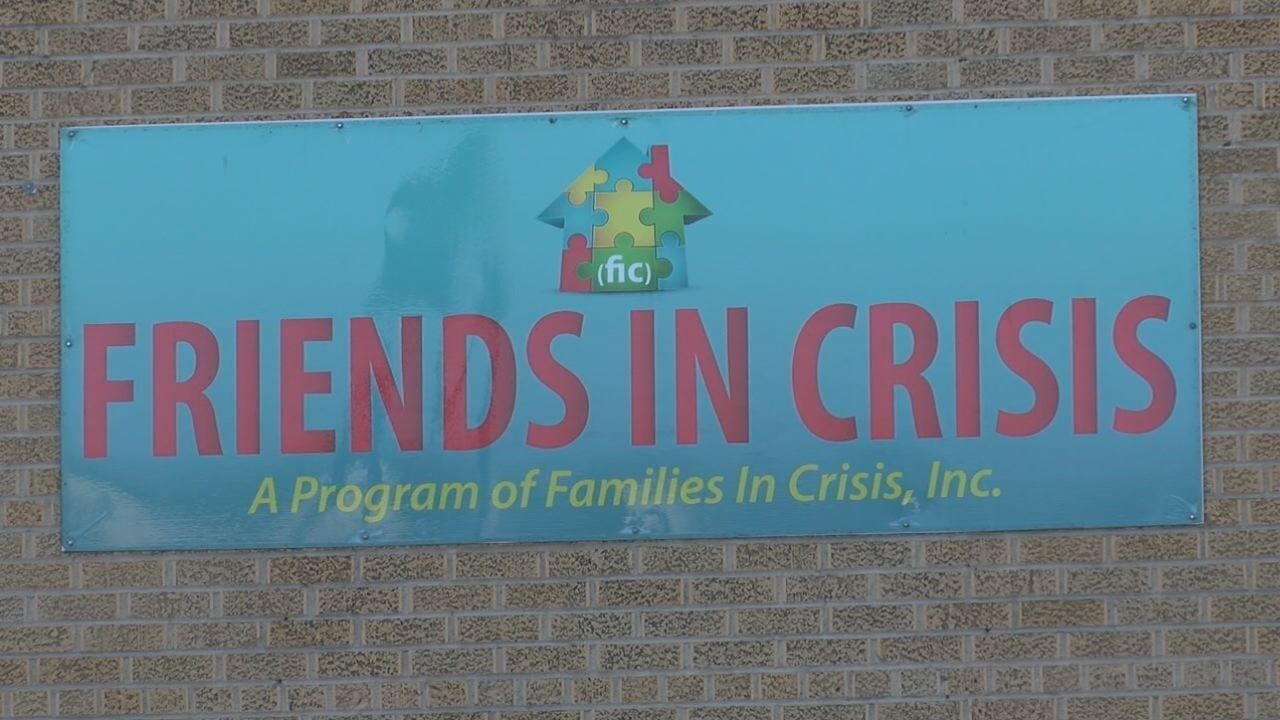 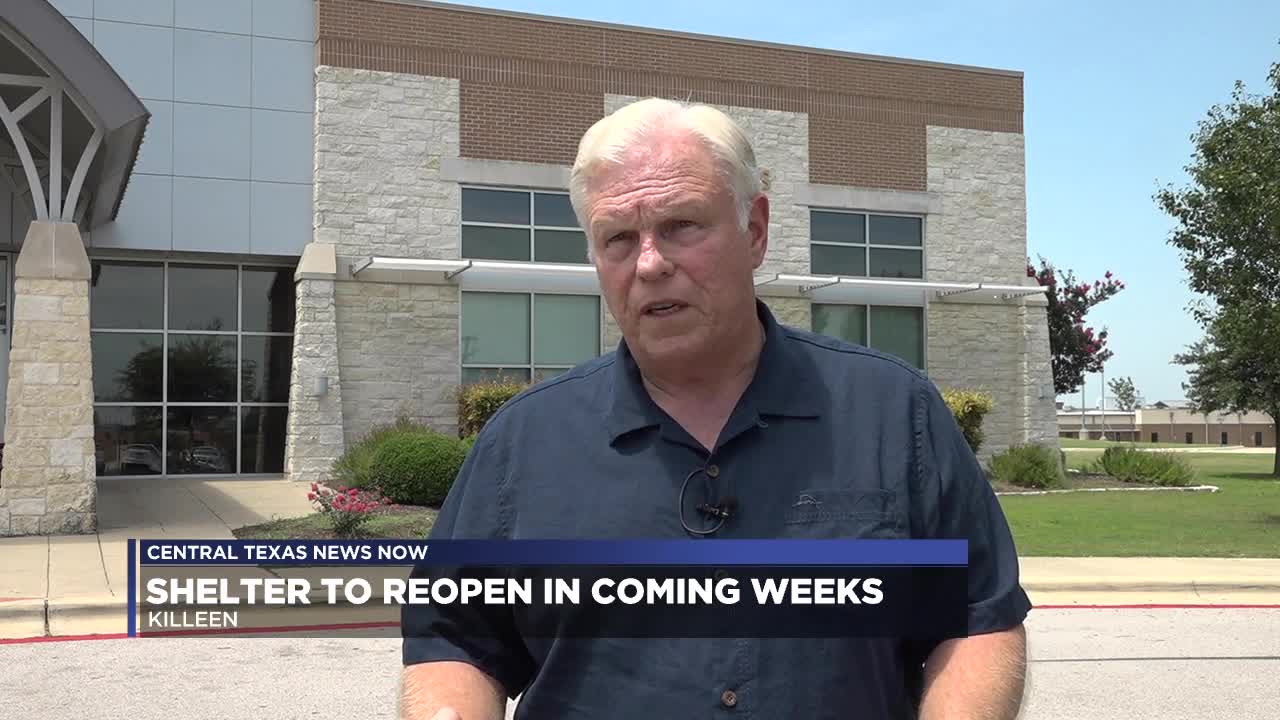 KILLEEN, TX — A homeless shelter in Killeen that closed its doors in May, due to lack of funding, is scheduled to reopen in August.

A motion to reopen Friends In Crisis homeless shelter passed this week, allowing the shelter to reopen by Aug. 9.

Representatives from the shelter said it could reopen as early as July 26 depending on funds received.

The shelter will be cleared and cleaned for sanitation on July 15.

Friends In Crisis, which hosts more than 75 people a night, was forced to temporarily shut down for the first time on May 14. The facility first opened in 2015.

Since closing its doors, the shelter has allowed people to sleep outside of the building.

Since the tent city formed, many groups have been active to support the homeless. Mercedes Wesley facilitates and distributes donations through a Facebook page called "Together we are stronger."

"Citizens have just stepped up and stepped out and they are really trying to help their community neighbors regardless of the situation right now," said Wesley.

She said they have received an overwhelming amount of food donations. The Facebook page is designed to help meet the changing needs of the homeless population.

She is working closely alongside a new organization, Operation Pay it Forward, which was formed after the shelter's closure. They are currently seeking 501(c)(3) status.