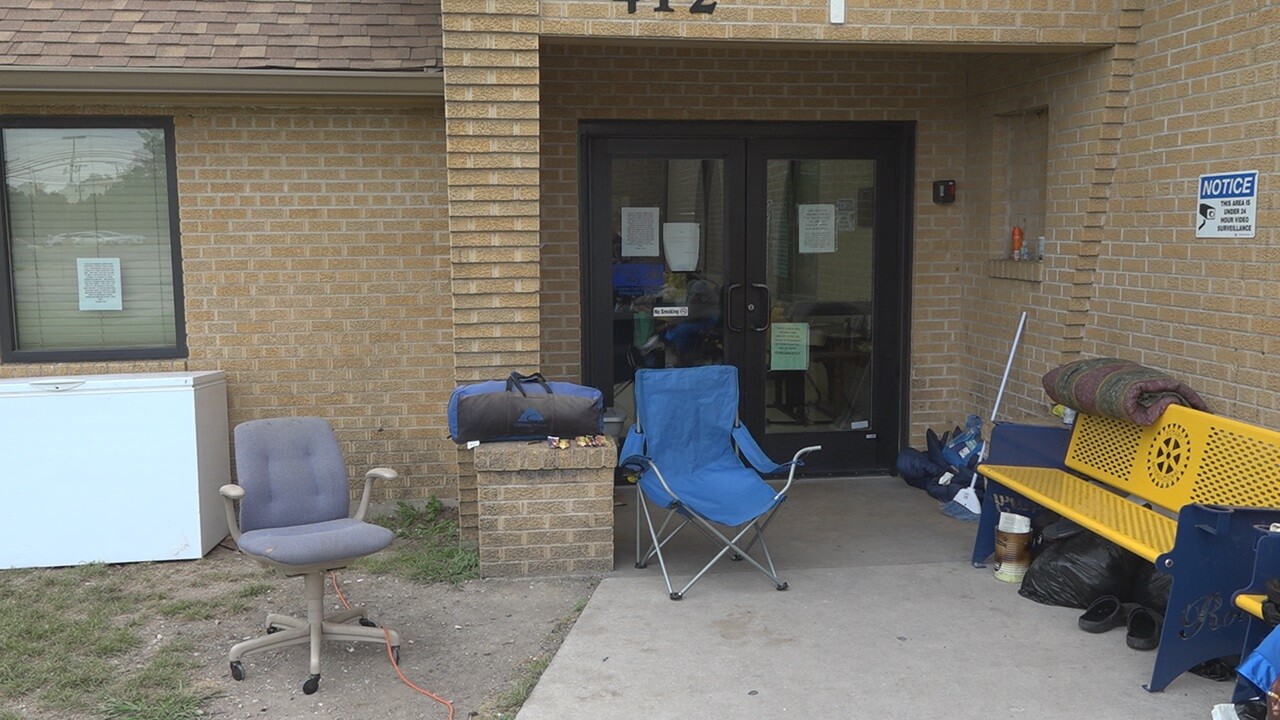 KILLEEN, TX — On Tuesday, representatives from Families In Crisis asked for the city's support of the Friends In Crisis Homeless Shelter so they can open their doors once again.

A few years back, the nonprofit organization, Families in Crisis, partnered with the City of Killeen to open the Friends in Crisis Homeless Shelter in 2015.

"The city said 'we'll help you as far as opening, but also we'll help you after you start operating.' Basically we get $17,000 a year from CDBG [Community Development Block Grant] federal money for part of a case manager salary, but other than that the city has not helped us in any way," said Larry Moehnke, vice president of board of directors for Families in Crisis.

Due to funding shortfalls and the loss of a grant, the homeless shelter had to temporarily close its doors in May.

"We had a grant that we had and it was discontinued and ultimately we had to look at our overall budget. We had the shortfall there. In order to make sure that we didn't affect our domestic violence shelters, here in Killeen and Temple, we needed to make the decision to close this particular shelter for what ever time it took to raise the money to open it," said Moehnke.

On an average night, the team hosts 75 people at the shelter.

Central Texas News Now reached out to City of Killeen Mayor Jose Segarra to hear what he had to say about the funding shortfalls.

At Tuesday's city council meeting, they requested that $10,000 be allocated to the shelter each month.

In addition, they requested the city council consider waving water, sewer and trash fees for the shelter. They said last year's utility charges added up to just over $12,000.

According to a staff report from City Manager Ronald Olson:

"City policy requires that all service priorities be considered during the annual budget process and that subsequent expenditures be authorized in the budget," the report said.

Olson also stated, "A budget amendment would be needed to appropriate money from the fund balance in the general fund."

In the meantime, they have allowed people to sleep outside of the Friends In Crisis building.

For more information, the official funding request can be found here.

A GoFundMe Page has also been started for the shelter.