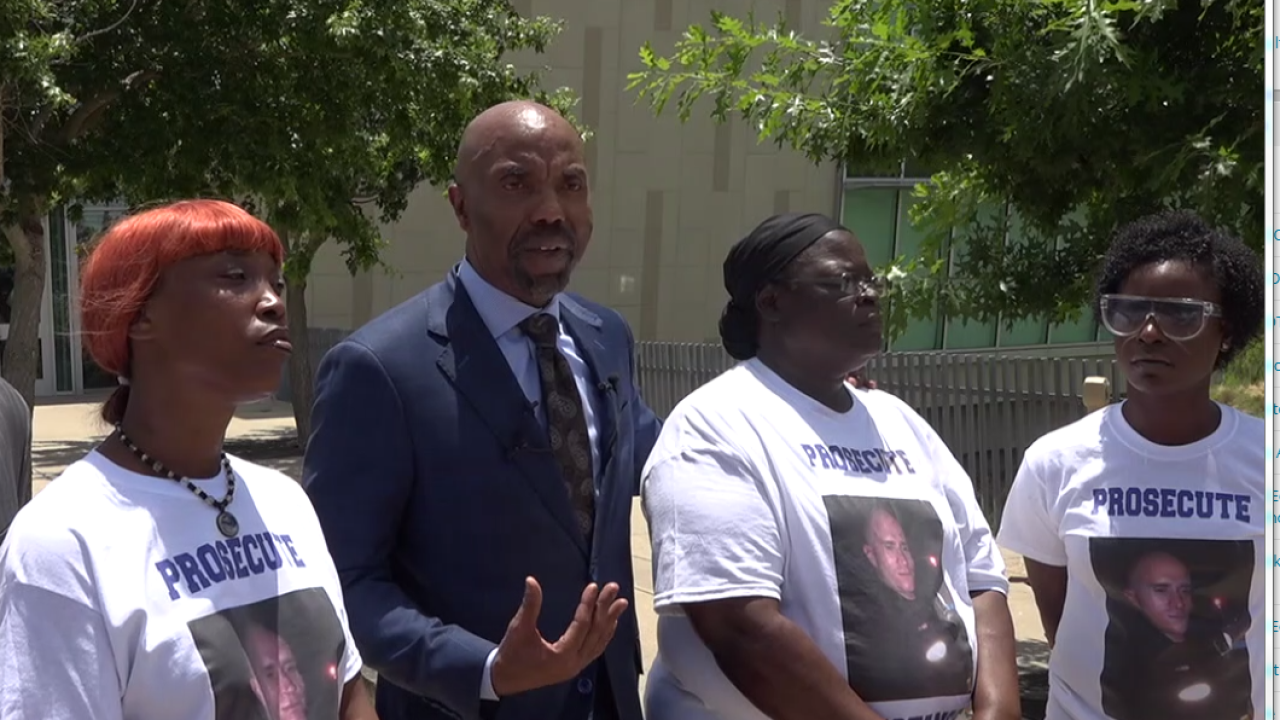 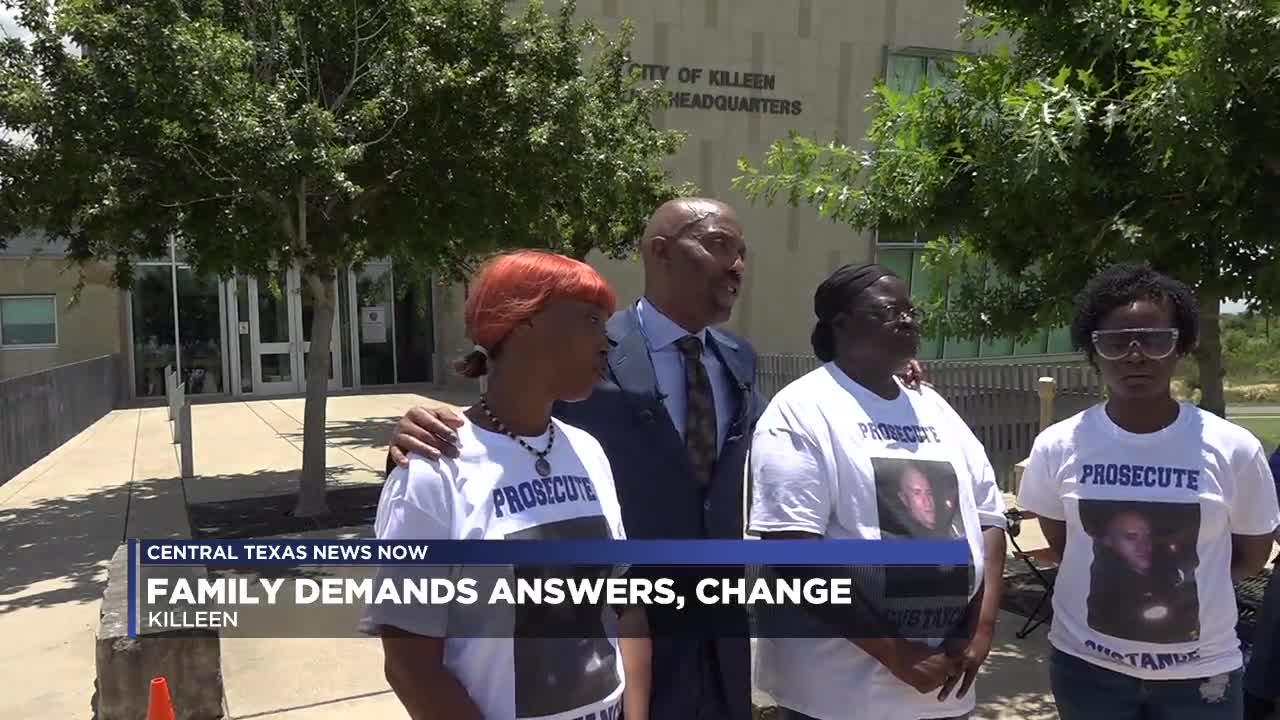 KILLEEN, TX — The family of a Killeen man, who was killed during the execution of a "no-knock" search warrant on his home, say police violated his civil rights.

They have a lot of questions about what police did in the February raid that led to the death of James Reed. But they've heard very little answers from authorities.

A Texas Rangers investigation into the February police raid in Killeen does not state which officer fired the shot that killed Reed, which makes the family angry.

"We ain't happy with what was done, what was said. That ain't gonna make us happy," said Larry Reed, brother of Reed.

The Texas Rangers' investigation concluded that officer Anthony Custance was the responsible party, despite deceptive conduct and attempts to interfere with the process of the investigation. Investigators say Custance started shooting in violation of orders, and later tried to hide it.

A Bell County Grand Jury indicted Custance on June 5 for tampering with evidence. He then quit the force and turned himself in.

"I heard some shots, there was more than one, and I saw police cars," said a neighbor, at the time of the raid.

"We also know that when he sold narcotics, he was always armed. So that was a concern of ours when we applied for the search warrant," Kimble said.

However, that does little for the Reed family, who hold police leaders responsible for Reed's death. A death that they say should not have happened.

"It doesn't matter what individuals are involved in, there is proper protocols that police officers need to follow, and there are only certain circumstances in which deadly force can be used," said Daryl Washington, the Reed family attorney.

The family's lawyer wants to see ballistic tests on a gun police found in the home. Washington says Reed didn't have it in his possession, and no one fired it the day of the raid.

The Reed family hopes for an end to "no-knock" warrants, a look at the checklist police used in the raid and what they call the "real facts" of what happened.

"We know that it's still being something swept under the rug, and I want to shed some light on that," said Larry Reed.