Attorneys work to keep mental illness patients out of jail, in treatment 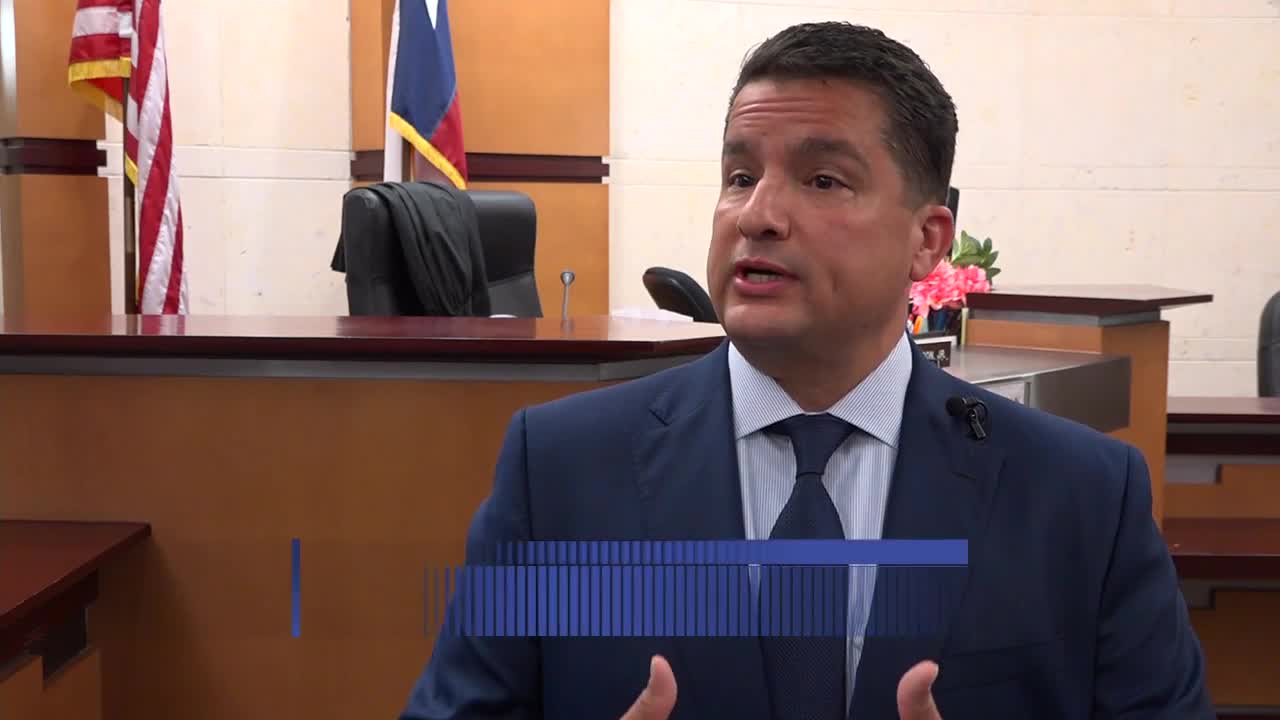 BELTON, TX — According to Texas Health and Human Services, about 1 in 5 adult Texans will experience a mental health concern at some point this year.

In fact, representatives from the Bell County Justice Center shared they see more than 100 mental illness-related cases each month.

"We find ourselves in a place to where there's a cycle between an individual breaking a misdemeanor law, and it was because of that mental health issue that caused the scenario to find itself into the court system," said Lieutenant Bob Reinhard, Division Commander with the Crisis Response Division of the Bell County Sheriff's Department.

The crimes include criminal trespass, assault and even resisting arrest. There is a court in place for those battling mental health issues who get entangled in the criminal justice system.

"The goal really is for the defense bar to work with the county attorney's office to identify the people that are struggling with mental health issues, and we try to get them into professional help," said attorney Paul Motz with the Bell County Criminal Defense Bar.

They call it a Civil Commitment Docket.

"We've got about 11 cases on the docket, I think, and we'll be hearing evidence on those and determining whether they do appear to be dangerous," said Judge James F. Clawson Jr. of the Bell County Justice Center.

Thursday's docket was just one of a couple of dockets held each week geared toward these cases.

"Commit the crime, you're going to go to the jail for processing 9 times out of 10, get fingerprints and that kind of stuff. The person is interviewed at that point by a social worker and depending upon the outcome of that interview, that will steer that person to the correct court and the correct docket," said Jim Nichols, a Bell County attorney.

Once they are arrested, participation in the docket is voluntary for the defendants.

"If we find they're dangerous, then we commit them to a diagnostic institution to determine if they are dangerous and if they're treatable," said Judge Clawson.

The hope is these efforts come full circle.

"Instead of just giving them a fine or having them sit in jail, hopefully we can get the problem solved if we can get them back into a treatment system," said Nichols.

"To identify this population that's struggling and to help them," added Motz.

If you believe you or a loved one is in danger, contact the Bell County Sheriff's Department Criminal Response Division at 254-933-5412.