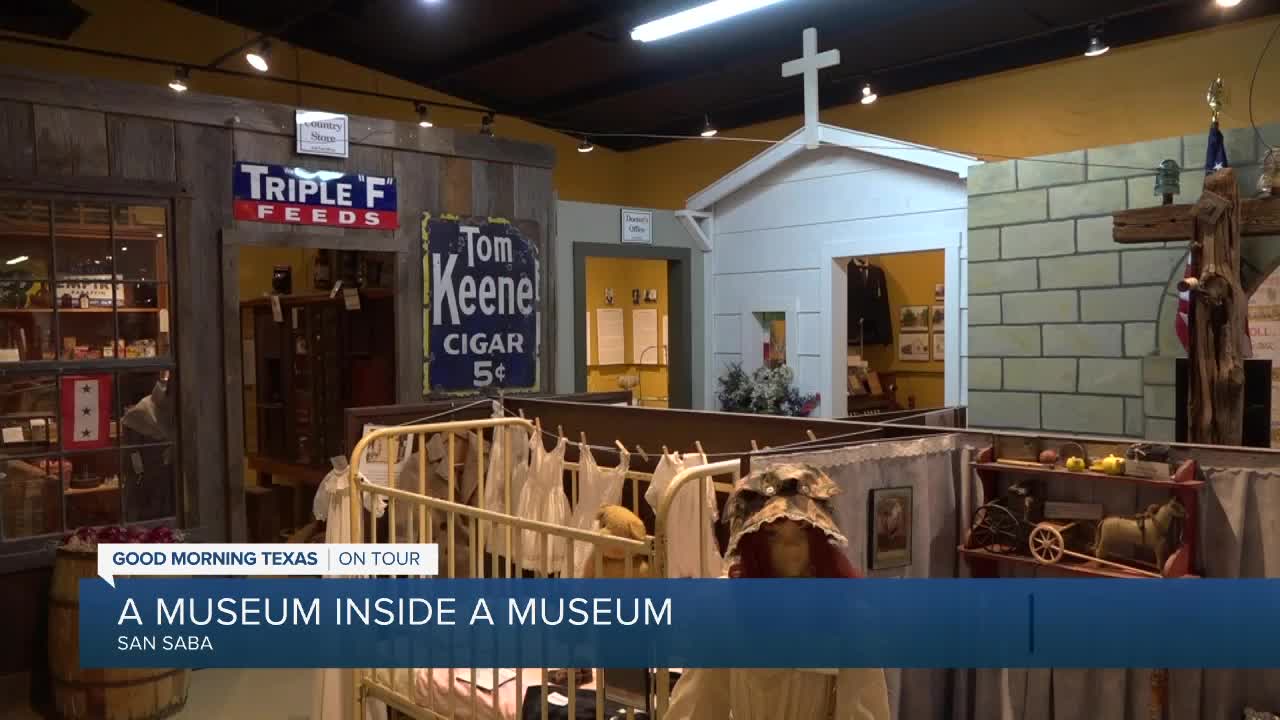 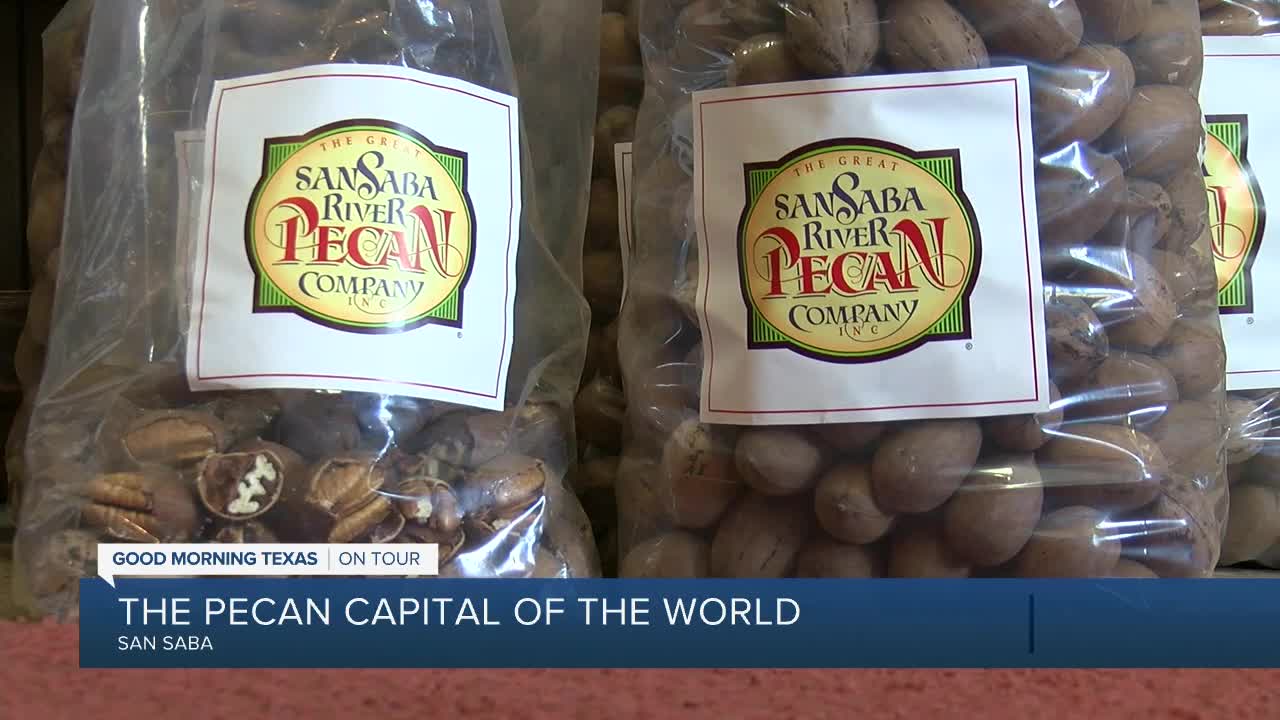 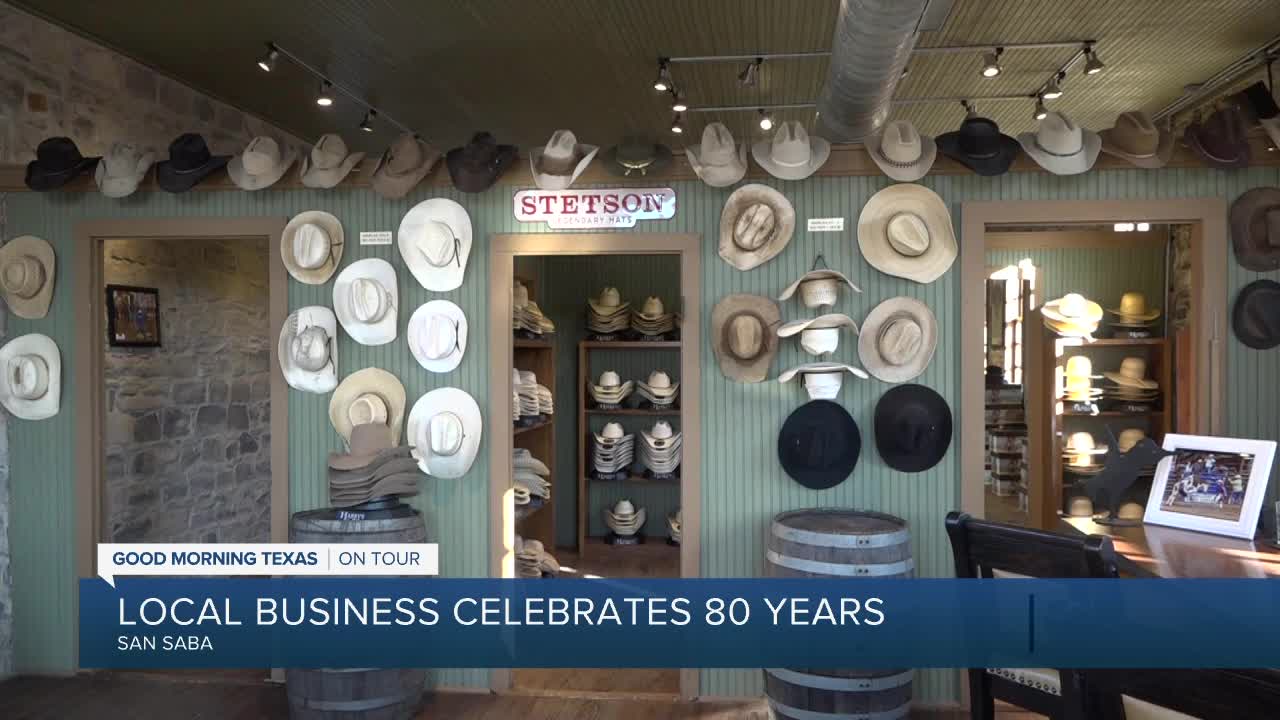 SAN SABA, TX — San Saba County is located in the most western part of our DMA. It is located on the Edwards Plateau.

Tommy Lee Jones was born on Sept 15, 1946 in San Saba. His mother was a police officer, school teacher and beauty shop owner.

His father worked in the oil fields. Jones went on to be raised in Midland.

San Saba County is home to the only suspension bridge open to traffic in the state. The Regency bridge was one of two bridges opened to traffic in San Saba, until the Beveridge Bridge closed in 2004.

The Beveridge Bridge is now a pedestrian bridge.

They have won more state championships for 6-man football than any other county in Texas.

Between Richland Springs and Cherokee, they have won a total of11 state championships. They have appeared in a total of 13.