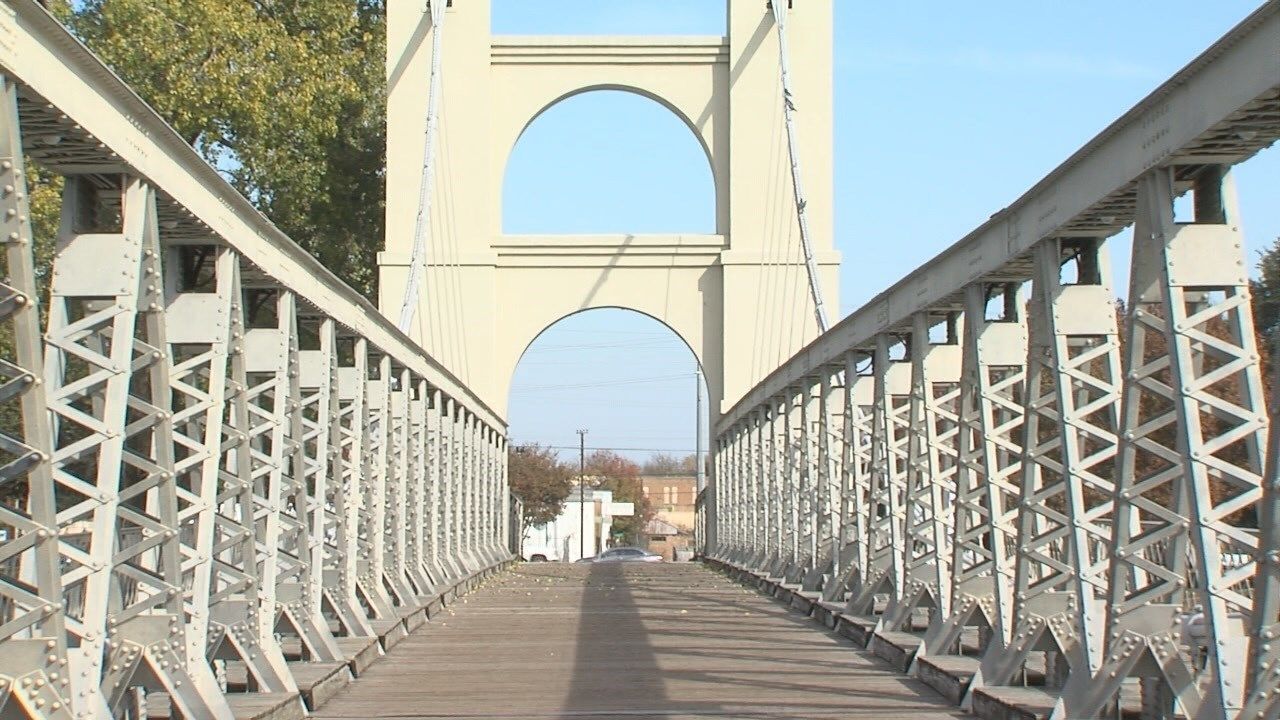 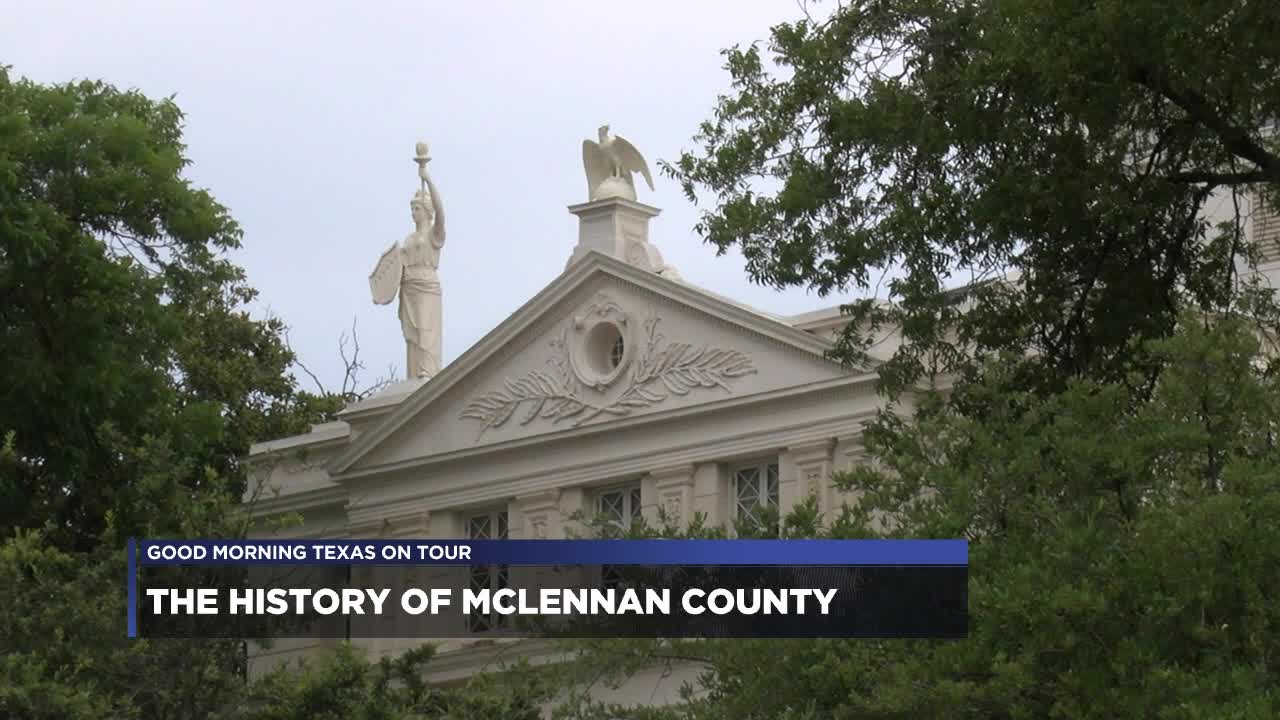 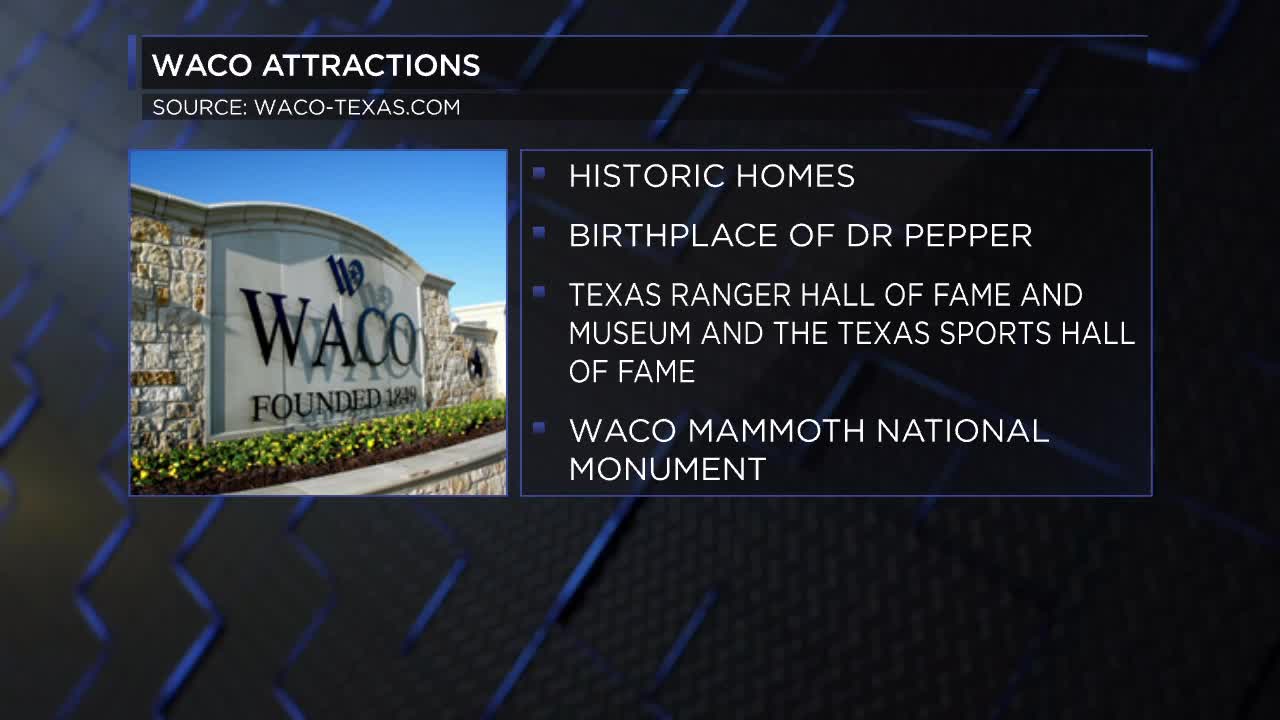 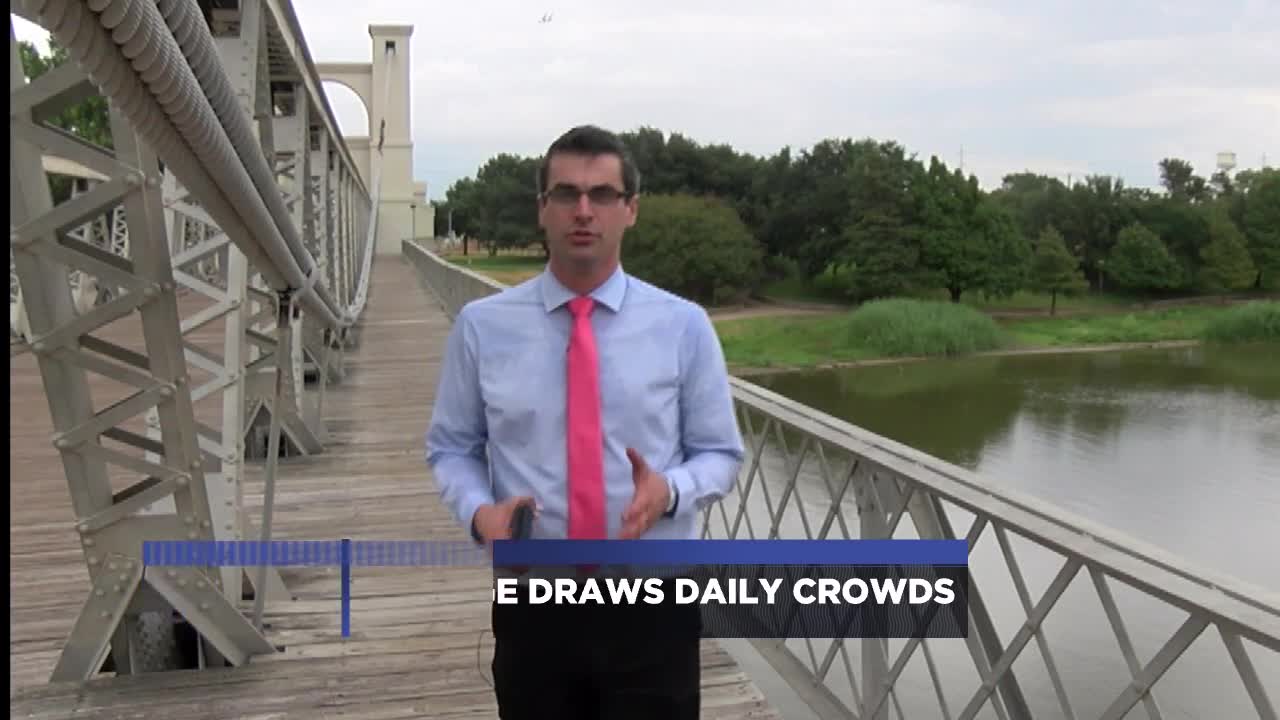 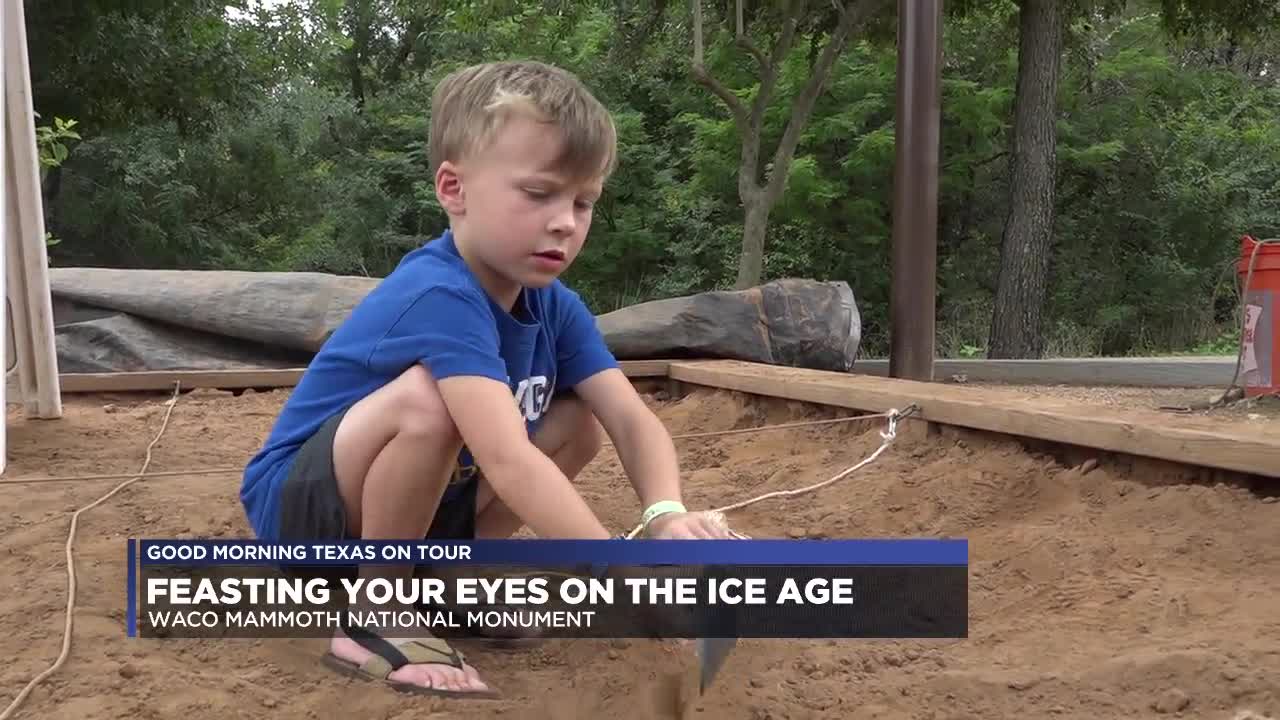 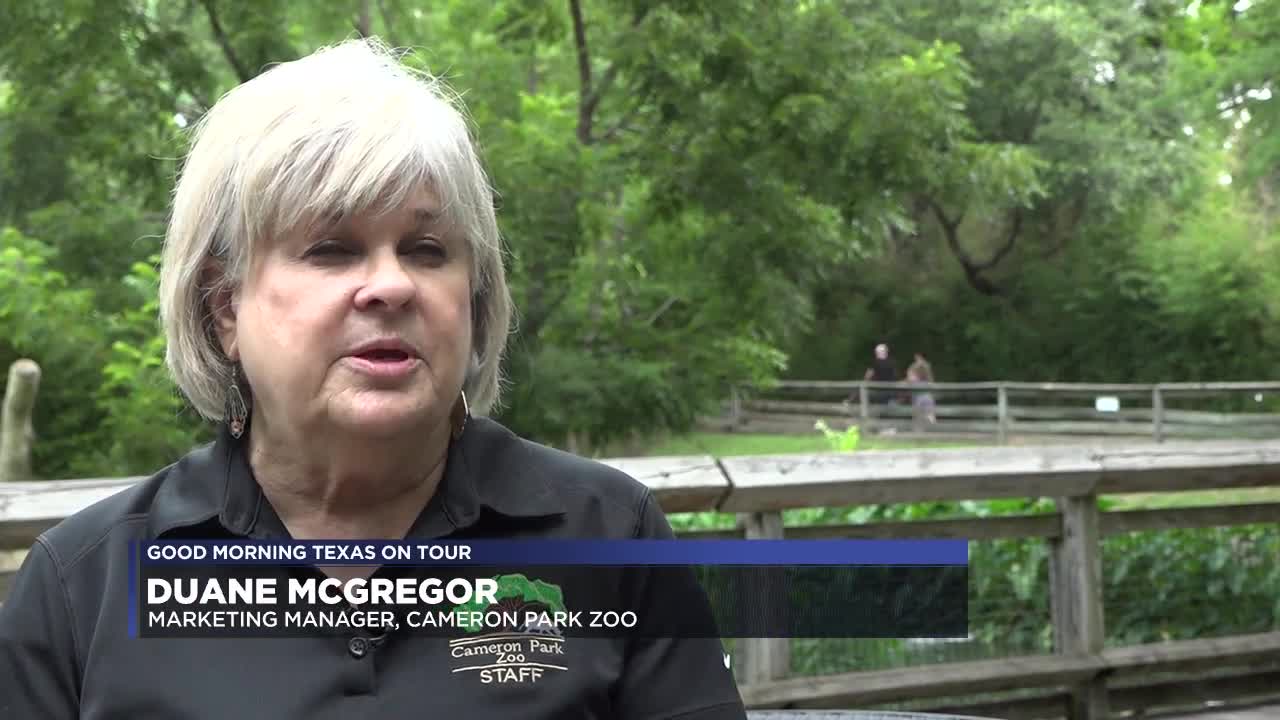 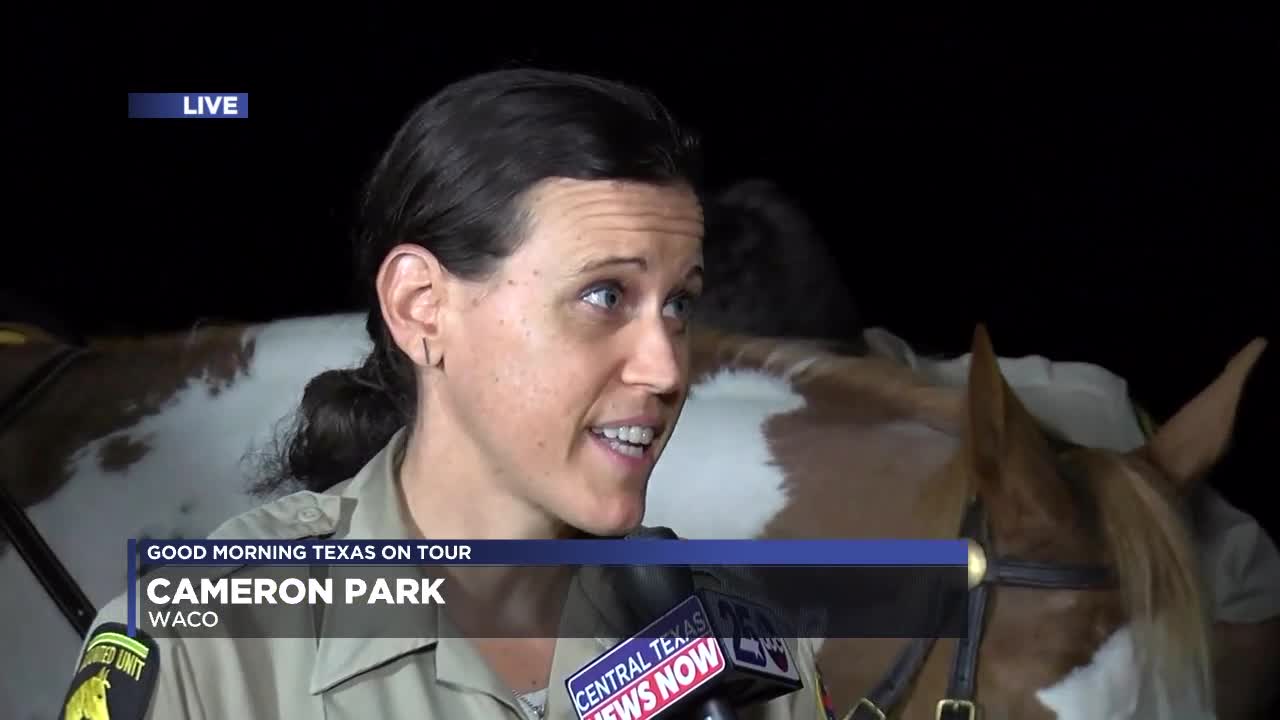 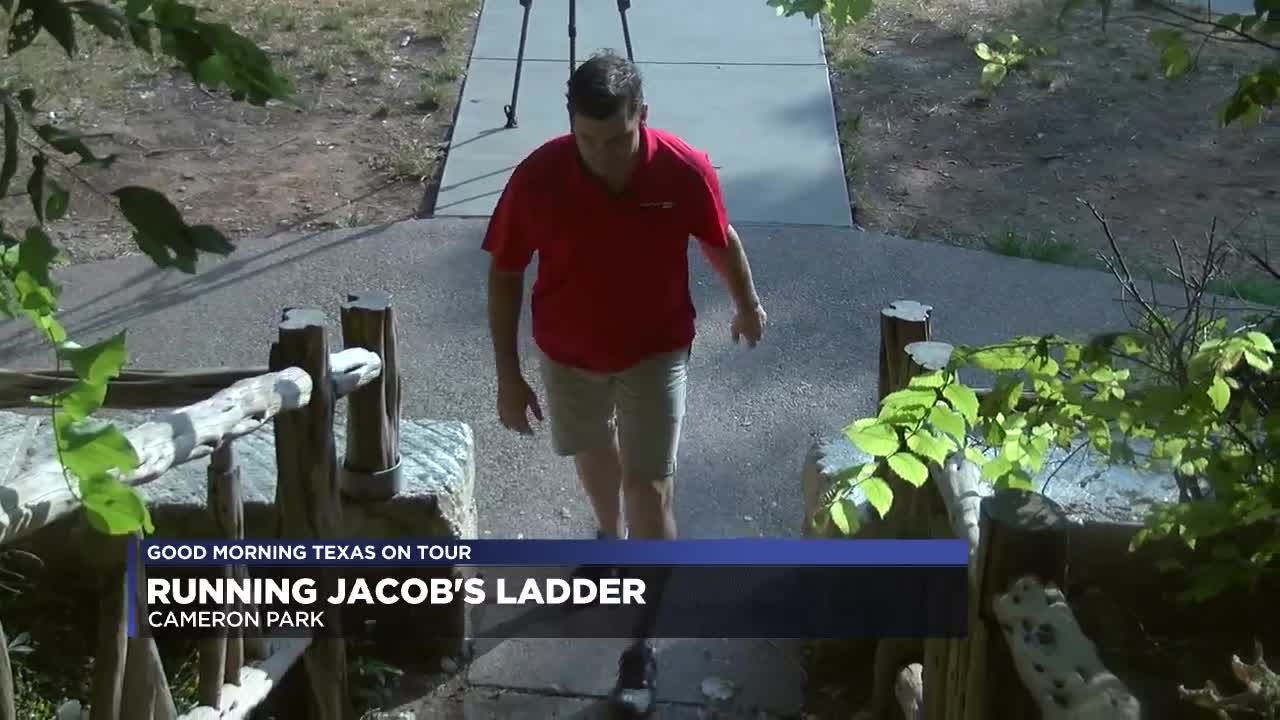 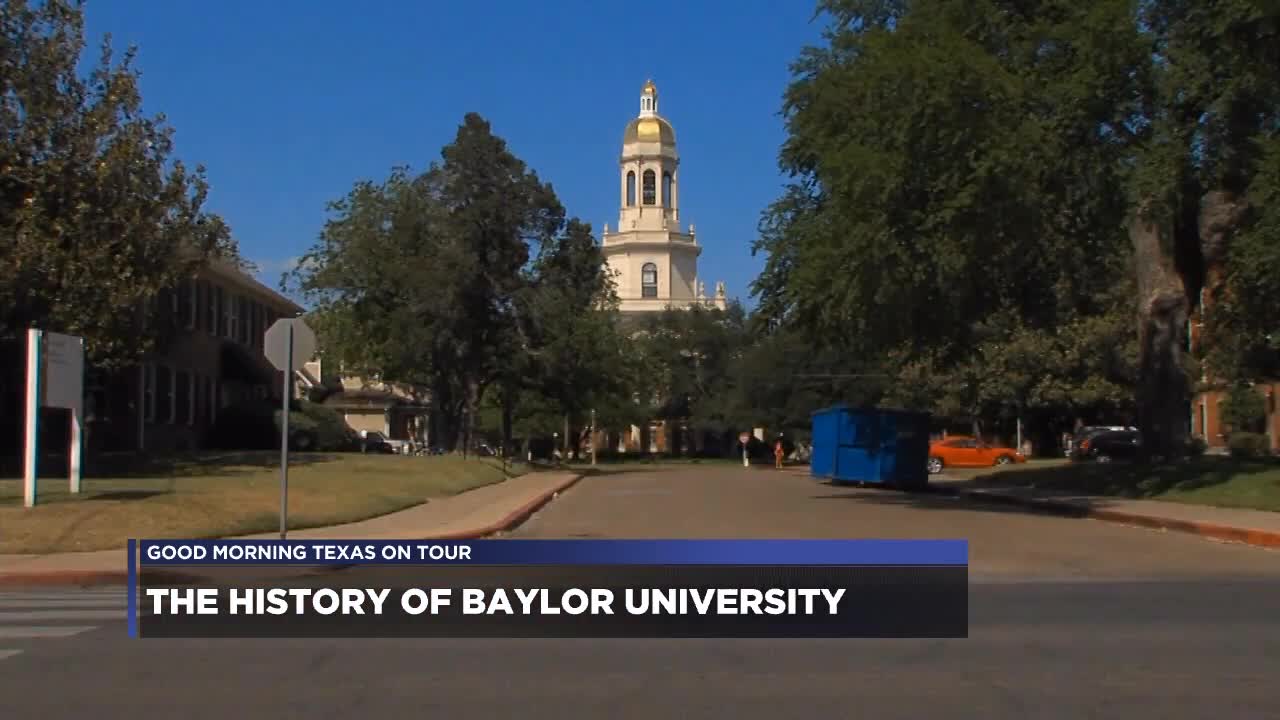 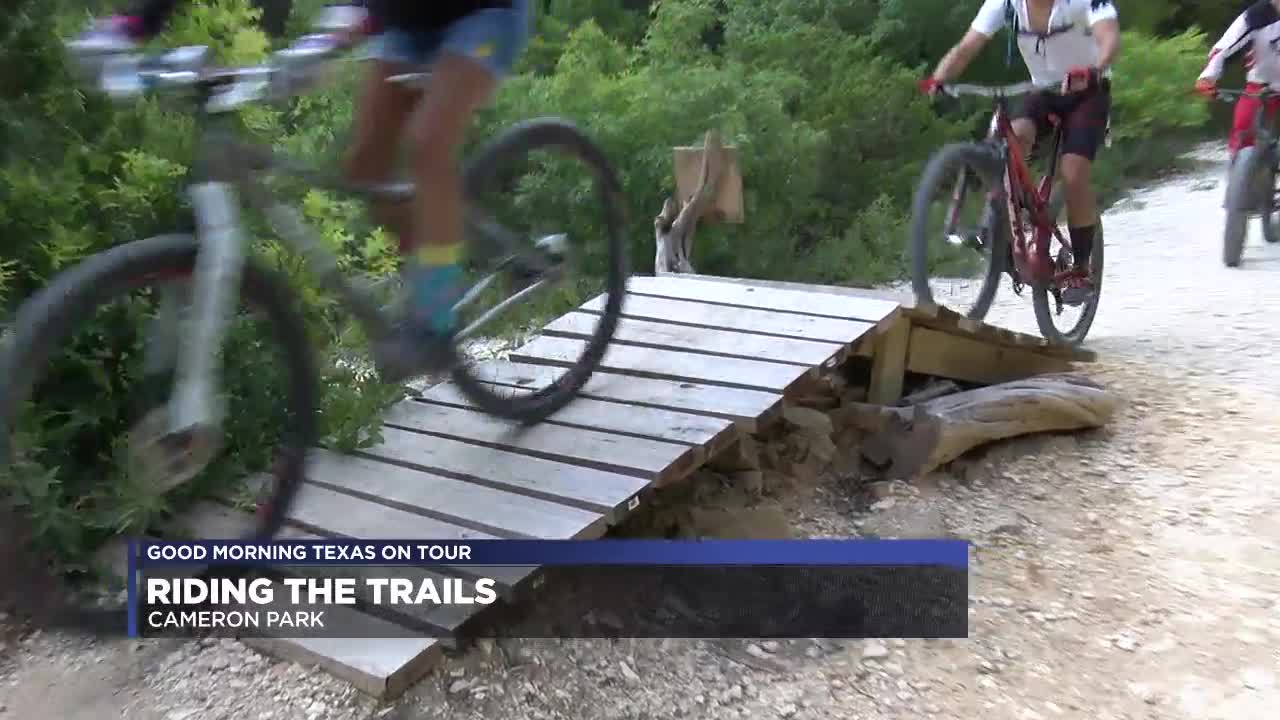 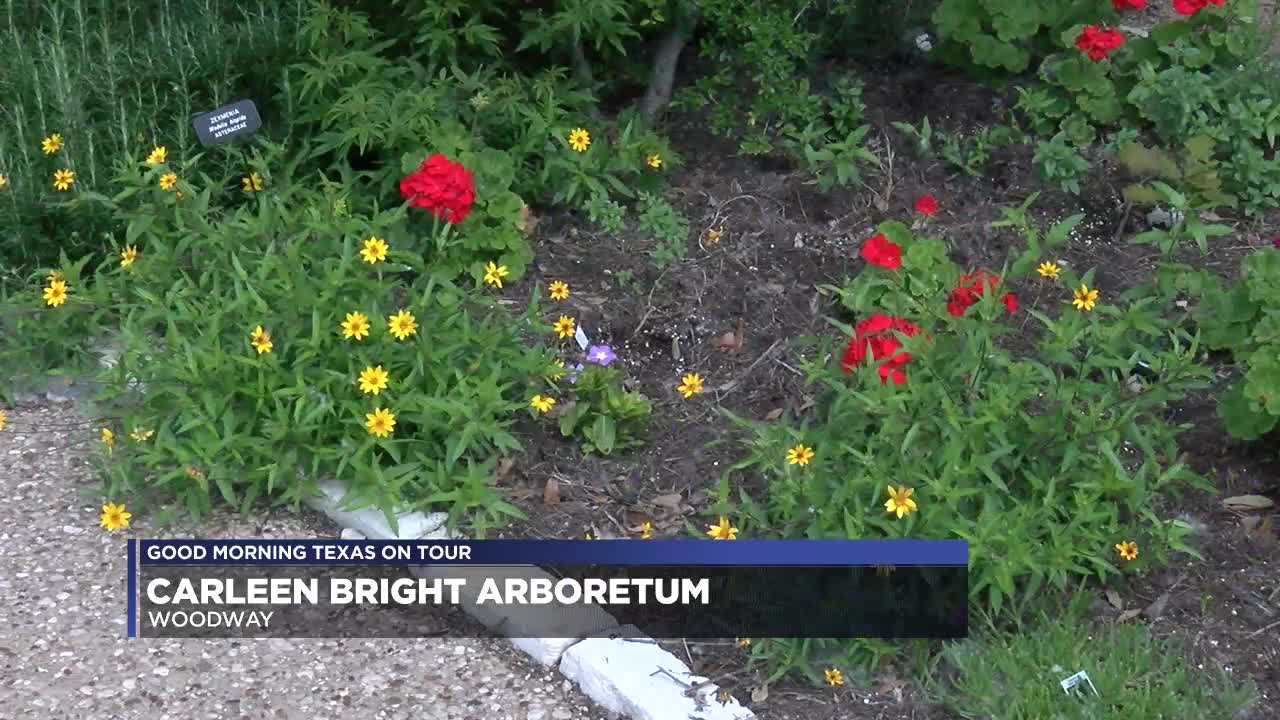 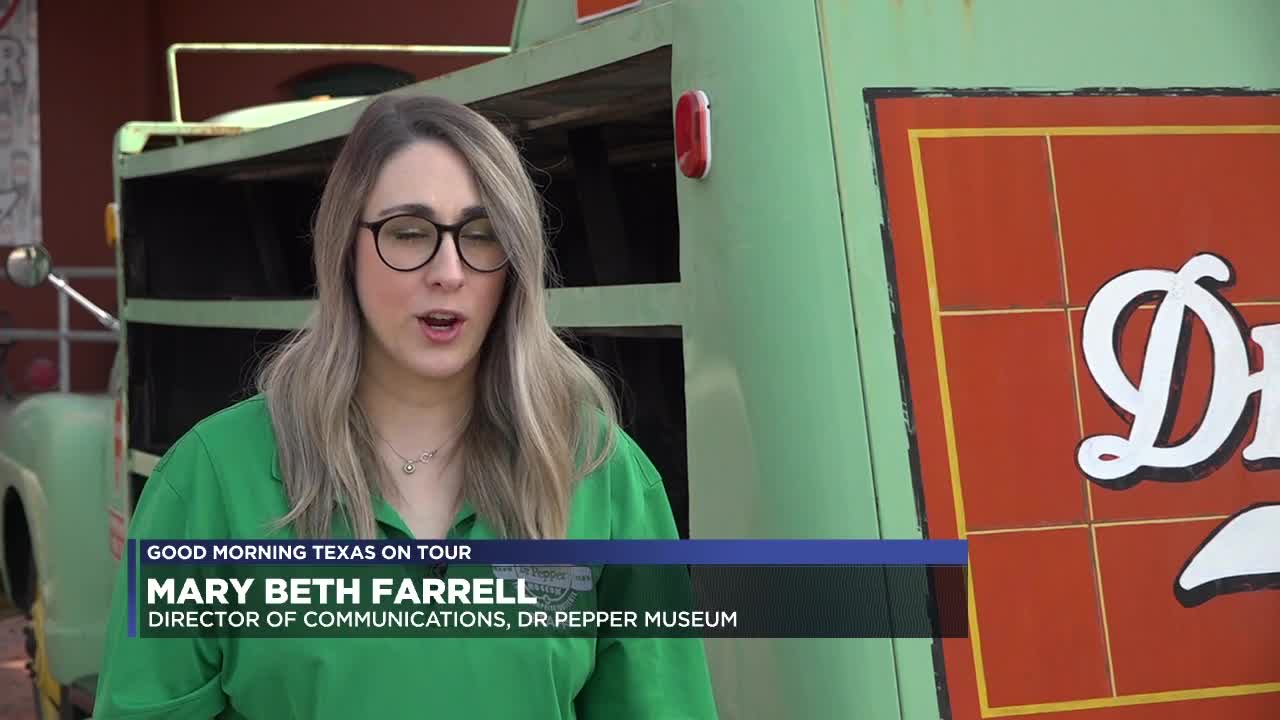 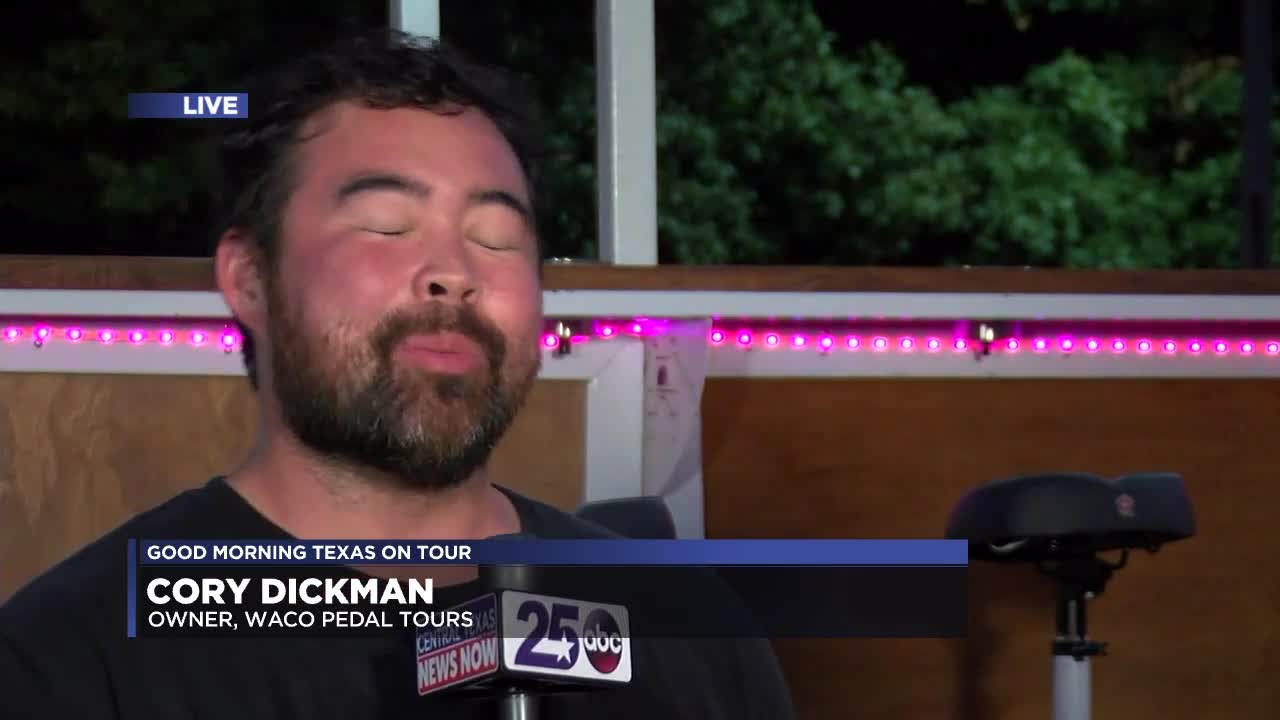 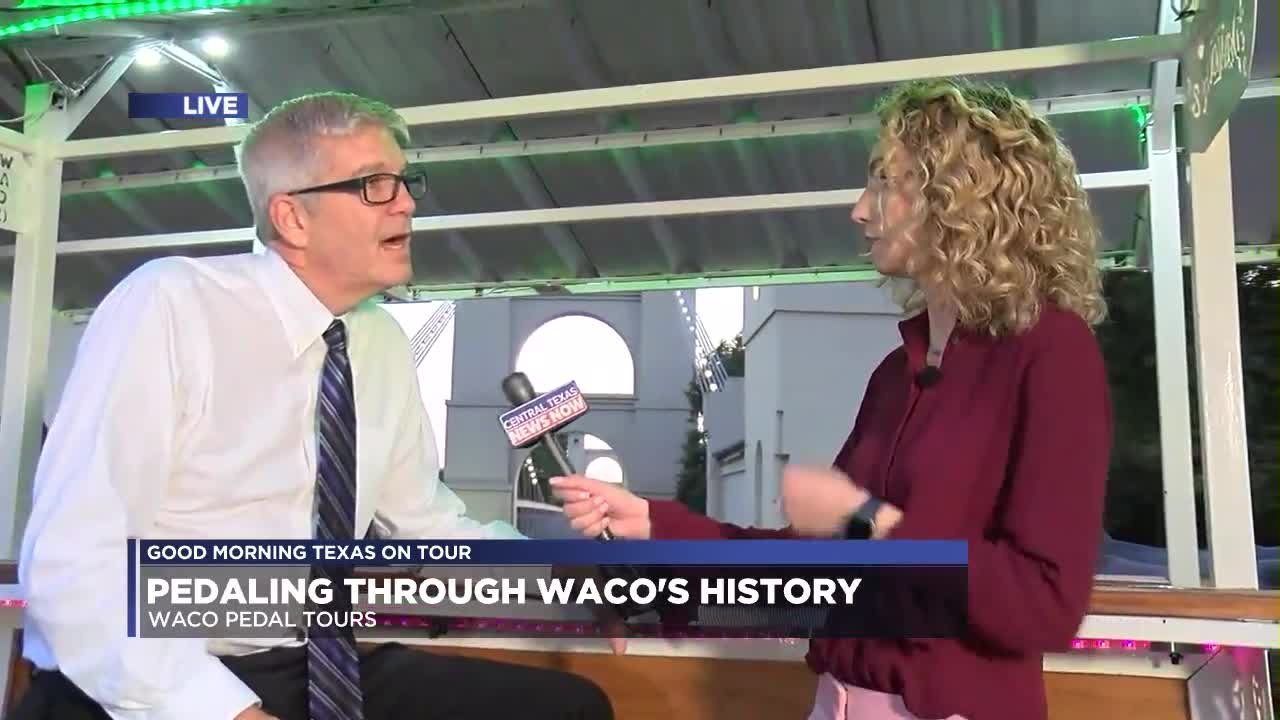 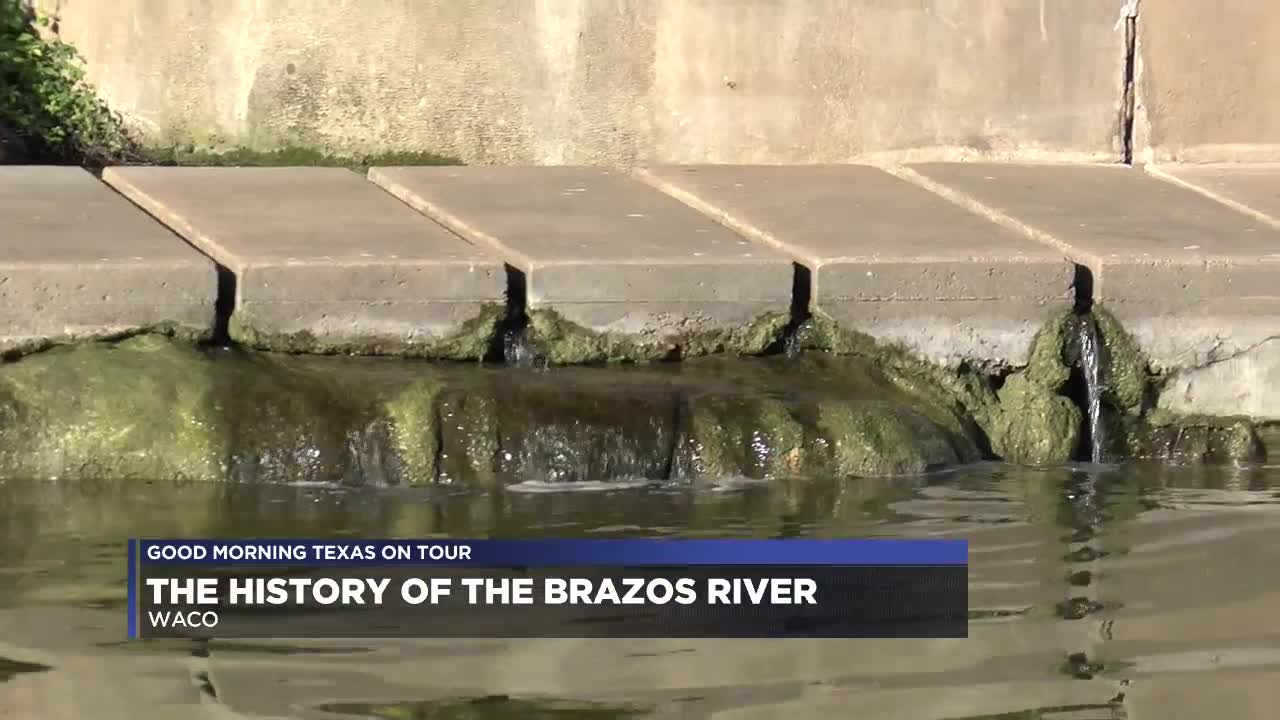 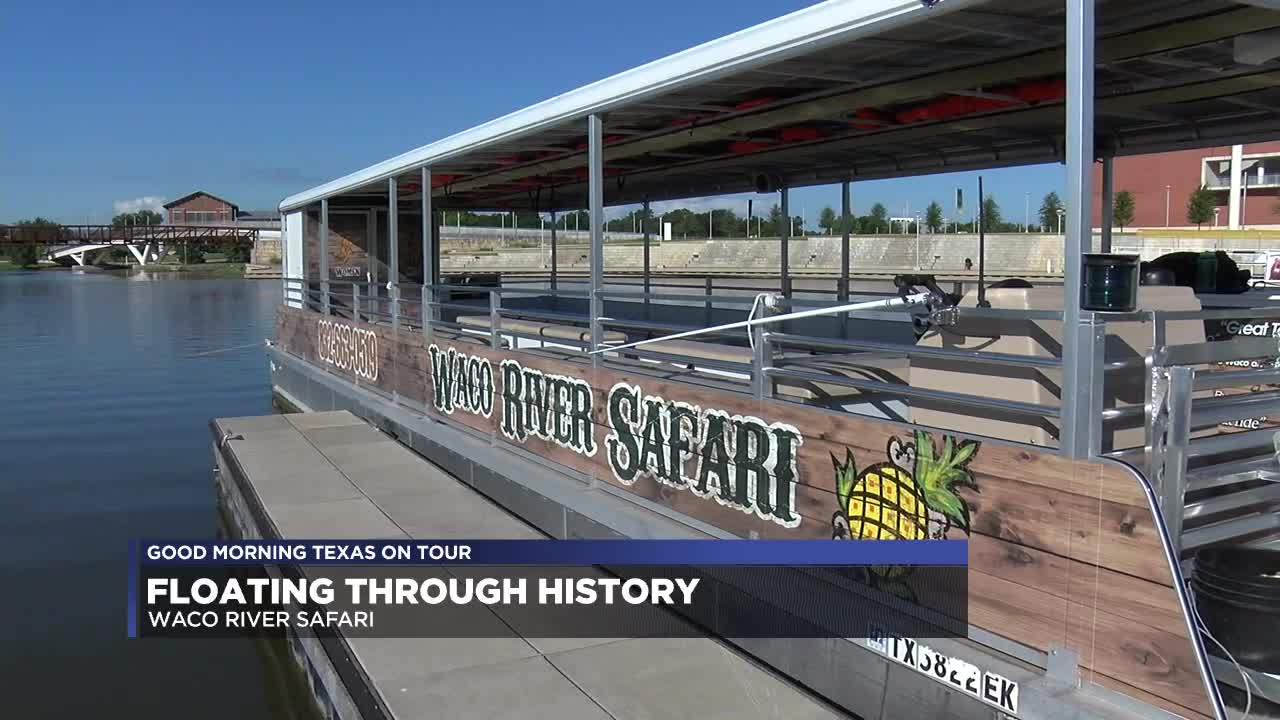 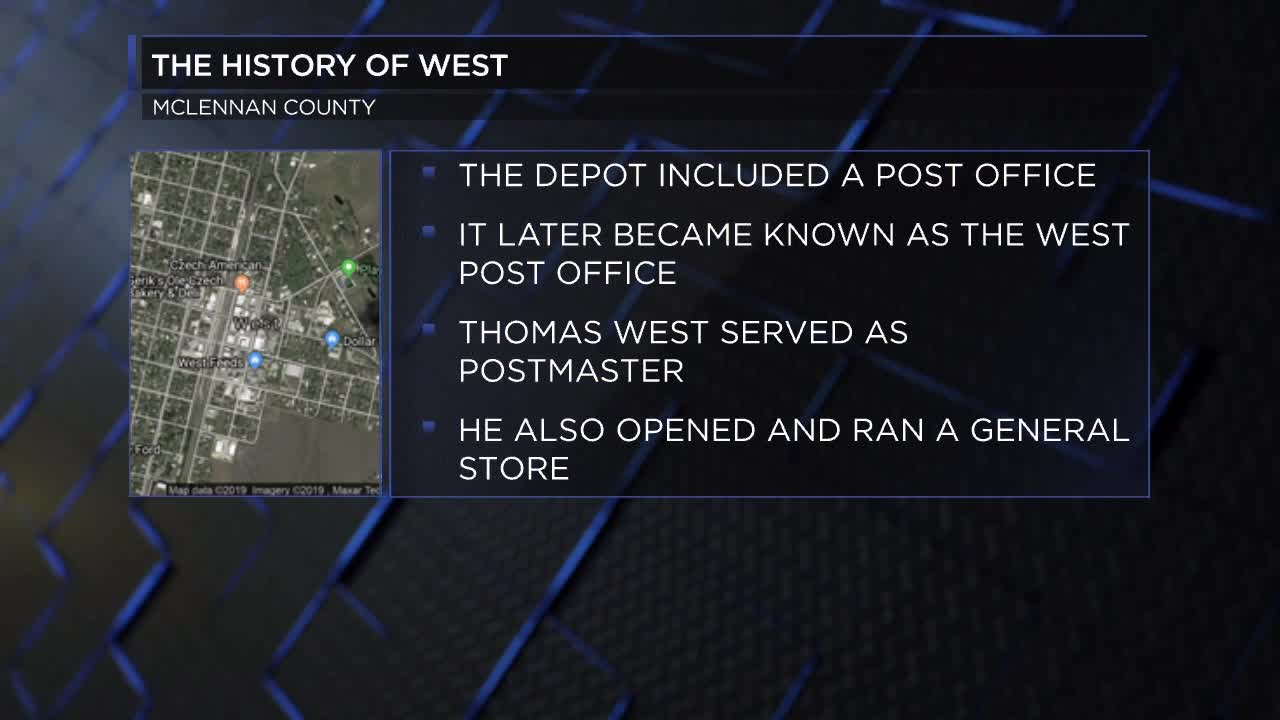 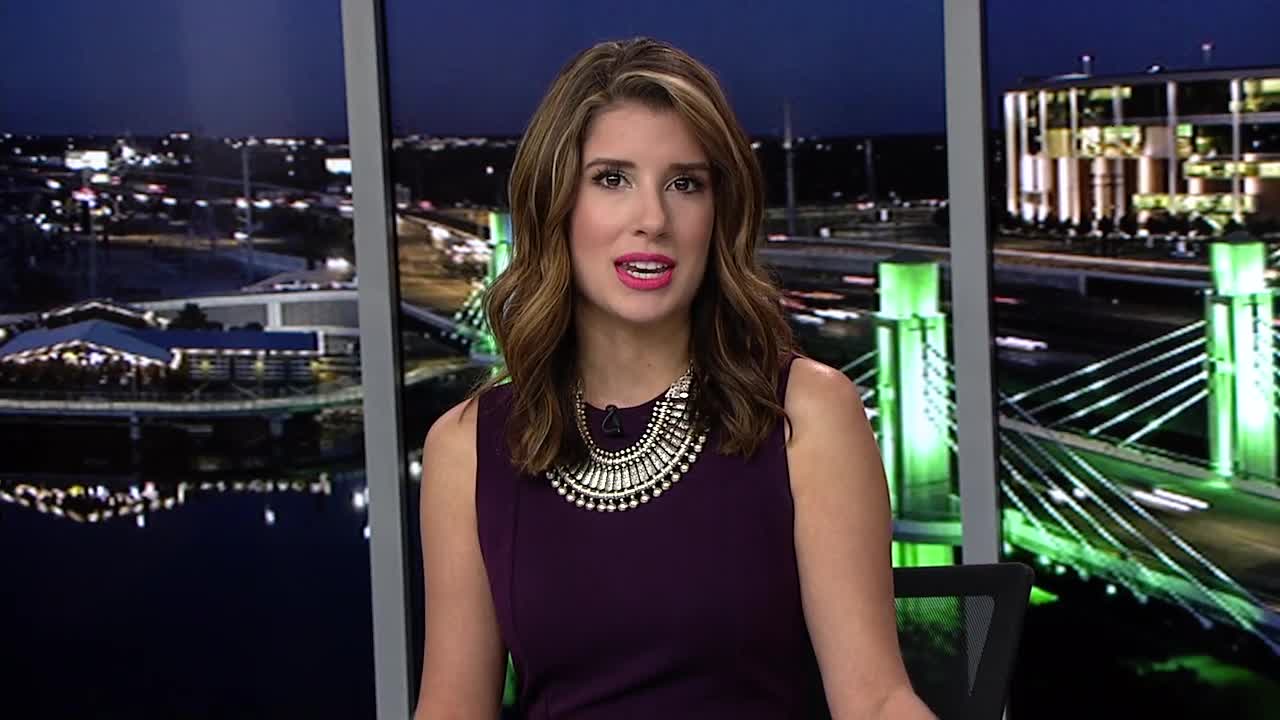 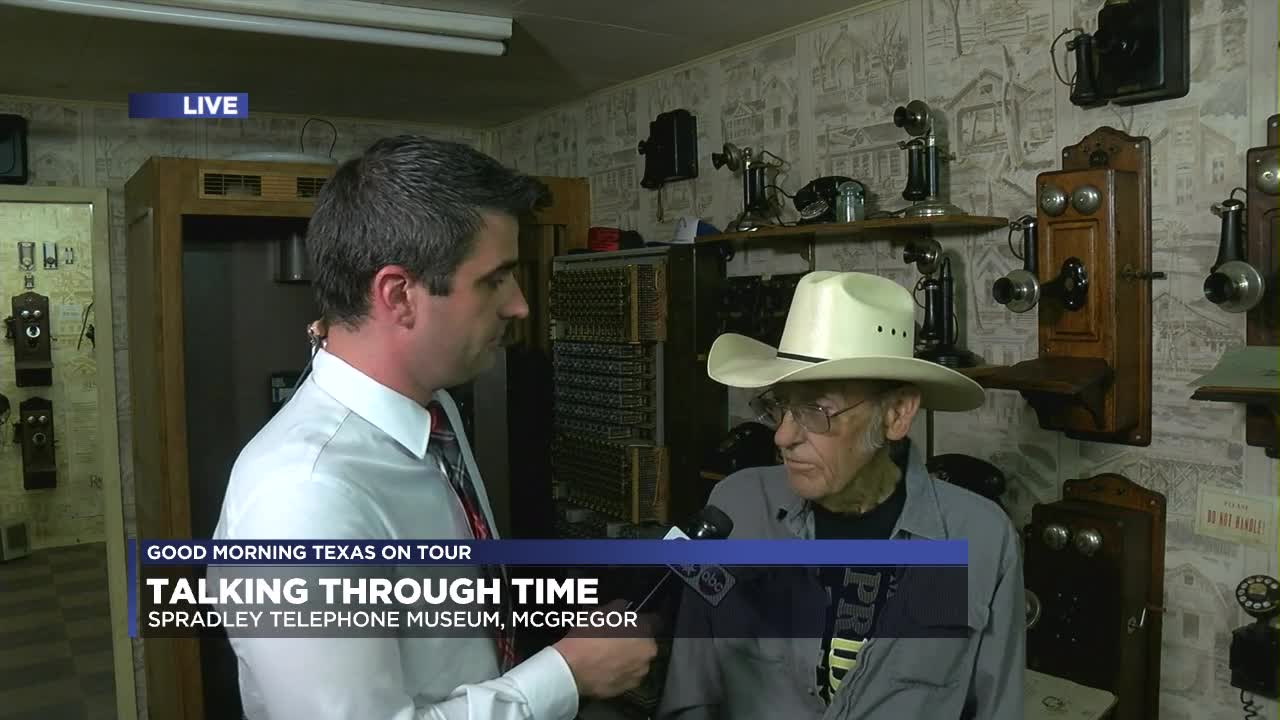 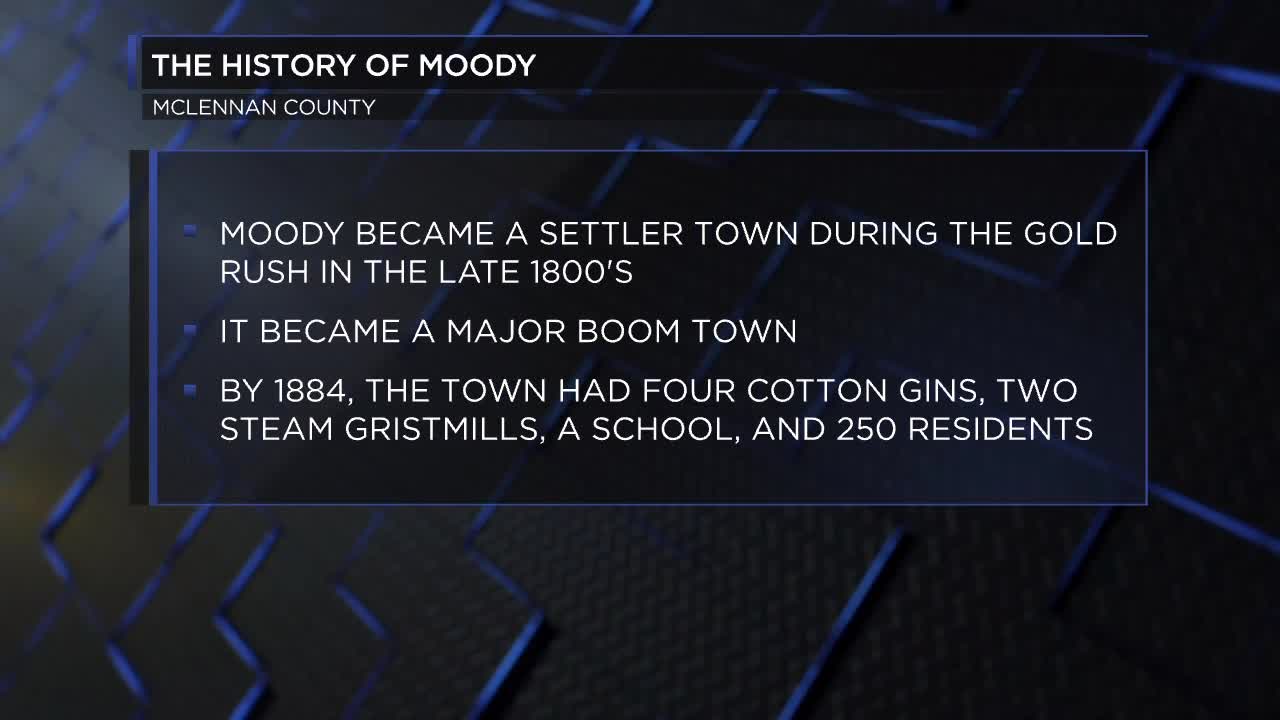 MCLENNAN COUNTY, TX — McLennan County is not home to just Baylor University, it is also a massive county with a population of over 250,000 residents.

Like Bell County, McLennan County was also created by the Texas Legislature out of Milam County.

In this GMT on Tour: McLennan County, we visited Waco, McGregor, Moody and West. You can learn about the different cities, and their history in the videos above.

The County was Named After an Early Settler

The county was named after Neil McLennan, an early Scottish-American settler of Texas, according to the county website. McLennan County was created by the Texas Legislature in 1850 out of Milam County.

The county seat, Waco, was founded originally as an outpost of the Texas Rangers. It was then known as Waco Village by 1850.

After the university was chartered on Feb. 1, 1845, there were four communities that made a bid to be Baylor's location, according to Baylor University.

Independence was selected as the location, and classes began in May 1846.

The campus now educates more than 15,000 men and women annually.

The Waco Suspension Bridge was officially opened on Jan. 7, 1870, according to the Texas State Historical Association. It is a 475-foot structure that crosses the Brazos River in downtown Waco.

At the time the bridge was built, it was the longest single-span suspension bridge west of the Mississippi River.

The bridge opened as a free bridge on Sept. 1, 1889. It was then listed in the National Register of Historic Places in 1970 and received its marker in 1976.

The Ranch at Cameron Park

The Ranch at Cameron Park is owned by a Waco resident who also owns Bicycle World and Waco Running Company, according to their website. The new trails went public in mid April 2017. They offer walking, hiking and bike trails for people of all skill levels.

This area on the edge of Cameron Park in Waco is free to use for all who want to enjoy it. The only thing that is required is to sign a waiver from the Waco Bicycle Club, who runs the park. You can find the waiver online.