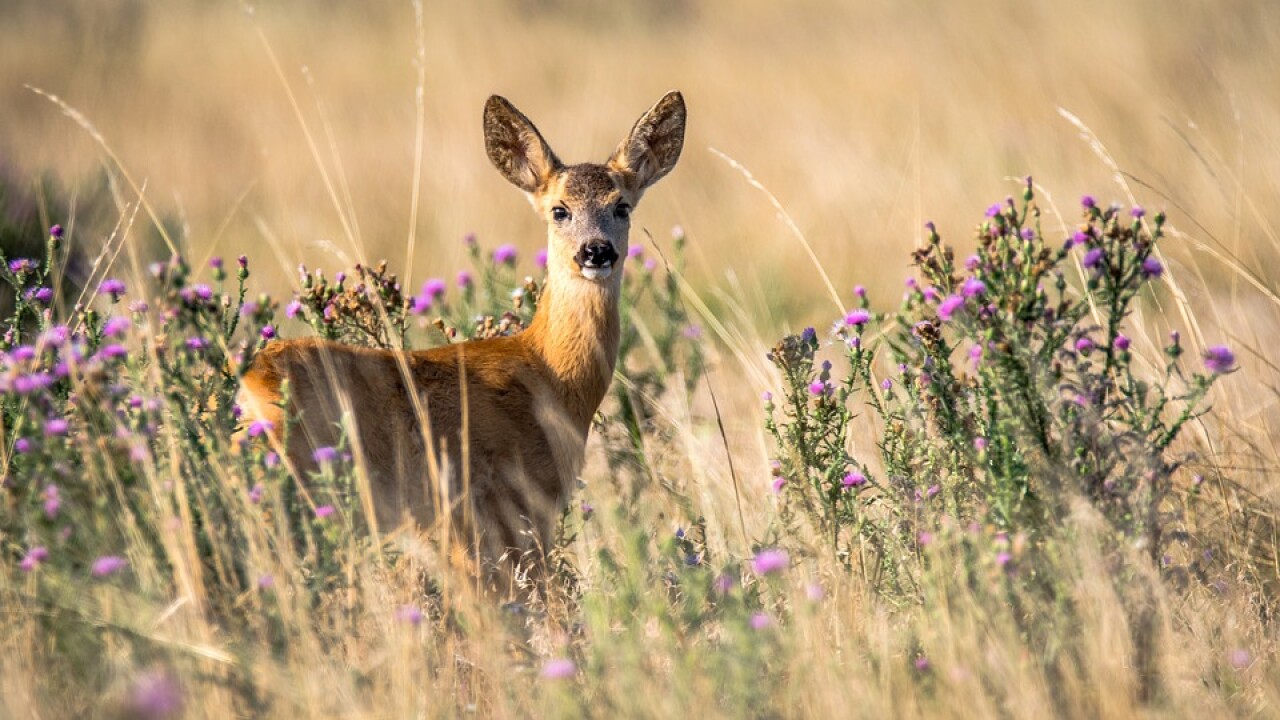 GMT on Tour in Leon County, including Centerville, known as the &quot;Deerest City in Texas.&quot; (Photo: Pixabay) 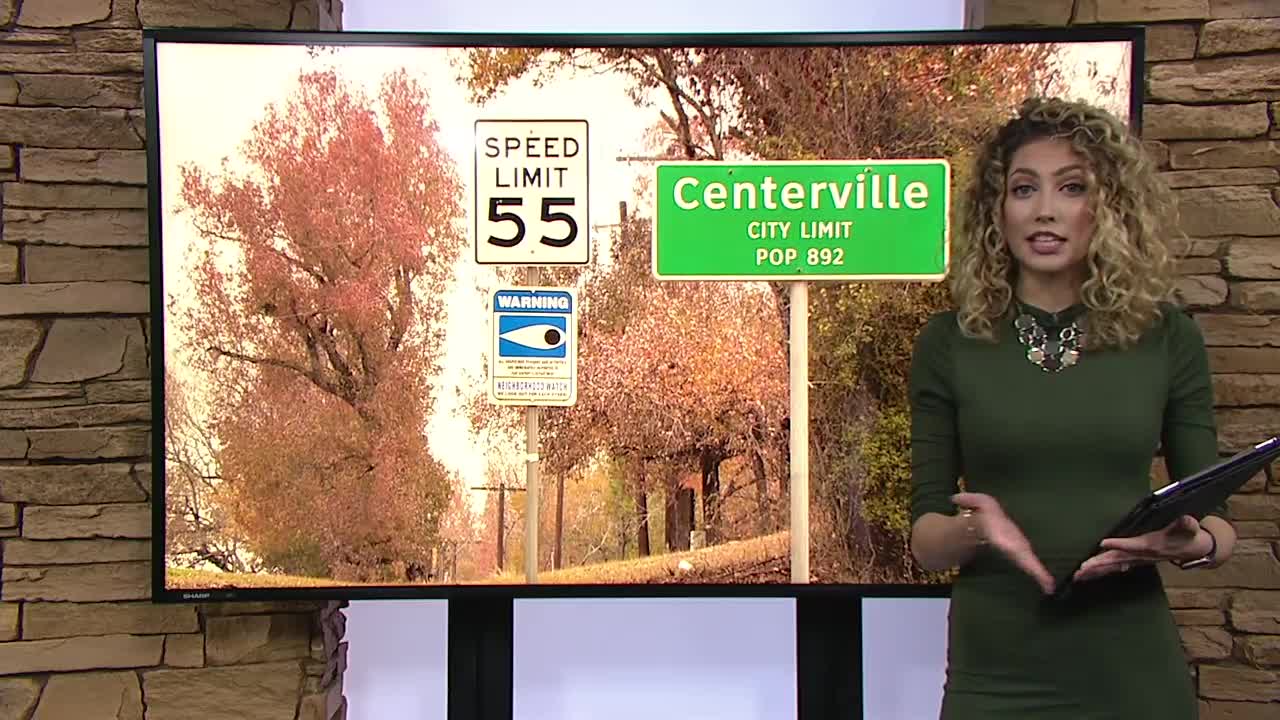 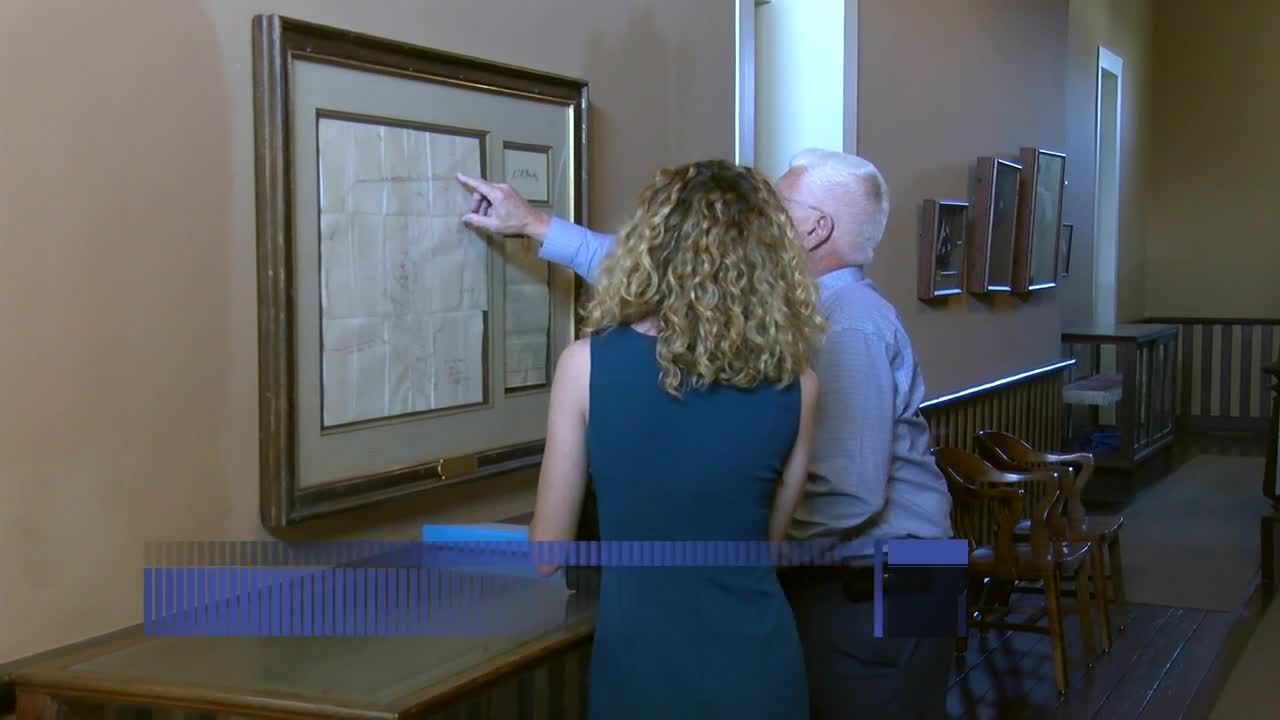 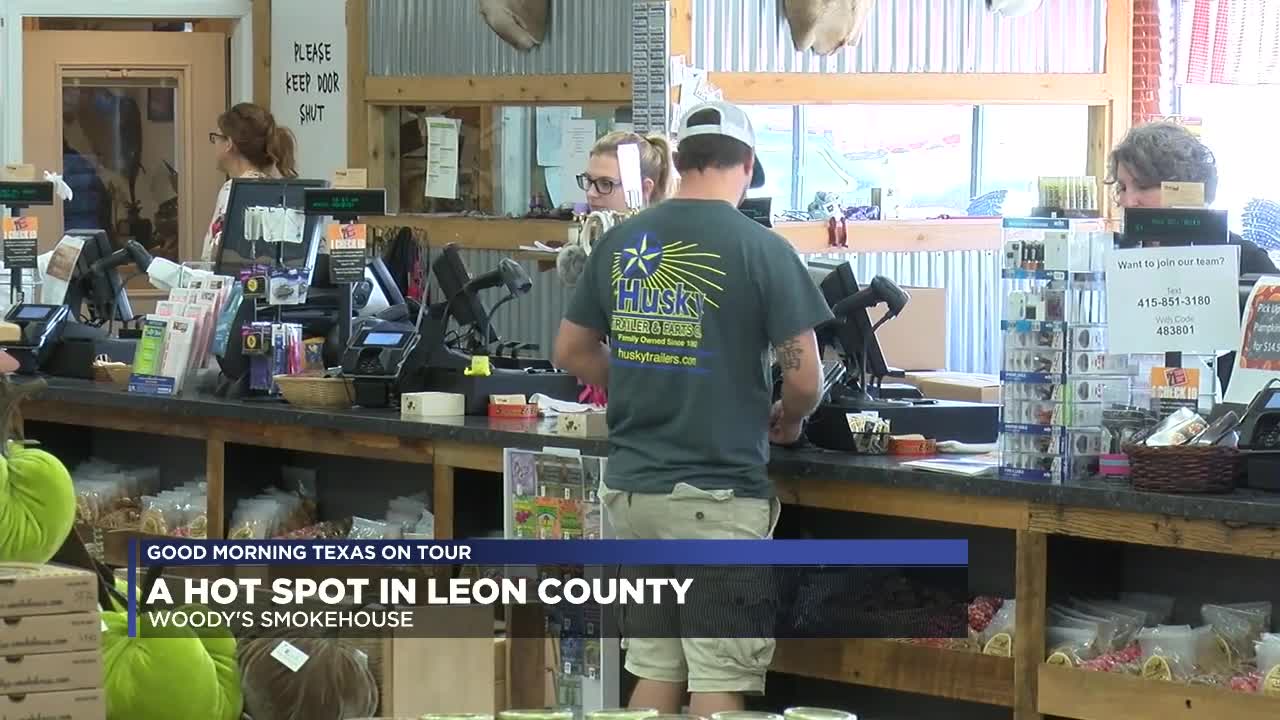 In Leon County, you'll find plenty of deer, some great steaks and even a haunted courthouse!

It's a county full of rich history, things to do and places to visit.

One interesting fact, archeological finds suggest that Leon County was home to humans as early as 4000 B.C. But the first Europeans arrived in the 17th Century.

The county's population today is 16, 801. The county seat of Leon is Centerville, Texas.

In this GMT on Tour: Leon County, we visited Centerville, Jewett, Leona, Buffalo and even the Haunted Courthouse of Leon County!

We also visited a few places where you can get a great steak, like the Leona General Store, and Woodys, a primetime meat processing location.

You can learn about the different cities, and their history in the videos above.

Namesake of Baylor from Leon County

The Texas Legislature formed the county in 1846 and the first county court meeting was held on October 16, 1846.

The judge, R.E.B. Baylor, who held the first court meeting is the namesake of Baylor University!

Centerville is the "Deerest City" in Texas

The town of Centerville officially became the Leon County Seat on January 24, 1850.

The City of Centerville is located halfway between Houston and Dallas on I-45.

Centerville is the Heart of the "Deerest Place in Texas" also known as Leon County.

You can visit the "Hanging jail", browse antique shops or picnic in the gazebo on the "Square" or the small city park, or reminisce in the recently remodeled 1887 courthouse.

Leona was the county seat until dethroned by Centerville in the mid-1800s.

It has small town charm and great food.

Just stop by the Leona General Store, also known as the Best Little Steakhouse in Texas. Here, you can get one of the best steaks of your life.

Attention, Deer Hunters! You'll want to check this place out.

One man, Dudley Woody, moved to Centerville in 1975 and opened an independent grocery store that processed meats for Deer Hunters in a Smokehouse he opened next store.

Fourty-four years later, it's an interstate hotspot. Located off I-45, they see hundreds of customers each day!

The Leon County Courthouse was fully restored in 2007. One interesting piece of information, it's said to be haunted.

Apparently, the spirit of past Leon County locals have decided to stay!

A secretary tells a spooky story of one encounter in the videos above.

There's even a picture from through one of the front windows of the courthouse, you can see a "person." That happened instide the district judge's office.

But the judge says he doesn't mind sharing his office or courthouse with the supernaturals!

For more on Leon County, watch the videos and interviews above.