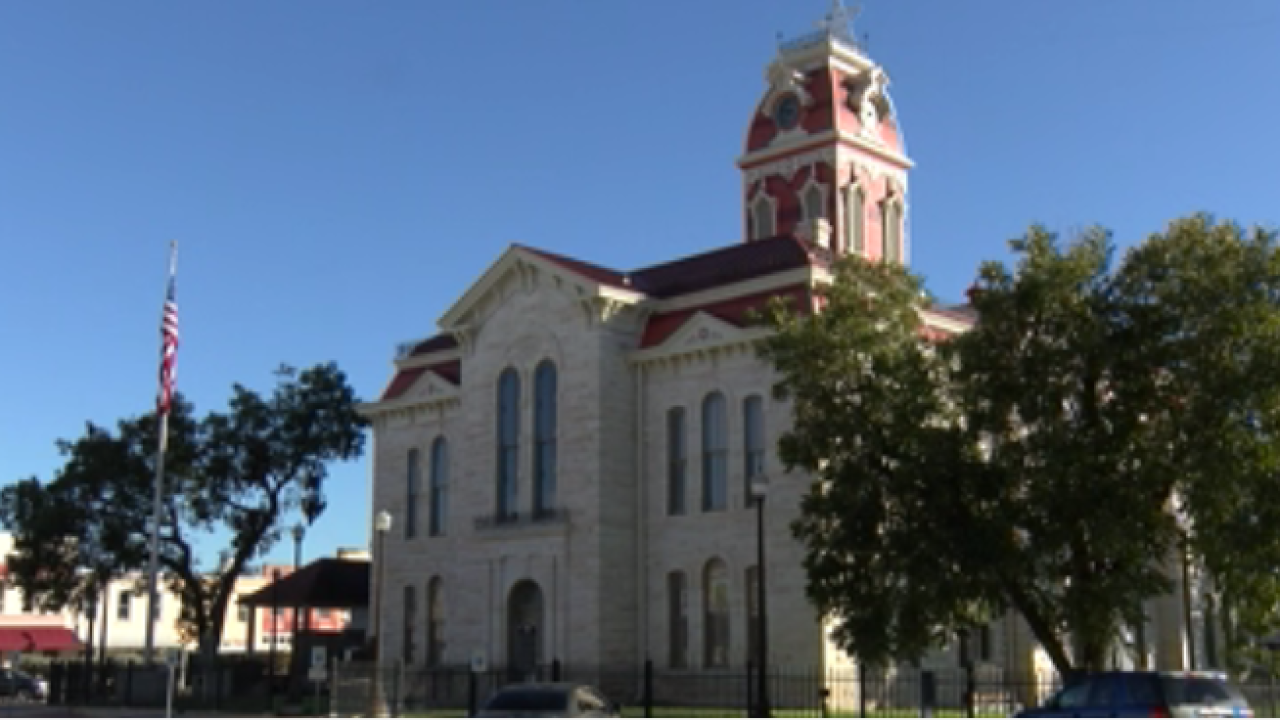 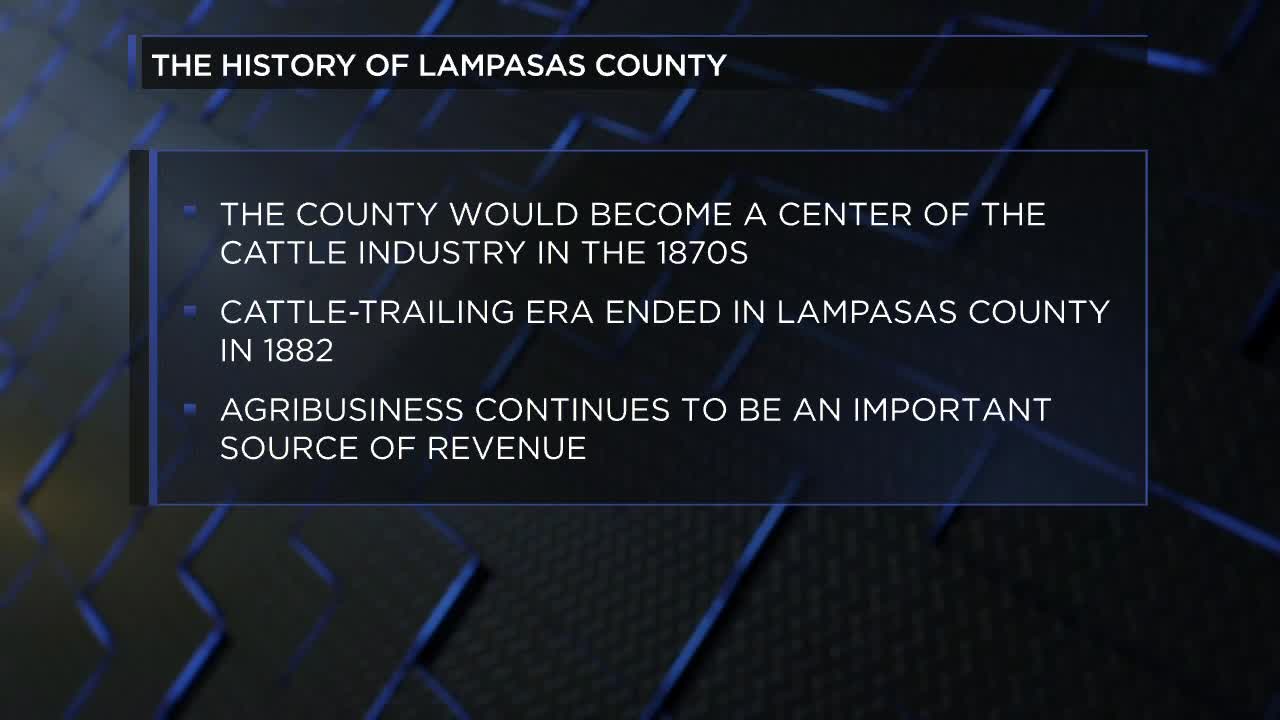 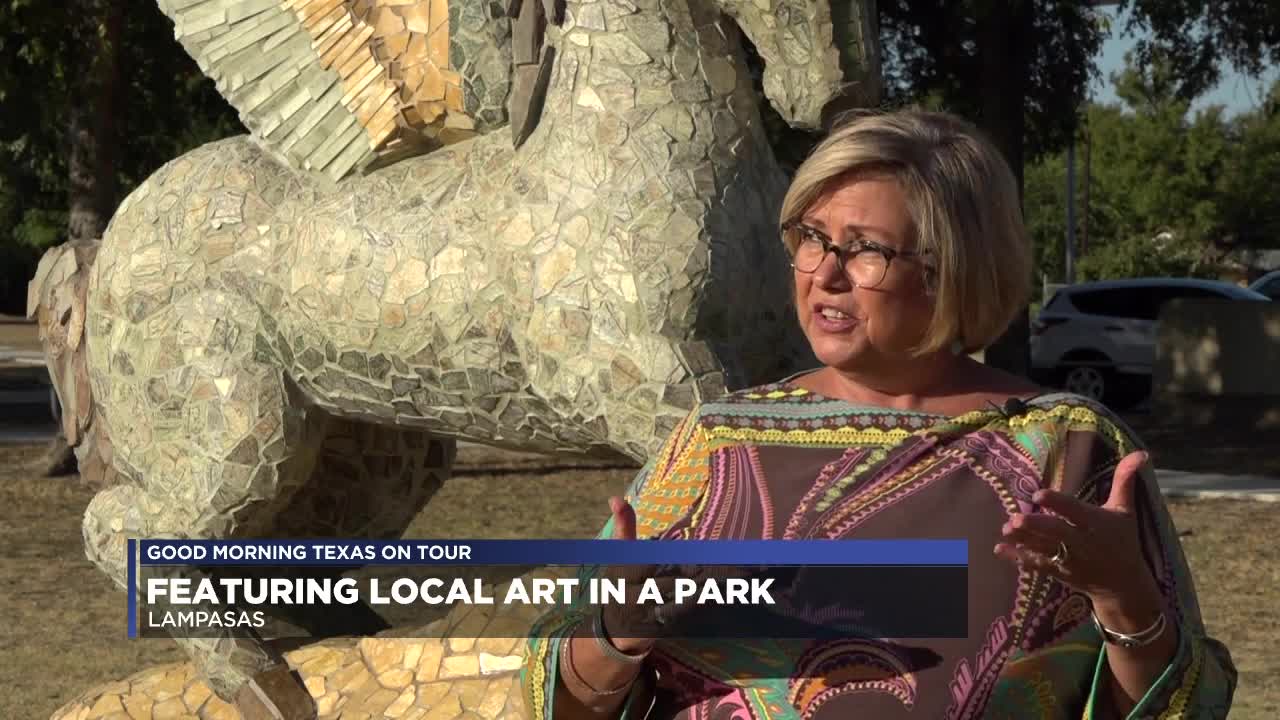 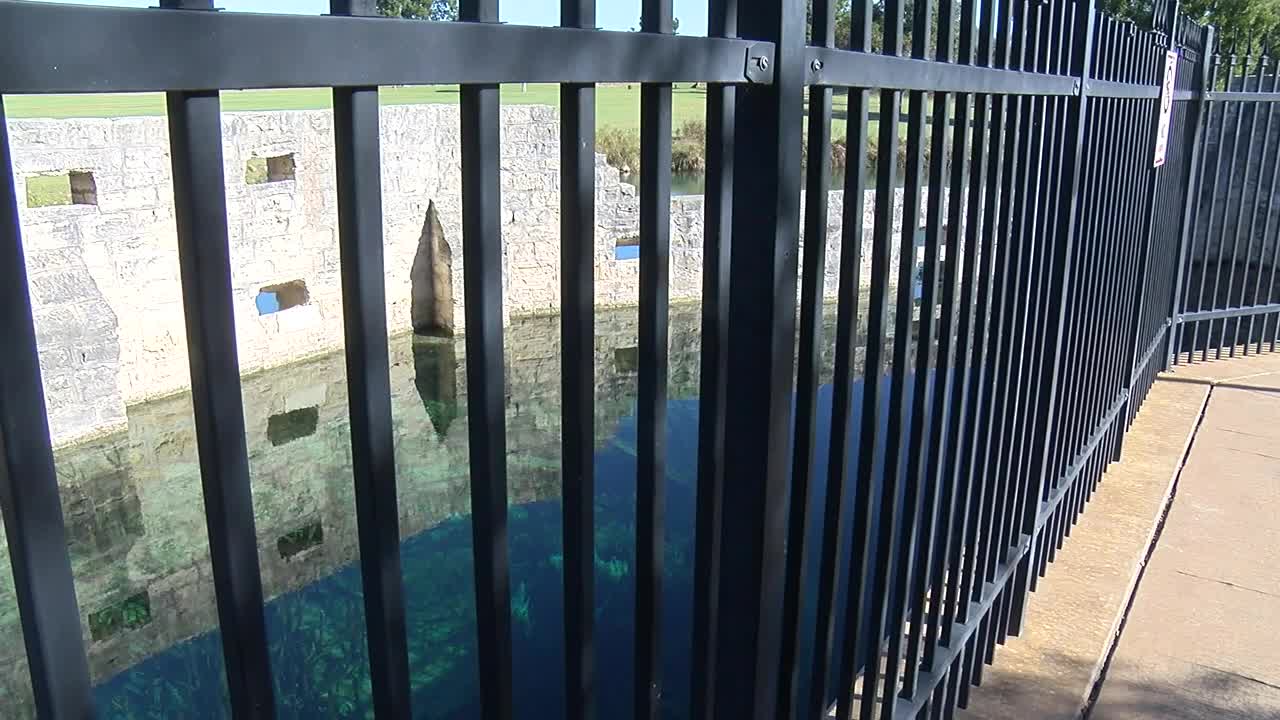 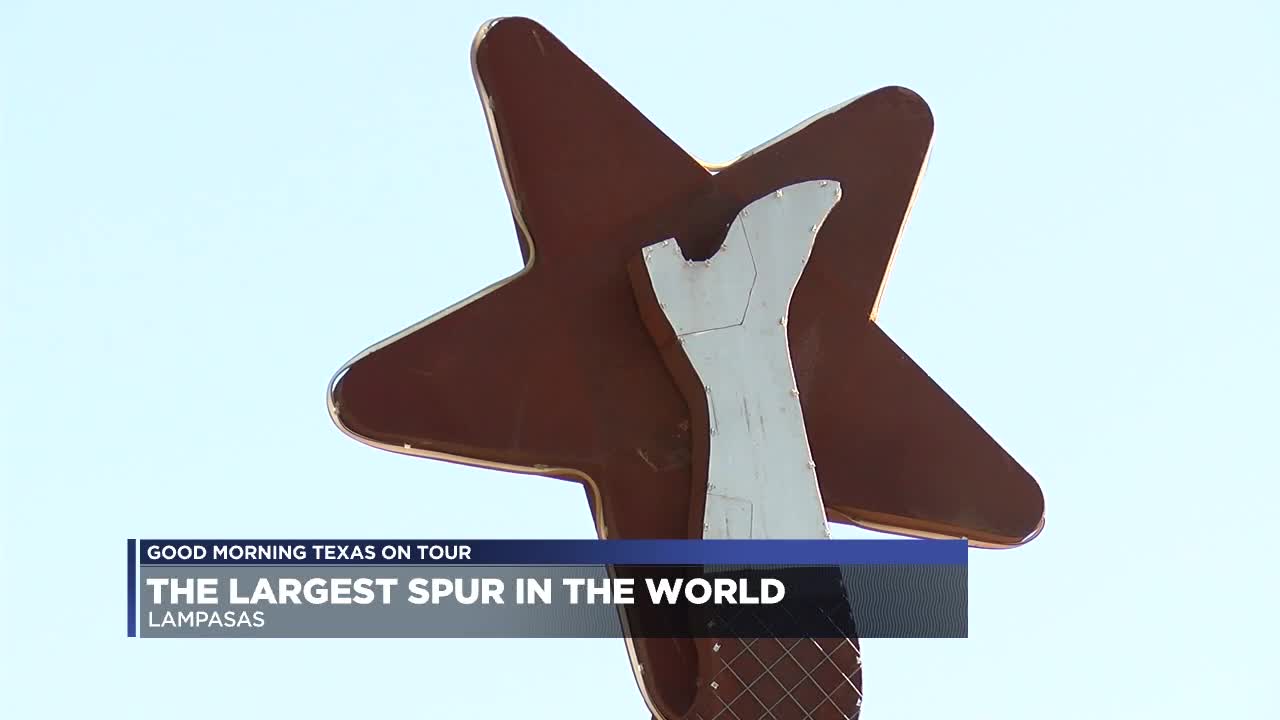 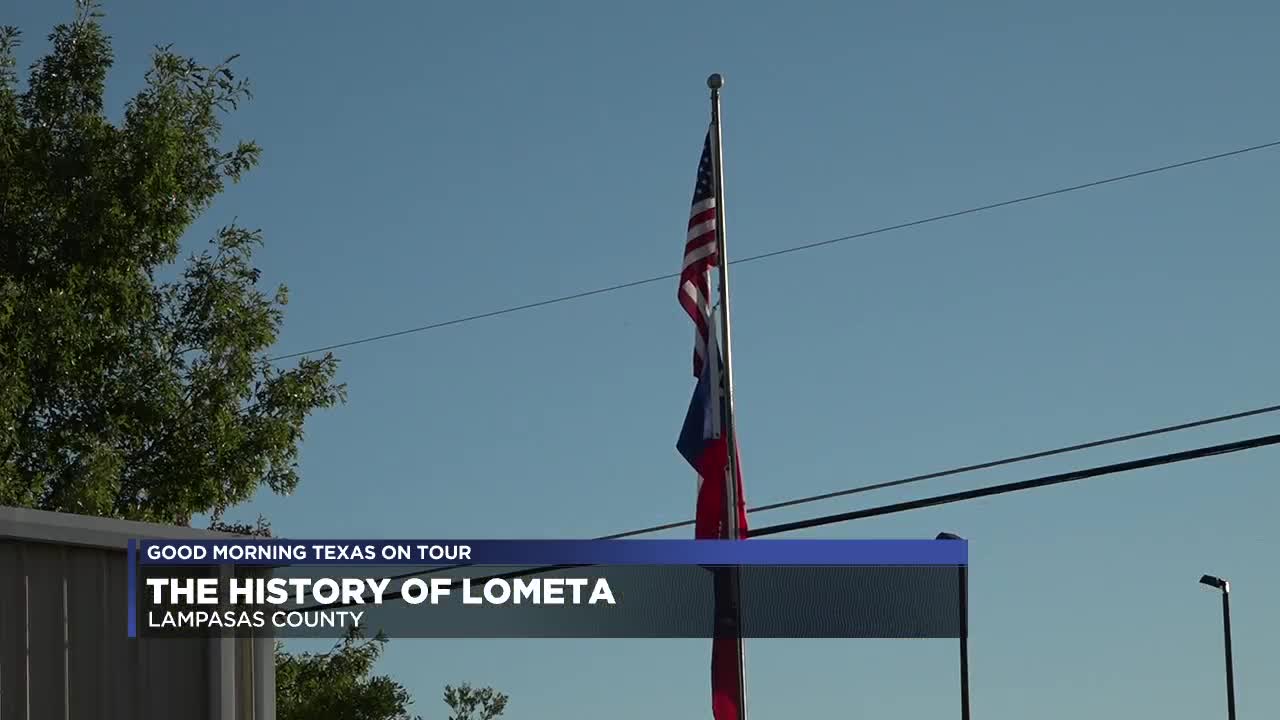 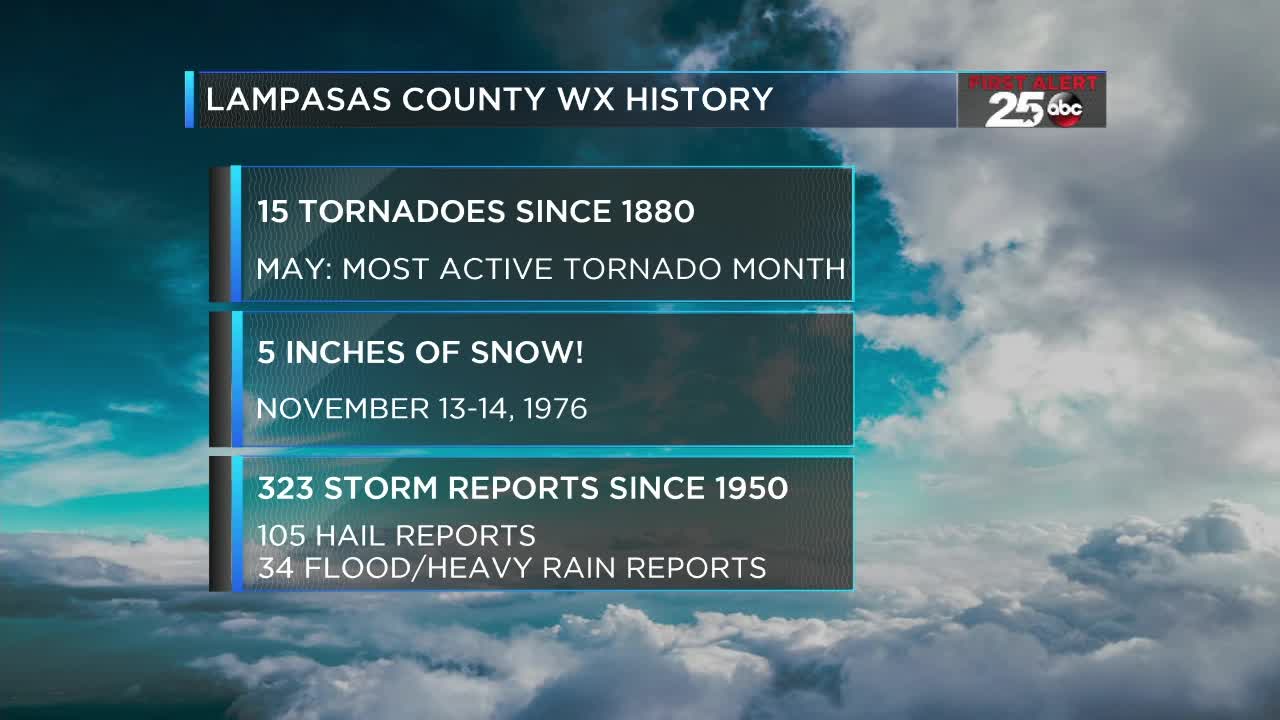 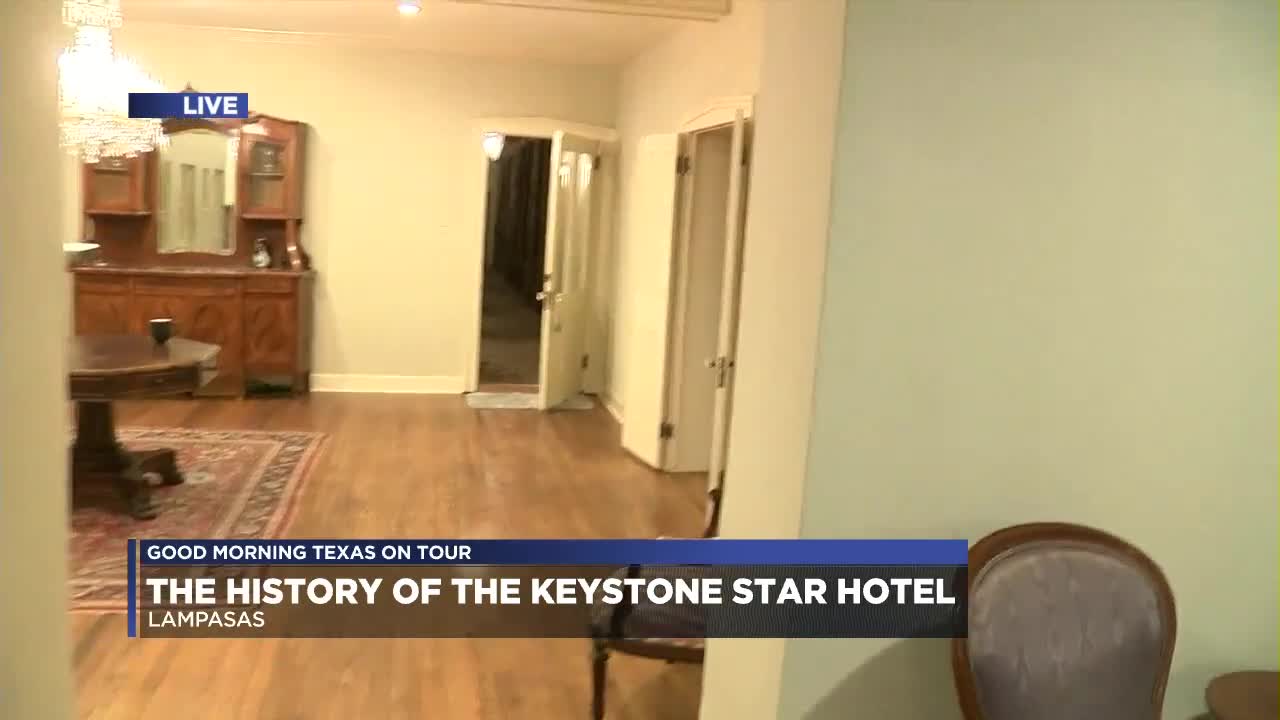 In this GMT on Tour: Lampasas County, we visited Lampasas, Kempner and Lometa, . You can learn about the different cities, and their history in the videos above. Lampasas County is located West of Bell County,

Lampasas County would officially be formed by the Texas Legislature in 1856. A town called Burleson was renamed to Lampasas, and it became the county seat.

The Texas Historical Association says, in 1735, a missionary expedition found mineral springs in the area that would later become Lampasas County.

Jumping ahead to 1853, a settler moved to the area with his ailing wife Hannah. People heard of Hannah's Cure by the spring waters, and the news spread.

People would be drawn to the area each summer to bathe in mineral springs. The springs became so popular at one point, Lampasas became a tented city with hundreds camped nearby.

Lampasas is proud to be home of the largest spur, according to the Guinness Book of World Records.