'Wherever I go, he goes': First trailer released for second season of 'Mandalorian' 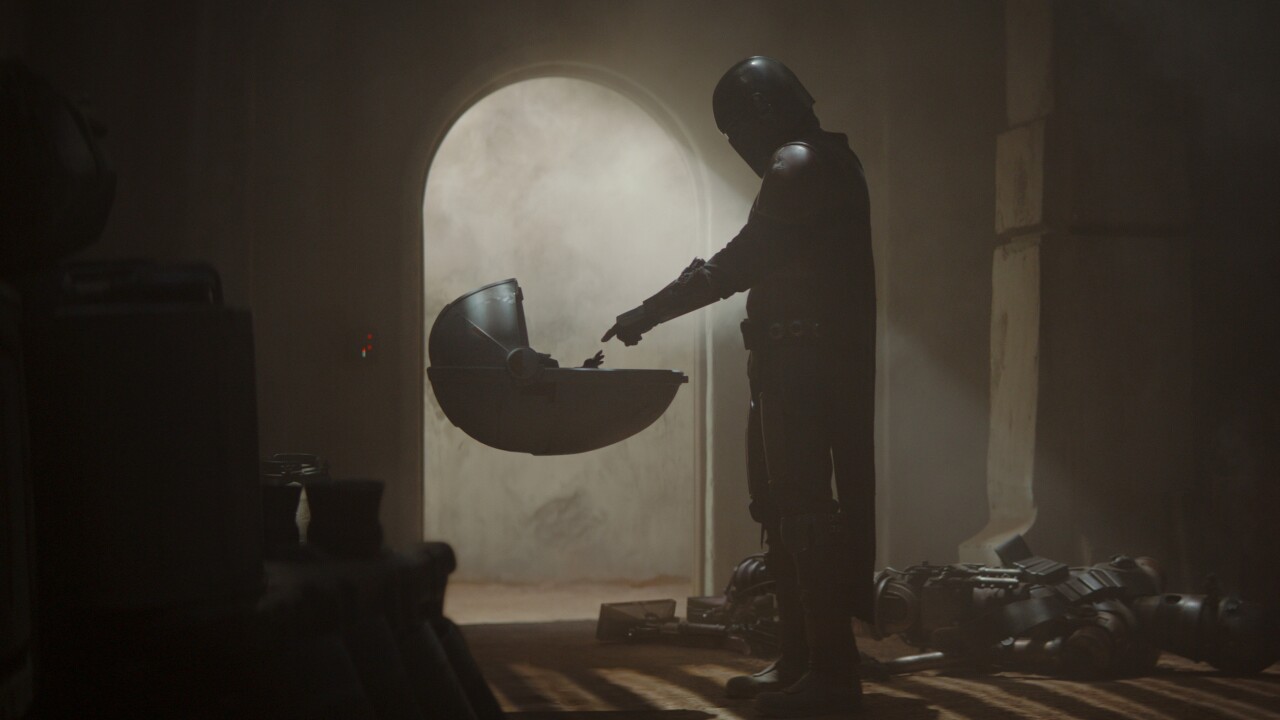 AP
This image released by Disney Plus shows a scene from "The Mandalorian." (Disney Plus via AP)

LOS ANGELES, Calif. – Star Wars fans got their first look at the upcoming season of “The Mandalorian” on Tuesday.

The Star Wars Twitter account tweeted out the first trailer for the second season of the Disney+ show at 10 a.m. ET.

"Wherever I go, he goes." Watch the brand new trailer for #TheMandalorian and start streaming the new season Oct. 30, only on #DisneyPlus. pic.twitter.com/plfHssS8qG

In the nearly two-minute clip, we’re greeted by two familiar faces – The Mandalorian and The Child, who’s often referred to as Baby Yoda.

Through voiceover, we learn that The Mandalorian will be on a quest to reunite Baby Yoda “with its own kind,” but where that is, they “must determine.”

It appears the duo will “search the galaxy” for “an order of sorcerers called jedi.”

Along the way, we’re sure to run into some characters introduced last season and you can count on more adorable scenes with Baby Yoda.