WATCH: The new 'Frozen 2' trailer is full of action 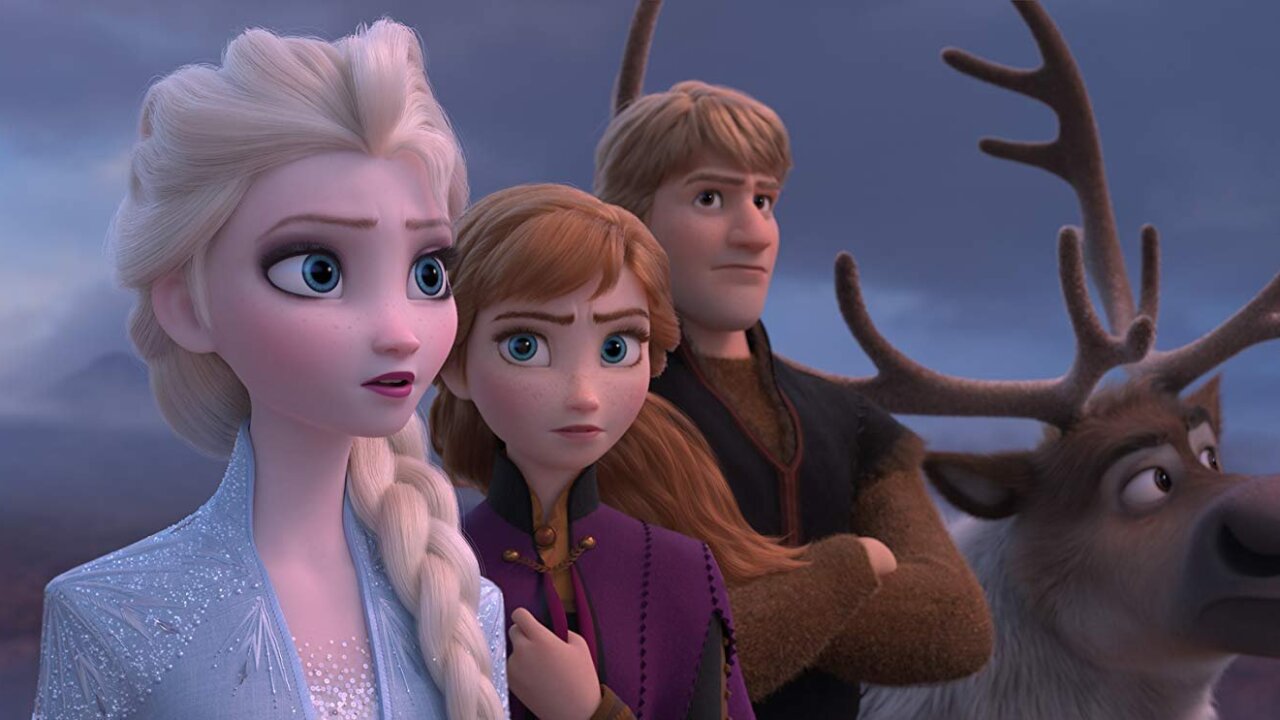 Disney released a new trailer for the "Frozen" sequel Monday and it looks suitably frosty -- and packed with adventure.

This time around Anna, Queen Elsa, Kristoff and Olaf set out to find the origin of Elsa's powers, which they'll need to do to save their kingdom from evil.

Along the way they must battle a mysterious storm, massive ocean waves, an array of monsters and other forces that threaten our favorite characters.

Fans have eagerly been awaiting the followup to the smash 2013 animated movie, which raked in more than $1.27 billion at the worldwide box office.

The first trailer for the new movie was released in June, but this new one reveals more of the story.