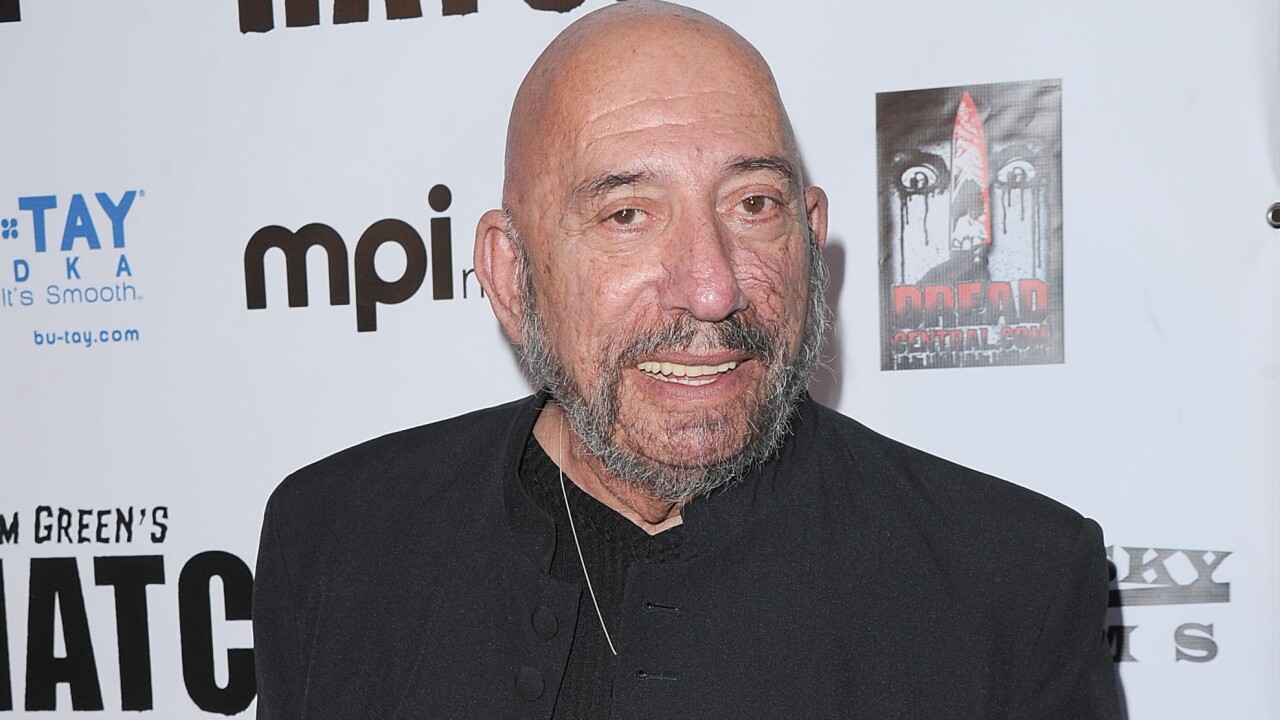 Sid Haig, known for his work in Rob Zombie's horror films, is dead at 80, his wife announced on Instagram on Monday morning.

Haig was an American actor, producer and musician, starring in several horror movies over the course of his decades-long career, including "House of 1000 Corpses" and "The Devil's Rejects."

"On Saturday, September 21, 2019, my light, my heart, my true love, my King, the other half of my soul, Sidney, passed from this realm on to the next," his wife, Susan L. Oberg, wrote in an Instagram post. "He has returned to the Universe, a shining star in her heavens. He was my angel, my husband, my best friend and always will be. He adored his family, his friends and his fans. This came as a shock to all of us. We, as a family, are asking that our privacy and time to mourn be respected."

Haig's final performance as character Captain Spaulding, a well-known role the actor played in Zombie's films, can be seen in "3 From Hell."

In addition, the 80-year-old movie star appeared in other television shows and films, including Quentin Tarantino's "Jackie Brown" and "Kill Bill: Volume 2."

"Goodnight, my love," Haig's wife wrote. "We will find each other again, next time. I love you."