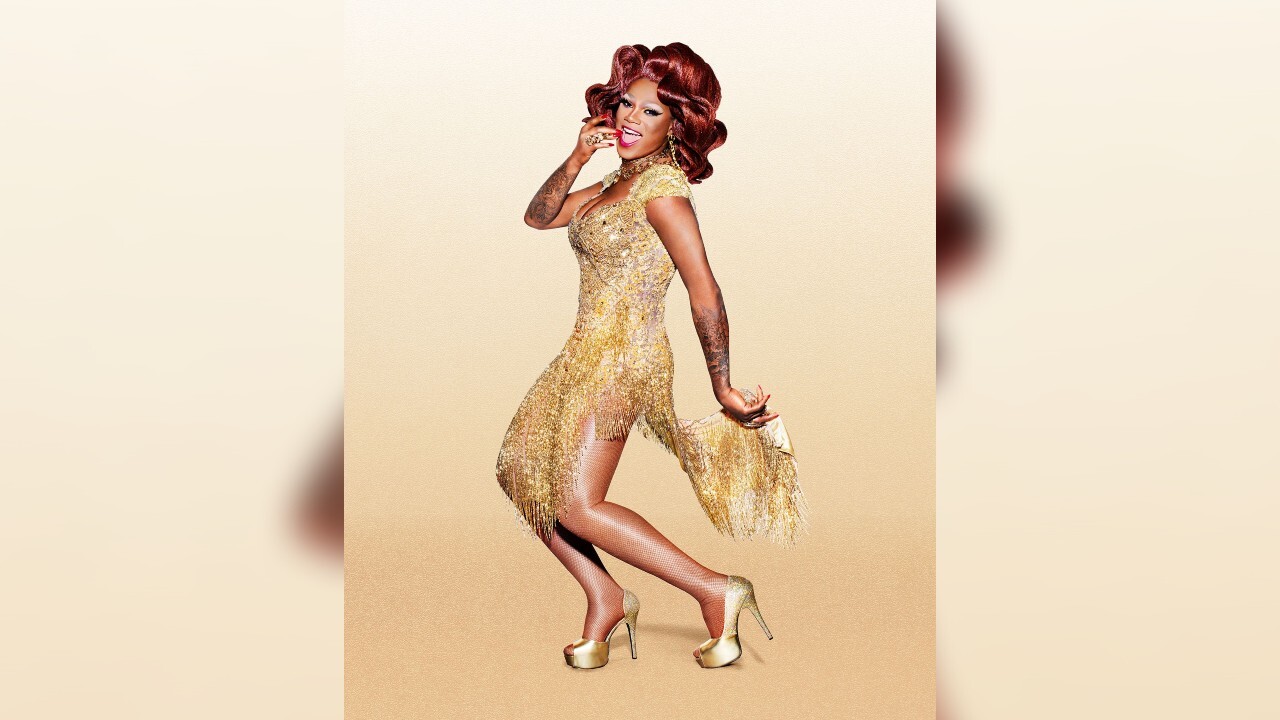 Chi Chi DeVayne, a popular contestant on the reality competition show “RuPaul’s Drag Race,” has died at the age of 34.

Entertainment Weekly was one of the first news outlets to confirm the death of the drag queen, whose real name is Zavion Davenport.

RuPaul confirmed the news in a statement on Twitter.

"I am heartbroken to learn of the passing of Chi Chi DeVayne,” wrote the TV show host. “I am so grateful that we got to experience her kind and beautiful soul. She will be dearly missed, but never forgotten. May her generous and loving spirit shine down on us all. On behalf of VH1, World of Wonder and the cast and crew of RuPaul’s Drag Race, I extend my deepest sympathy - from our family to hers."

Chi Chi first appeared on season 8 of “Drag Race,” during which the Louisiana native made it to the top four thanks to her infectious personality and ability to design on a dime. She was also on season 3 of “RuPaul’s Drag Race All-Stars.”

The queen’s death comes less than a week after she informed her Instagram followers that she was back in the hospital. Over the past several weeks, DeVayne had been battling pneumonia and suspected kidney failure.

Several fellow “Drag Race” contestants have taken to social media to mourn the loss. Here's are a few:

❤️❤️❤️ an iconic queen literally everyone in our industry will always love. pic.twitter.com/UspJ3KzQaC

I’m literally so devastated and sick to my stomach. Wake me up when it’s all over 💔

Chichi was hands down one of my favorite queens to work with. I first met her right after filming s9. We smoked the fattest blunt & she gave me amazing advice I’ll never forget. All my memories with her from the Xmas tours will be in my heart forever. Rest in power sweet angel 😞

We're heartbroken to learn that Chi Chi DeVayne has passed away today. Her drag spread a message of love and kindness that truly touched each person she met.