Oscars 2020 Live: How to watch and when; date, time for 92nd Academy Awards 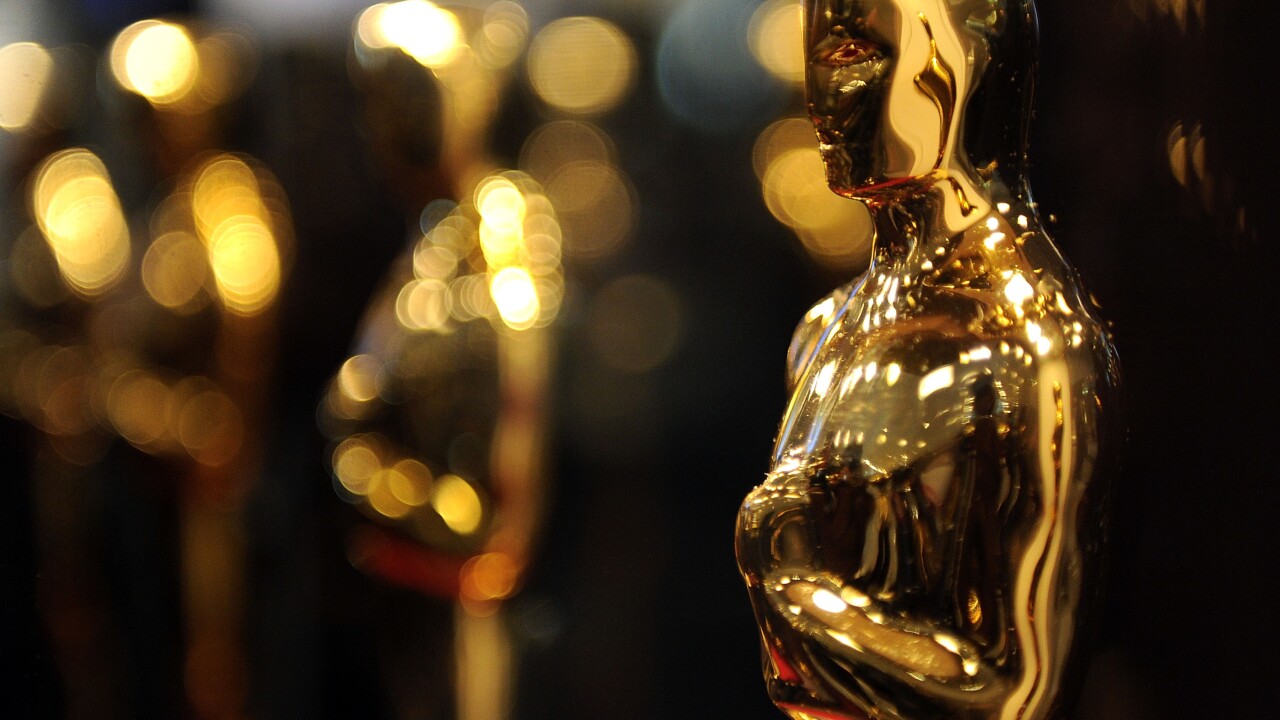 LOS ANGELES -- The countdown to the Academy Awards has begun! Here's what you need to know about the 2020 Oscars.

When are this year's Oscars? Where can I watch?

You can also tune into:

Which movies were nominated?

A record 62 women were nominated for an Oscar, accounting for one-third of nominees for the 92nd Oscars.

Who will host the Oscars?

The biggest night in Hollywood will go hostless for the second year in a row and will focus on big musical numbers, comedy and star power, according to ABC Entertainment President Karey Burke.

Who's presenting at the Oscars?

Tom Hanks, Chris Rock, Keanu Reeves, Timothée Chalamet, Olivia Colman and Salma Hayek have all signed on to present at the Oscars.

Who's performing at the Oscars?

The Oscars telecast will also feature an appearance by Questlove and a guest-conducted segment by Eímear Noone, the first woman to conduct during an Oscars telecast.

Will the Oscars honor Kobe Bryant?

Kobe Bryant, who won an Oscar in 2018 for his animated short "Dear Basketball," died Jan. 26 in a helicopter crash north of Los Angeles. The Academy plans to acknowledge Bryant's death during the Feb. 9 telecast, though it's not immediately clear how they will do so.

Where is the Oscars ceremony?

The Oscars will be held at the Dolby Theater in Los Angeles for its 19th consecutive year.