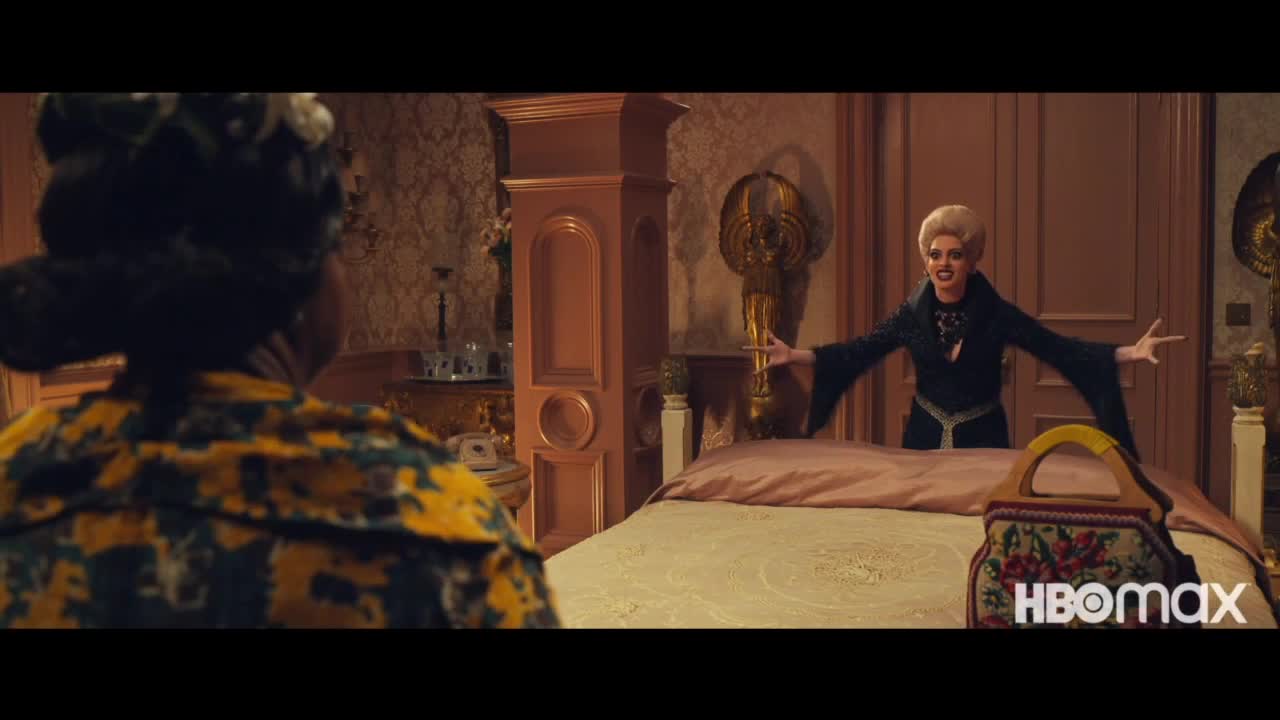 The beloved 1990 classic "The Witches" gets a star-studded and charming rebirth on HBO Max, which adds diversity that the original movie lacked. 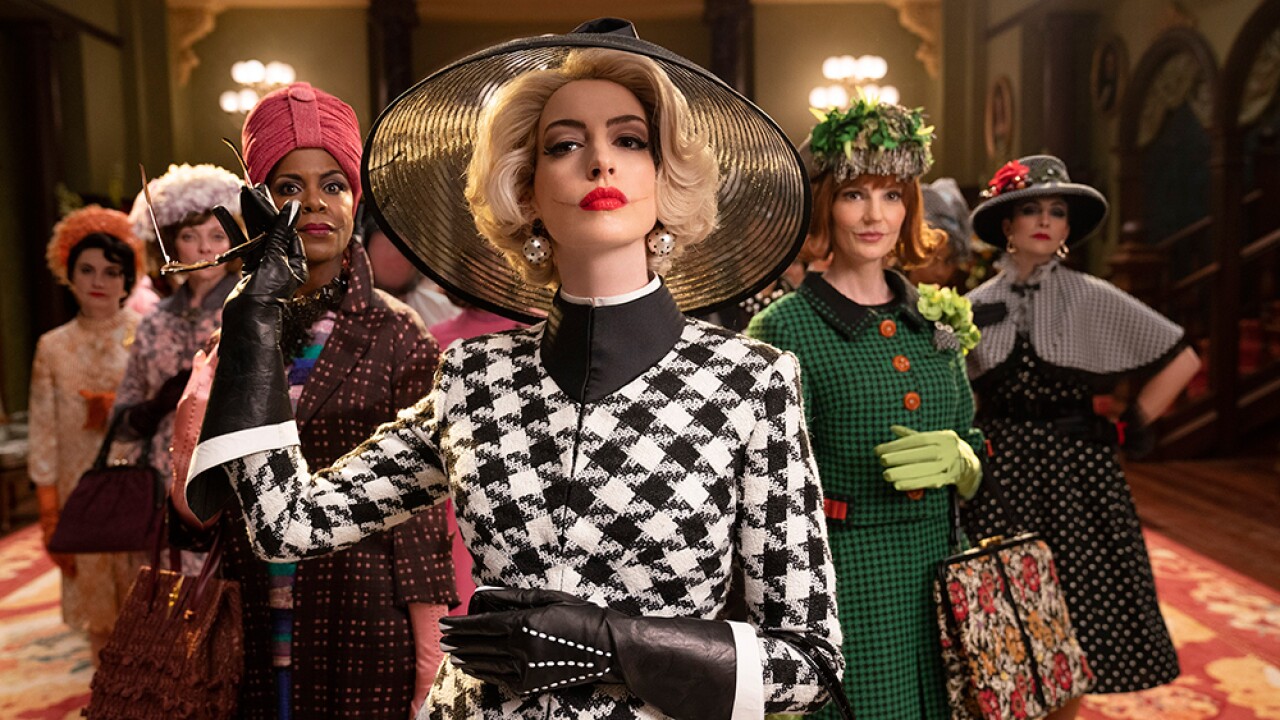 The beloved 1990 classic "The Witches" gets a star-studded and charming rebirth on HBO Max, which adds diversity that the original movie lacked.

Jahzir Kadeem Bruno plays an orphaned child who uncovers a secret society of witches who specialize in tormenting kids -- either eating them or transforming them into animals. Consistently funny and loaded with cheeky dialogue and stunning visuals, the film nails a storybook feel, and will no doubt cast a spell over families looking for something new to watch together amid the pandemic.

A turbo mode Anne Hathaway guzzles an overacting potion for her role as the Grand High Witch, which is exactly the right approach. Allowing no restraint or nuance to taint her performance, she relishes her character's cartoonishly evil ways and commands every scene.

Octavia Spencer serves as the emotional core as Agatha, a tough love-dealing, home remedy-loving grandmother. Stanley Tucci and Kristin Chenoweth cut it up in supporting roles, and Chris Rock serves as the disarming narrator.

Remaking a beloved 1990 family film is a task lined with pitfalls, but director Robert Zemeckis uses the skills he developed in the likes of "Back to the Future," "Forrest Gump" and "Cast Away" to tiptoe the fine line between reinvention and paying tribute to the classic. In some ways, he stays truer to the 1983 Roald Dahl book than the original film, while taking enough creative license to make the story his own.

While there's no budging the original out of the hearts and minds of those who grew up with it, this new version of "The Witches" is a skilled, welcome change-up that is as well built to last as its predecessor.