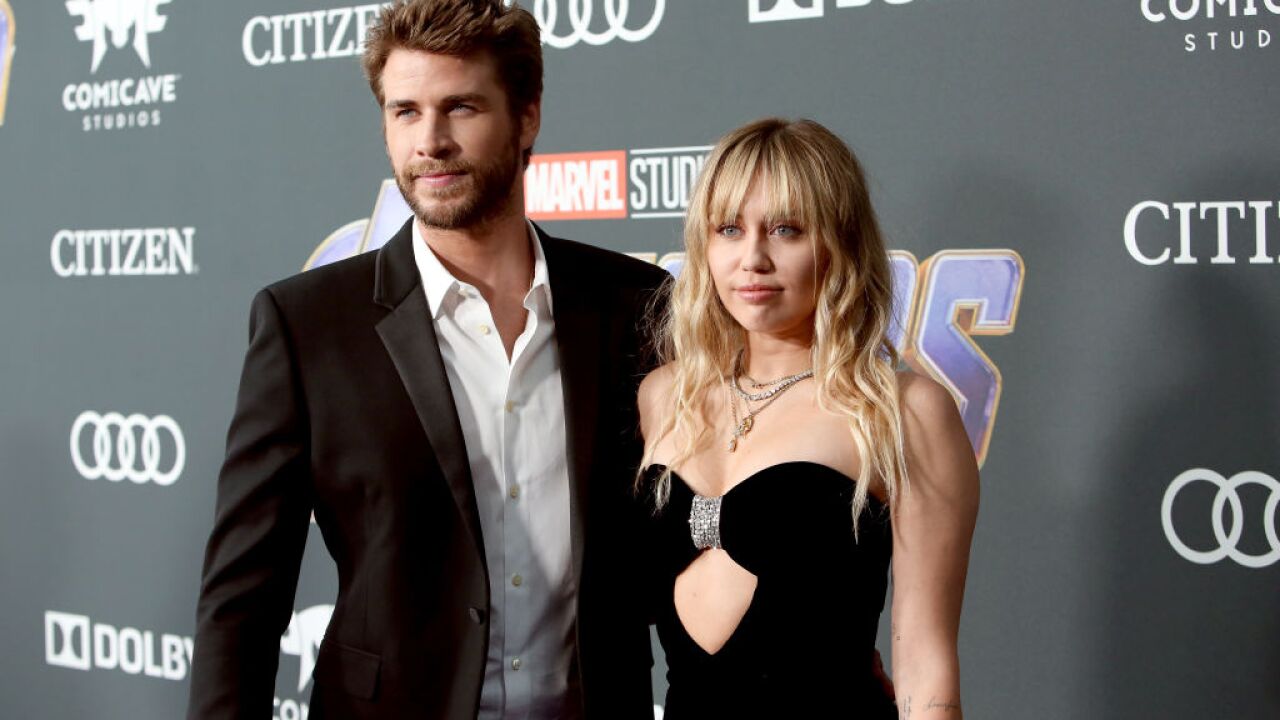 Miley Cyrus and Liam Hemsworth have split less than a year after they married, according to a report by People .

"Liam and Miley have agreed to separate at this time," a rep for Cyrus told the publication in a statement. "Ever-evolving, changing as partners and individuals, they have decided this is what's best while they both focus on themselves and careers. They still remain dedicated parents to all of their animals they share while lovingly taking this time apart. Please respect their process and privacy."

CNN has reached out to representatives for the couple.

On Saturday, Miley posted photos of herself on Instagram in which she was not wearing her wedding ring.

"Mute me if you don't want SPAMMED," she captioned one post.

The singer has been traveling in Italy in recent days.

It had seemed things were going well for the couple. Cyrus recently told Howard Stern on his SIRIUSXM Satellite show that she loved Hemsworth even more after he saved their animals from a wildfire in Malibu, California last November.

Cyrus lost the home in the fire.

She told Elle for it's August cover story that she was happy not fitting "into a stereotypical wife role."

"I think it's very confusing to people that I'm married. But my relationship is unique," Cyrus said.

"I don't know that I would ever publicly allow people in there because it's so complex, and modern, and new that I don't think we're in a place where people would get it," she said. "I mean, do people really think that I'm at home in a f***ing apron cooking dinner? I'm in a hetero relationship, but I still am very sexually attracted to women. People become vegetarian for health reasons, but bacon is still f***ing good, and I know that. I made a partner decision. This is the person I feel has my back the most. I definitely don't fit into a stereotypical wife role. I don't even like that word."

Cyrus and Hemsworth met in 2009 on the set of "The Last Song," and were on-again, off-again for years before he proposed in 2012. They then split and got back together in 2015.

In December 2018, Cyrus surprised followers when she posted Instagram shots of their wedding ceremony at her home in Franklin, Tennessee.