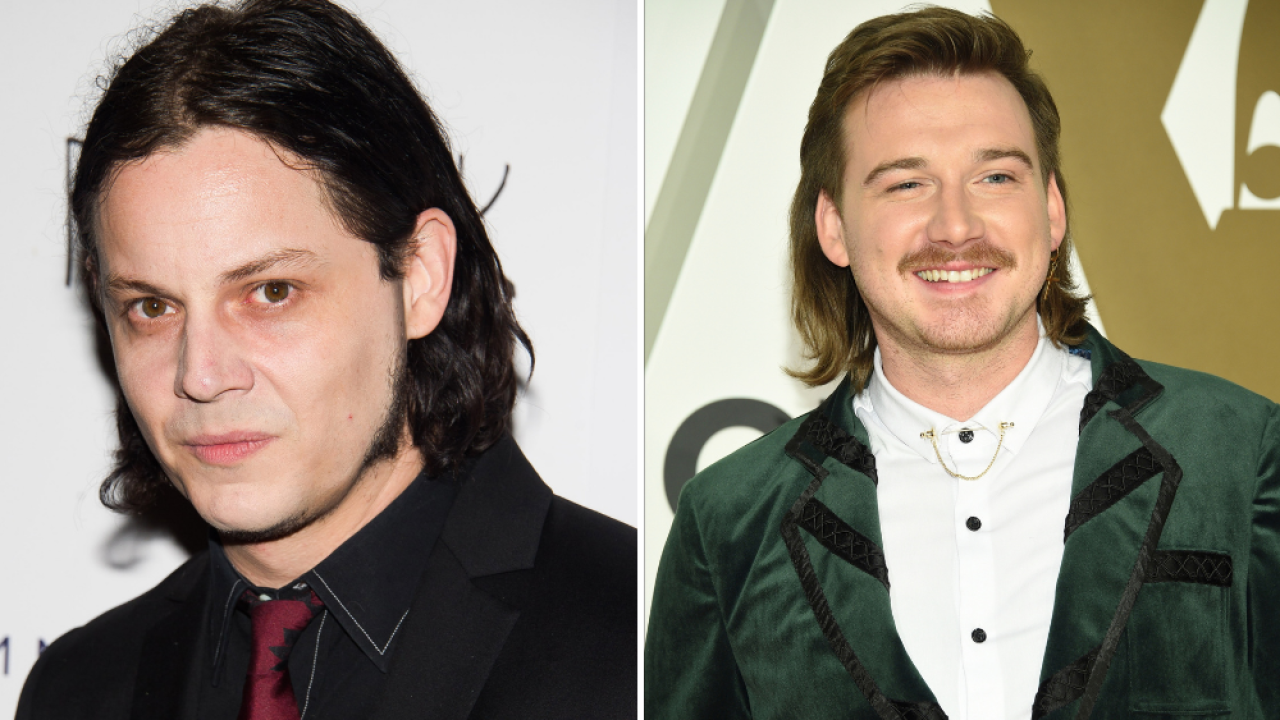 Michaels added that "there could be some other stuff still in discussion," regading Saturday's show.

"It depends on whether their band is together," Michaels said on the Today Show. "Calling somebody on a Thursday to be here for Friday and say, you know, is complicated. It has to be people who are ready to go."

The announcement comes two days after SNL dropped Wallen as a musical guest after he broke the show's COVID-19 protocols over the weekend. Photos and videos shared on social media over the weekend showed Wallen partying in Tuscaloosa, Alabama without a mask.

Michaels added that SNL still plans to have Wallen appear on the show as a musical guest in the future.

"It probably isn't the first country singer or the first person from rock 'n' roll who partied after a big, in that case, football game or a concert," Michaels said. "But we're just living in a different time, and everything is scrutinized in a microscopic way."

Wallen issued an apology on Wednesday upon SNL's decision to drop him as a guest.

"I respect the show's decision because I know that I put them in jeopardy," he said. "And I take ownership for this."

Comedian Bill Burr will host this week's episode, the second of the season. Last week, Chris Rock hosted and Megan Thee Stallion appeared as a musical guest in the show's season premiere. That episode included a parody of the first presidential debate.