'It's the Great Pumpkin, Charlie Brown' won't air on broadcast TV this year 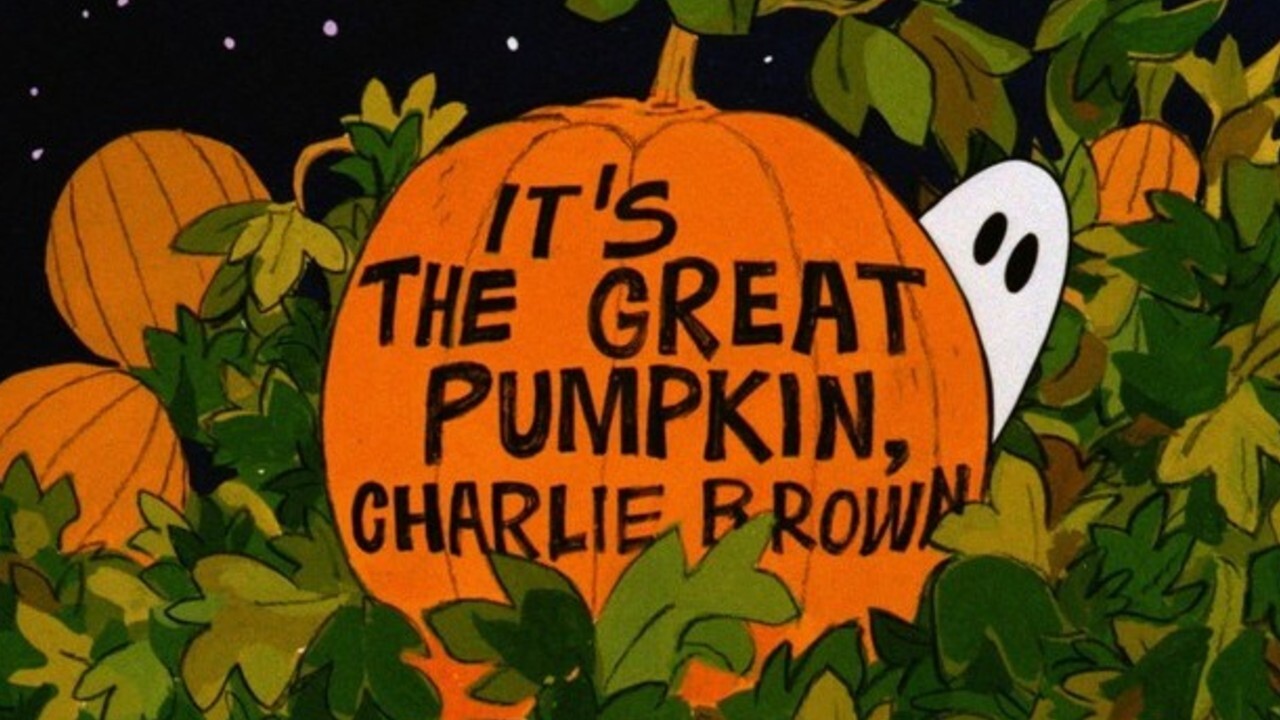 Fans waiting to watch the Halloween classic "It's the Great Pumpkin, Charlie Brown" may be waiting longer than Linus in the most sincere pumpkin patch in the world.

For the first time in over half a century, the Peanuts holiday special beloved by generations will not air on broadcast television.

That's right; this Halloween, fans will all cry out in unison, "I got a rock!"

Instead, this year, and probably for many years, the show will air only on Apple TV+, a pay service available only through subscription, MSN reports.

While Apple will offer free trials before Halloween if you sign up for the service, "It's the Great Pumpkin, Charlie Brown" will be available for anyone to watch absolutely free from Oct. 30 through Nov. 1.

The Charles Schulz classic has aired on broadcast television every year since 1966, first on CBS and then ABC.

This story originally reported on Fox13Now.com.