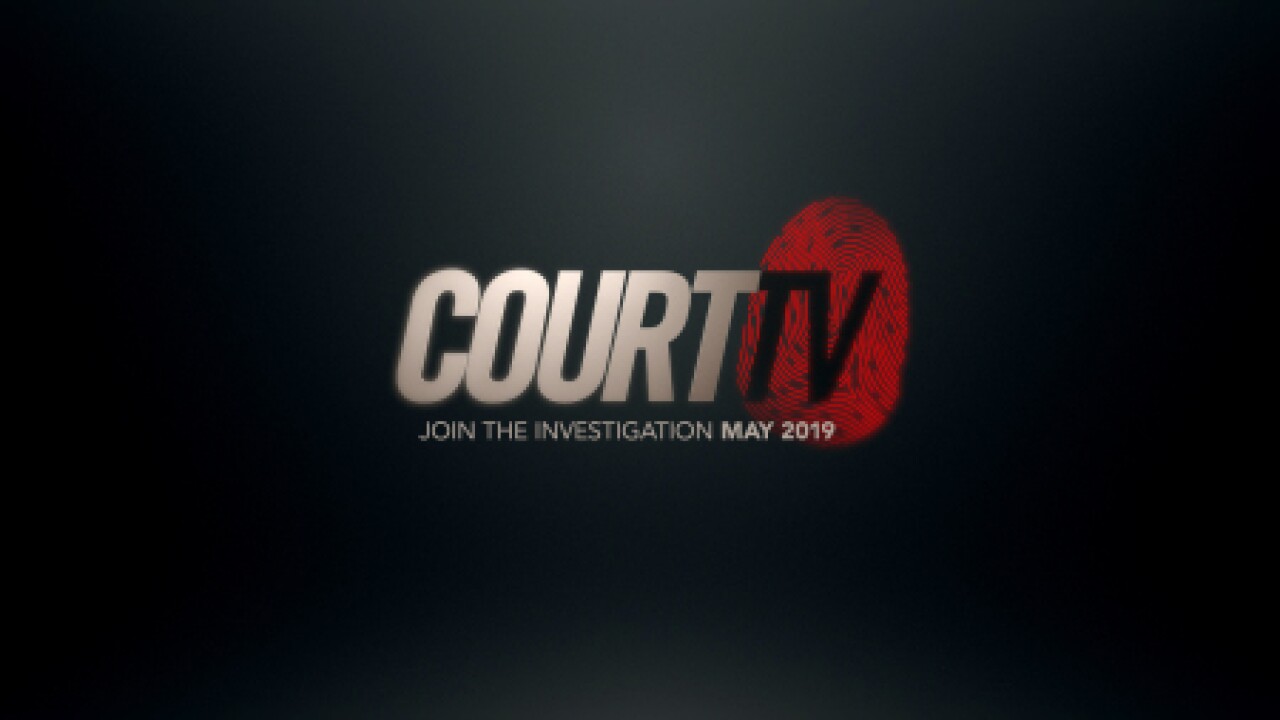 One of the most iconic brands in television history will return when Katz Networks, part of The E.W. Scripps Company (NASDAQ: SSP), relaunches Court TV – a new network devoted to live, gavel-to-gavel coverage, in-depth legal reporting and expert analysis of the nation’s most important and compelling trials.

Court TV will be on 25.4, so be sure to re scan your antennas to get the new channel.

For more than 20 years, Court TV brought high-profile courtroom dramas, including the trials of O.J. Simpson, the Menendez brothers and Casey Anthony, into American living rooms. Continuing that legacy, the new Court TV network will launch in May 2019 and run 24 hours a day, seven days a week. It will be available for cable, satellite, over-the-air and over-the-top carriage.

“Court TV was a top-20 cable network and at the height of its popularity when the network was taken off the air in 2008,” said Jonathan Katz, president and CEO of Katz Networks. “Today, while consumer interest in the real-life drama of true-crime programming is at an all-time high, there is no dedicated daily court coverage on television. We expect the new Court TV to fill that void on cable, satellite, over-the-air and over-the-top.”