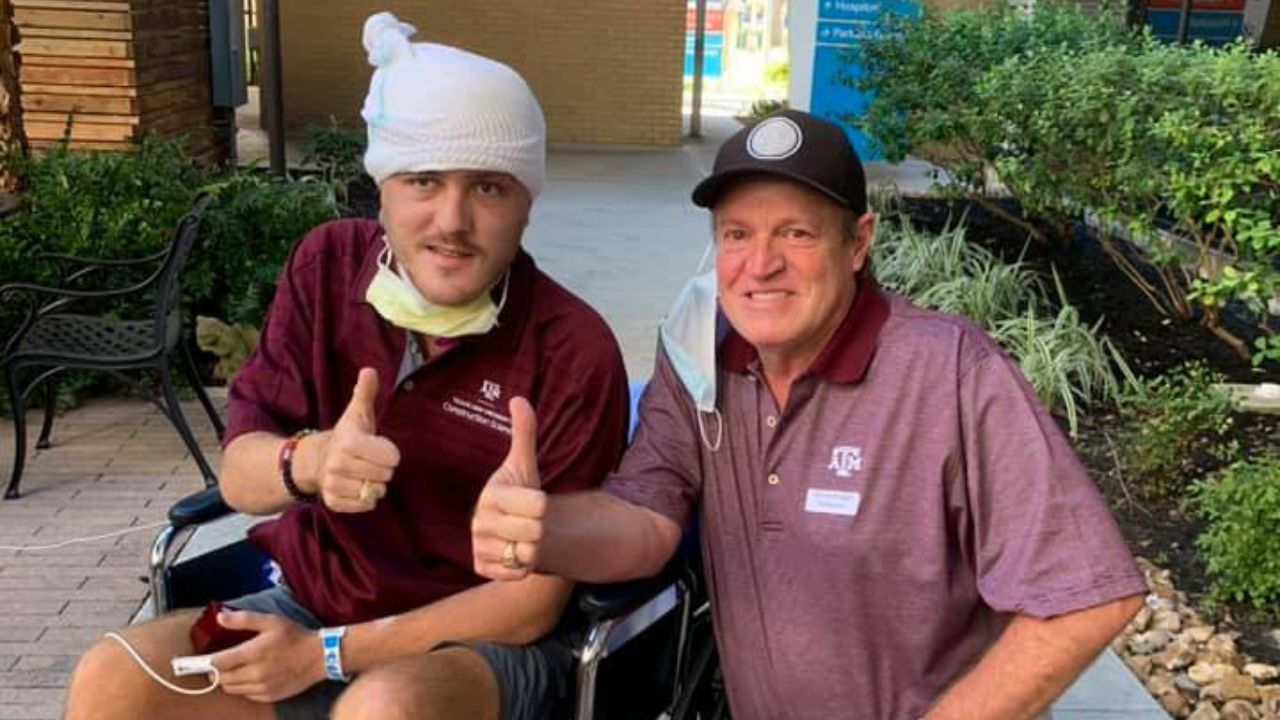 The sole survivor of a deadly plane crash in Bryan was able to take part in a sacred Texas A&M tradition one month after the crash.

On August 30, a Piper PA24 single-engine airplane with four souls on board crashed at Coulter Airfield. Luke Armstrong was transported to the hospital in critical condition.

The other three passengers, David Walker, Tamara Walker, and their daughter Victoria Walker, died from the crash.

Nearly one month later, Armstrong was able to celebrate with friends and family as he received his class ring in a healing garden of the hospital he is being treated at.

Receiving a class ring is a time-honored tradition of the university and can only be done after completing 90 hours of classes.

Armstrong was able to wear his ring for a bit before having to return to his hospital room.

His family is asking for continued prayers as Armstrong continues to heal.