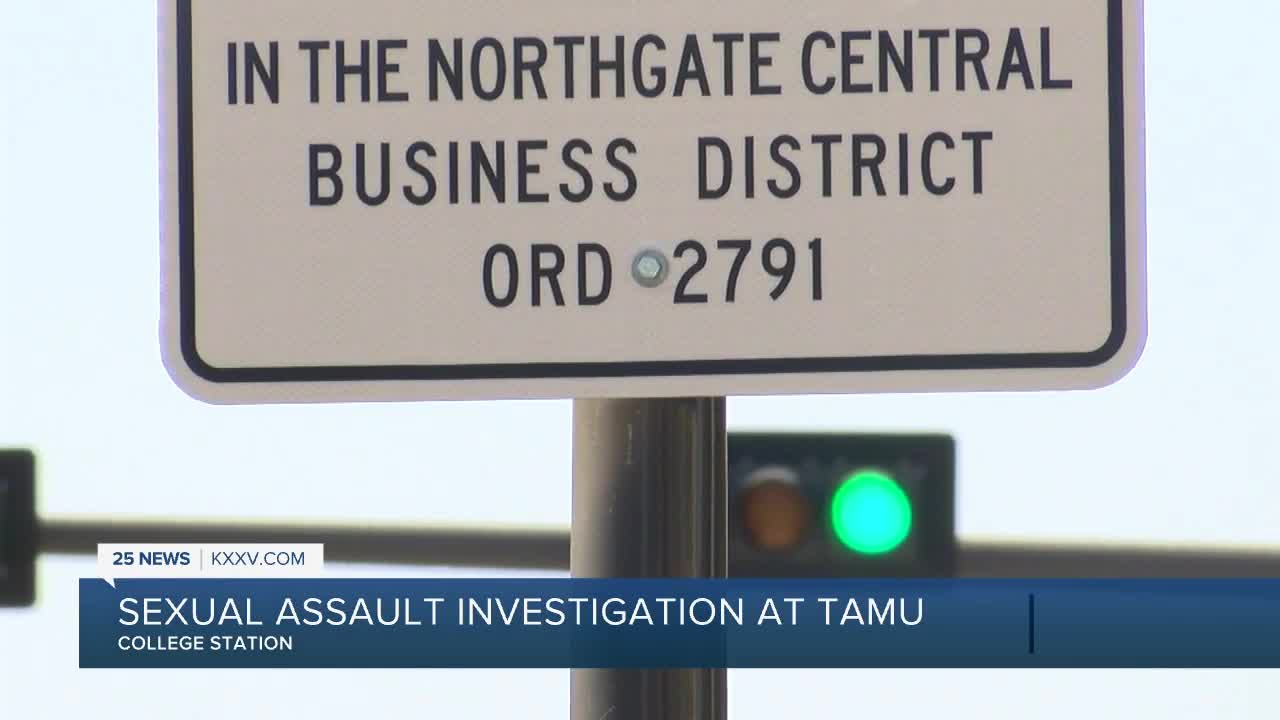 COLLEGE STATION, TEXAS — The Texas A&M Police Department was contacted more than once last week with reports of sexual assault.

The department has been working to solve a number of sexual assault cases and have been warning students to stay alert and report anything suspicious.

The first of two reports last week came in on Wednesday. Officers responded to a parking lot on Hensel Drive at 4 am. The suspect was seen placing his victim in his vehicle. He fled from officers and was later captured and the victim was found in Bryan.

"I think it's really important for us to support the victims and believe them and their credibility when they say something has happened," Susanna McIntyre, a Texas A&M sophomore said.

The victim from Wednesday said she went into the suspect's vehicle at Northgate and he drove her to a nearby parking lot where the assault occurred. The suspect was identified as Timothy Randall. Randall was charged with attempted sexual assault, aggravated assault, kidnapping and evading arrest.

"It doesn't feel that common, but it only takes one time for it to be a really big tragedy," Reese added.

The second report from last week was reported to police on Saturday, the incident happened Friday morning.

The victim told police that around 10:30 Thursday night she and her friend met a group on men at Northgate and a few hours later her and her friend walked with the men to a nearby hotel where the men were staying. The victim went inside the suspect's hotel room and does not remember anything after going inside the room. The victim woke up with injuries indicating that she had been sexually assaulted.

"I am a female.. it's always on the back on your mind. Personally, I would not walk around alone, but that's just me, but If I am with people.. I feel pretty safe," McIntyre said.

Police say the suspect from the crime that was reported Saturday has been identified and police believe he is from out of state, but so far no arrests have been made.

People are urged to remain aware of their surroundings.

"I think in light of recent events, people are going to be more cognizant of it and it will happen less frequently," McIntyre added.